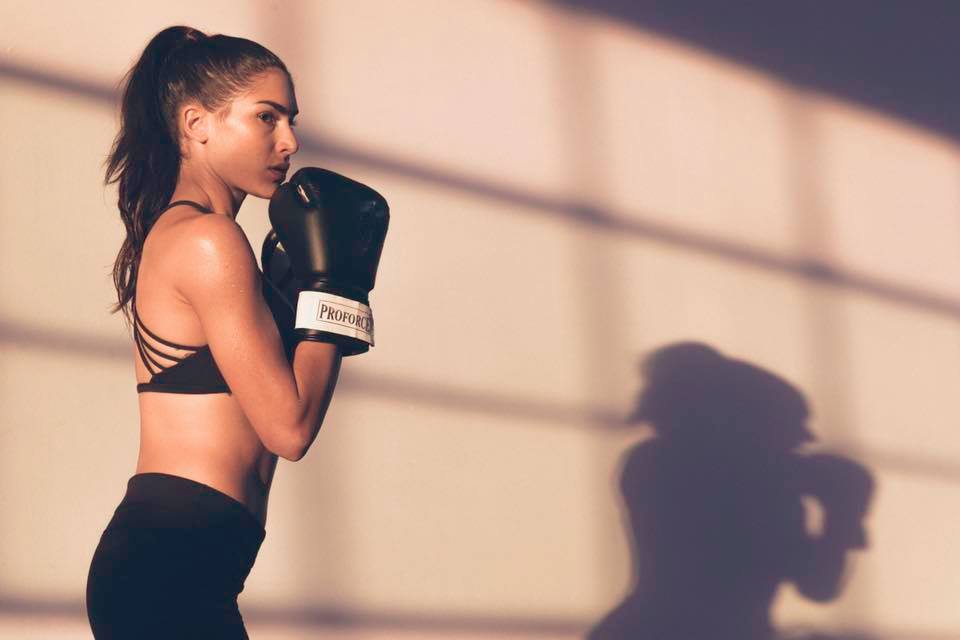 Are you looking for a little Sweet Science 101? Here are some boxing basics to get you going.

Obviously pugilism, a complex combat art that dates back centuries, is far too broad and intricate a topic for one blog post. But this overview of stance, footwork, punches, defence, and even boxing gear will help you take the first steps in your boxing education.

Stance is the most important boxing basic of all. Without a solid and well-balanced foundation, you won’t be able to throw precise jabs, crosses, hooks, and uppercuts — nor will you be able to evade your opponent’s strikes.

Although the specific details might vary slightly depending on the boxer and the coach, the general concept of the boxing stance remains the same. Place the foot that corresponds with your non-dominant hand forward and turn your rear foot slightly outward. Stand sideways at approximately a 45 degree angle from your opponent with your feet slightly wider than hip-distance apart and with your weight fairly evenly distributed between both feet. Flex at the hips.

Once you have your stance in place, you have to start learning to move while maintaining good balance and form. Solid footwork, which allows you to take control of the ring, dart in and out of range, attack, and evade with precise movements, is often the difference between victory and defeat in boxing.

The best way to develop and improve your footwork is through footwork specific drills in your boxing training, supplemented with ladder work, plyometrics, and skipping drills. Good boxing gear, like proper footwear, will also facilitate agility and flexibility, which contributes to even better movement in the ring.

There are four basic boxing strikes: 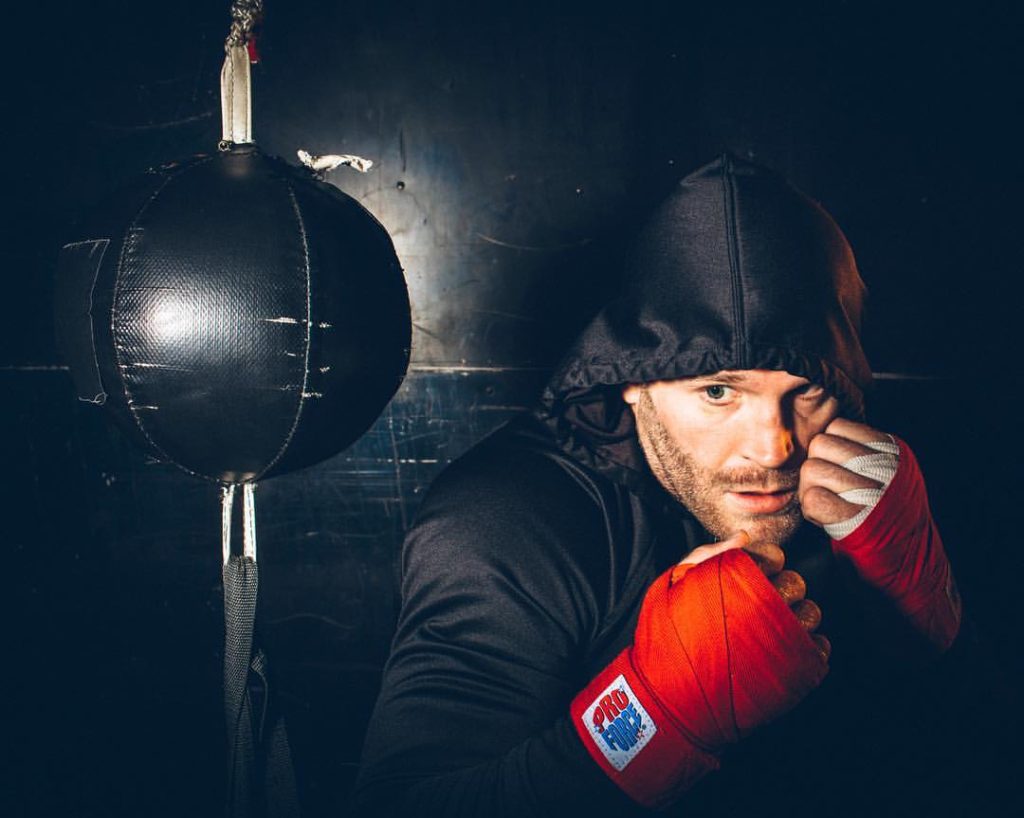 In addition to good footwork, which will enable you to move toward, away from or around your opponent, you can defend yourself with the following basic boxing techniques:

The best way to put all of the above together and develop your boxing skills is to test them out is to put these boxing basics to work in sparring. Through boxing against your teammates, at a responsible and sub-maximal effort level, with the guidance of your coaches and using the proper boxing gear for safety purposes, you can start to see how the complex science of the art works in practical situations. Through success and failure in this sparring, you can start to piece together what works and what doesn’t and start to take your boxing basics to the next level.

We’ve covered the boxing basics technique-wise, now let’s talk about what boxing gear you’ll need to start practicing all of the above. Boxing gloves are a necessity. Proper boxing shoes will help keep your footwork fast and effective. Sparring gear, including headgear and a mouthguard will keep you safe and healthy in your training. You can also invest in focus pads, heavy bags, and other training gear to help you fine tune your striking and improve your cardio. For more information on what boxing gear you’ll need, see our recent blog on the topic, Gearing Up For Your First Boxing Lesson.