How To Incorporate Boxing Into Your MMA Workout 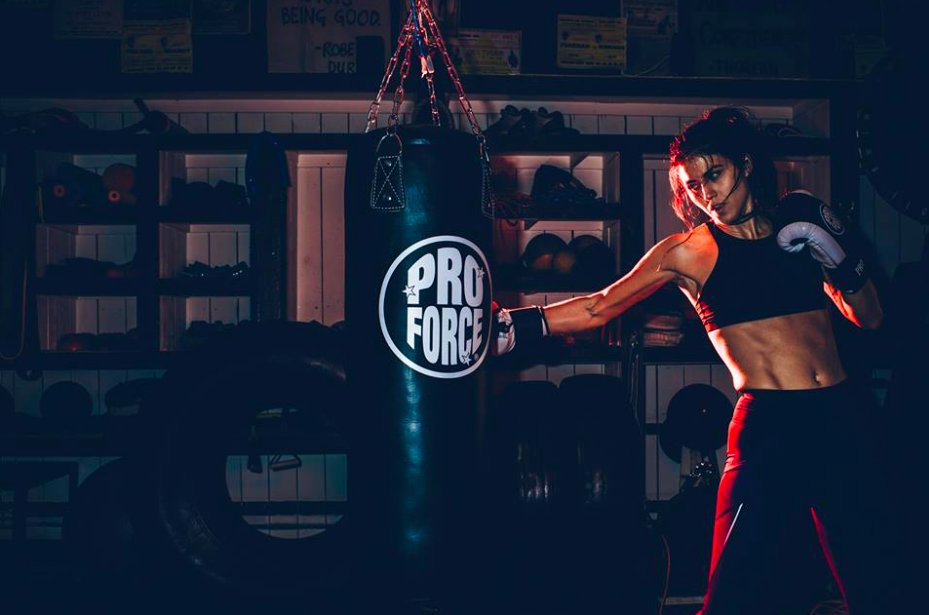 Boxing isn’t the only striking art utilized in MMA. Muay Thai, kickboxing, and Kenpo karate all have a storied history in the development of mixed martial arts and still have their champions amongst the most successful MMA stars of today. The sweet science is still a vital component of any good mixed martial arts arsenal, though, as evidenced by the massive success of boxing-influenced strikers like BJ Penn and former boxing champs like Holly Holm in the sport.

So if you’re looking at participating in MMA as either a potential competitor or as a hobbyist looking for an excellent new workout, here are five boxing drills that have been modified for mixed martial arts that will improve your stand-up game and your fitness. All you’ll need is a strong desire to work out and a few basic pieces of boxing gear.

The Rope Slip Bob and Weave

Boxing Gear Required: a slip rope (a regular rope of some kind can also be used if you don’t have a proper slip rope on hand)

The Drill: Practice the drill without the rope first, standing still, with your hands up, your feet facing forward and your posture upright. This will help you work your postural muscles, and ensure that your posture in an actual MMA fight or sparring will prevent you from hunching over and help you defend yourself from knees and uppercuts. Maintaining that form, bob and weave from side to side. Once you’ve got the hang of that, practice moving forward while ducking and weaving from side to side under the rope, always maintaining that perfect form and moving from one end of the rope to the other. Once you’ve mastered that, add backwards movement to the mix and bob and weave your way back to the starting end of the rope without changing the direction you’re facing or losing your form.

The Punch Out Drill

The Setup: Stand in front of the mounted heavy bag in a proper MMA fighting stance. Set your timer for a short round (anywhere between 15 and 60 seconds is traditional for this kind of drill).

The Drill: When the bell goes off, execute as many strikes on the heavy bag as you can during the set amount of time. While the goal here is speed, you should also pay attention to form, executing your punches as quickly as you can while still striking with accuracy and effective technique. To take this drill to the next level, count the number of punches that you execute in the round – and set out to beat it in the next one. 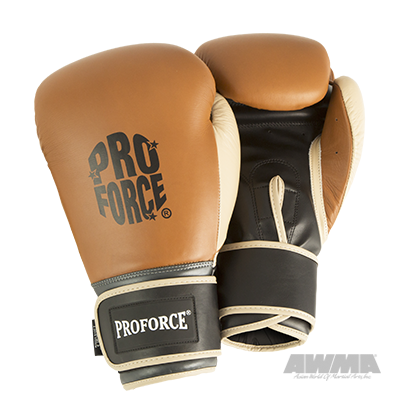 The Setup: Your partner is holding the focus pads and you’re wearing the boxing gloves. The two of you are standing in front of each other in a proper MMA fight stance.

The Drill: This beginner drill, which is excellent for pugilists of all skill levels, is a series of 8 moves that you can execute with your partner to help you develop timing and accuracy in your striking and defense.

The Setup: Set your timer for 3x 3minute—minute rounds if you’re a beginner. If you’re a more seasoned fighter or exerciser, you can also attempt 3x 5-minute rounds for more of a challenge.

In round one, your goal is to focus on your footwork. Move around the ring, mat, or gym floor, practicing different angle, slips, and attacks, all while maintaining good fighting form by keeping the hands up and avoiding slouching.

In round two you punch. Working with as much speed and power as you can while maintaining accuracy and good form, use this round to play with your striking combinations. Start nice and easy with some jabs and then integrate more complicated combos and attacks as necessary.

In round three, you bring it all together for a full body and mind workout.