In the martial arts being flexible is a skill that has many connotations. There’s the obvious meaning which means that we train the body to stretch and the muscles to become supple. 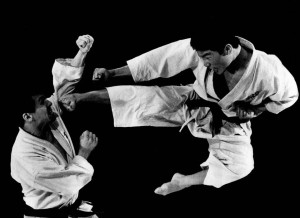 A certain amount of suppleness is key. Some martial arts require more than others. But the one thing that remains constant is that flexibility in the muscles allows for better reaction time, more reach, more speed and increased sensibility. 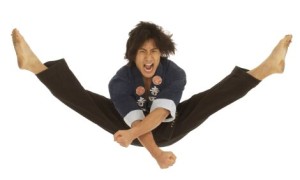 The increased sensibility is the skill I’d like to talk to you about today. This is associated with the flexibility of the muscles yes, but it also has a component that has to do with how quickly you can adapt to the attack.

One of the first skills we learn in martial arts is that we rarely want to meet force with force. So then what do we do? Do we just run away? Not at all. We yield to the force so that we can come back with force of our own. 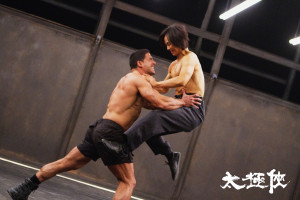 I remember learning this skill from my karate sensei. It was one of the hardest things I had ever done. My partner would attack with a kick of a punch and I was supposed to sidestep and then counter attack.

The sidestepping part is what was the hardest. I would always end up too far away from my opponent to launch an effective counter. This was because the moment I saw that kick coming my body would tense up and I would use too much force to get out of the way. 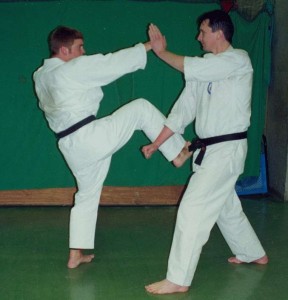 In the art of Tai Chi, the yielding to force has been developed to an extreme. Watch those old videos of Master Cheng Man Ching. People are trying to hit him but they can’t find the center of his body. He’s there but he’s not there. He’s inaccessible. 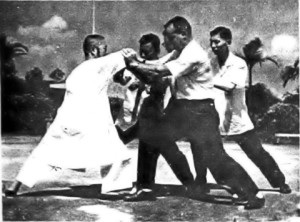 This is a great skill to have. To be able to move the center-line of your body just enough to get out of harm’s way but almost appearing to stay in the same position.

This is what I mean by flexibility. The ability to mold your body to what’s needed. The better you get at it, the more subtle the skill will become and the more effective.

I’m reminded of that quote by Bruce: “Be water my friend.” Happy training.