Is The Lego Ninjago Movie The Next Great Martial Arts Film? 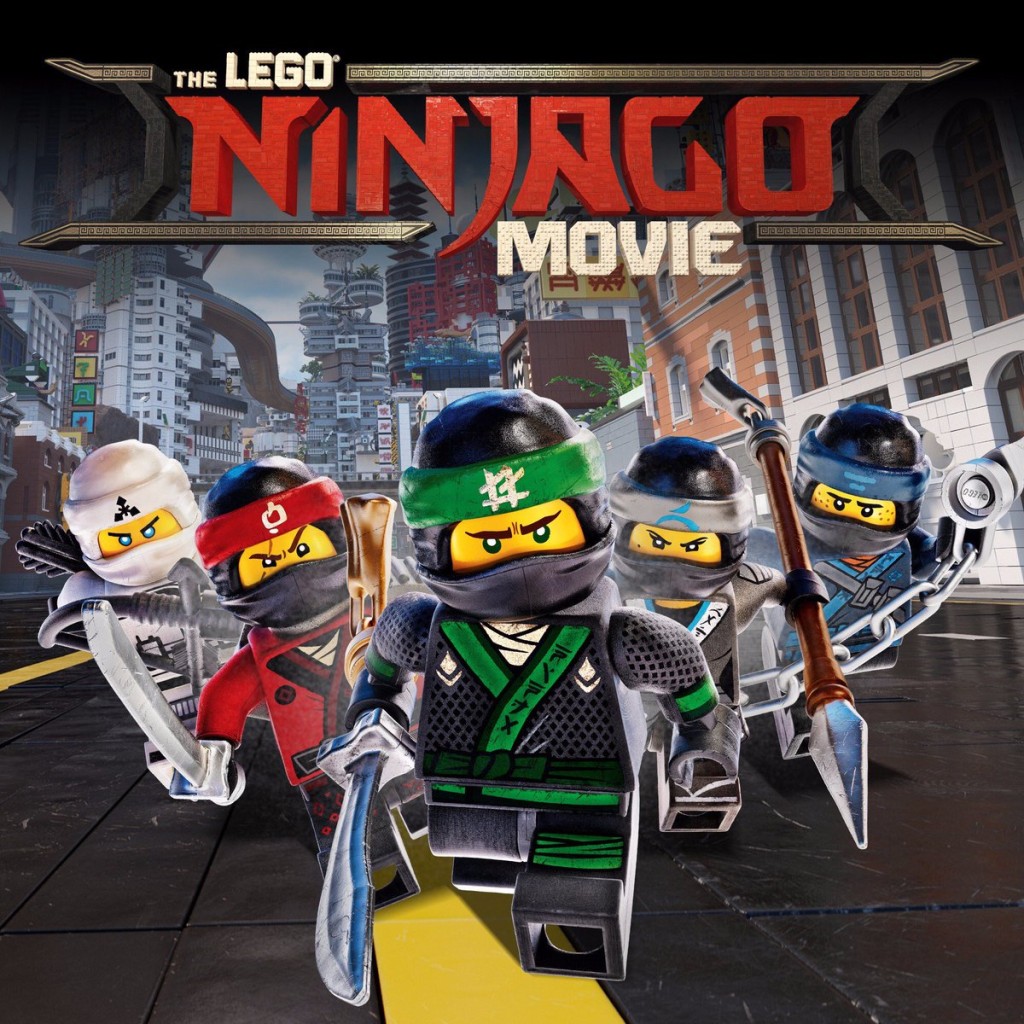 There’s a new, relatively big budget ninja film coming to screens across the globe later this month. It’s got everything that you’d expect from an epic martial arts flick: action, philosophy, plucky young heroes and wise masters, and a deep exploration of what honor means to the warrior. It’s also completely made of Lego.

That’s right, arguably the highest profile martial arts film to hit mainstream cinema in quite some time is the latest offering from the team behind The Lego Movie and The Lego Batman movie. The Lego Ninjago Movie, which premieres on September 22, is the theatrical release from Lego’s Ninjago franchise, which also includes a comprehensive toy line, a television show, and a book series. Although it involves many of the same characters and elements as the TV show, it is considered a separate entity with its own origin plot and a new cast of voice actors including Dave Franco, karate black belt Olivia Munn, and martial arts legend Jackie Chan in the role of the sensei.

As a piece of entertainment, The Lego Ninjago movie looks pretty promising. The Lego movie universe is developing quite the track record for itself with the charming and clever Lego Movie and Batman Lego Movie, and we have every reason to believe that Ninjago will be equally amusing. But does it hold any interest for the more serious martial arts film fan? The early signs suggest that the answer is somewhere between a solid maybe and a yes.

As strange as it this might seem, the Lego Ninjago franchise actually does have a fair amount in common with more traditional ninja-themed entertainment than you might expect.

For one thing, the amount of martial arts action in the Ninjago series is far better than a series of animated fights between boxy, squat toy figures has any right to be. Lego fights are certainly no substitute for the real thing in terms of physical skill, intricate choreography, or sheer death-defying bravery. Watching Jackie Chan voicing a Lego character isn’t quite the same as watching Chan himself execute one of his famous stunt sequences, for example. But it’s actually amazing how much you can accomplish with a set of Lego and some imagination. Especially when Chan himself is involved in the execution.

Amateur Lego and martial arts enthusiasts have been trying their hand at this for quite some time, using figures to act out everything from basic karate kata:

The Lego Ninjago series was similarly inspired. In the music video for its theme song, by the band The Fold, the show’s characters actually fared pretty well when compared to their flesh and blood ninja counterparts in side-by-side action. They even have their own technique, called “Spinjitzu“:

For the film, the animation team enlisted the services of Jackie Chan himself to help create the action sequences. “When they asked me to do stunts for The Lego Ninjago Movie, I thought I had to use LEGOs,” Chan says in an exclusive short feature about the making of the film. “And then I realized, ‘Oh, I can do a stunt as a live action martial arts move.’”

Chan was thrilled with the results. “I have been doing stunts more than 50 years, I’ve never done something like this before. Trust me, these ninjas can really fight. I think you will be very impressed.”

Perhaps just as importantly, though, is the story and philosophy behind Lego Ninjago. Sure, it’s a family film – and a comedy at that, packed with the kind of quirky humor that the Lego movies are known for. But the film doesn’t ignore the kind of morals about duty and family that fuel so many more serious martial arts classics.

Here’s the plot as film review site Rotten Tomatoes explains it: “In this big-screen NINJAGO adventure, the battle for NINJAGO City calls to action young Master Builder Lloyd, aka the Green Ninja, along with his friends, who are all secret ninja warriors. Led by Master Wu, as wise-cracking as he is wise, they must defeat evil warlord Garmadon, The Worst Guy Ever, who also happens to be Lloyd’s dad. Pitting mech against mech and father against son, the epic showdown will test this fierce but undisciplined team of modern-day ninjas who must learn to check their egos and pull together to unleash their inner power of Spinjitzu.”

Is it silly? Yes. Funny? Definitely. But it’s also a story about a young martial artist and his wise master who explore themes of duty, honor, family, and the ninja code. Which is, at the heart of it, what all good martial arts films are about in one way or another. We might not have the next Enter The Dragon – or the next Karate Kid – on our hands with The Lego Ninjago movie, but it does look like a nice bit of family-friendly martial arts fun.

Have you been looking forward to The Lego Ninjago movie? What do you think of the trailer? Let us know in the comments!

And check out our online store for all of your real life ninja training needs.