5 Grappling and Submission Techniques for MMA 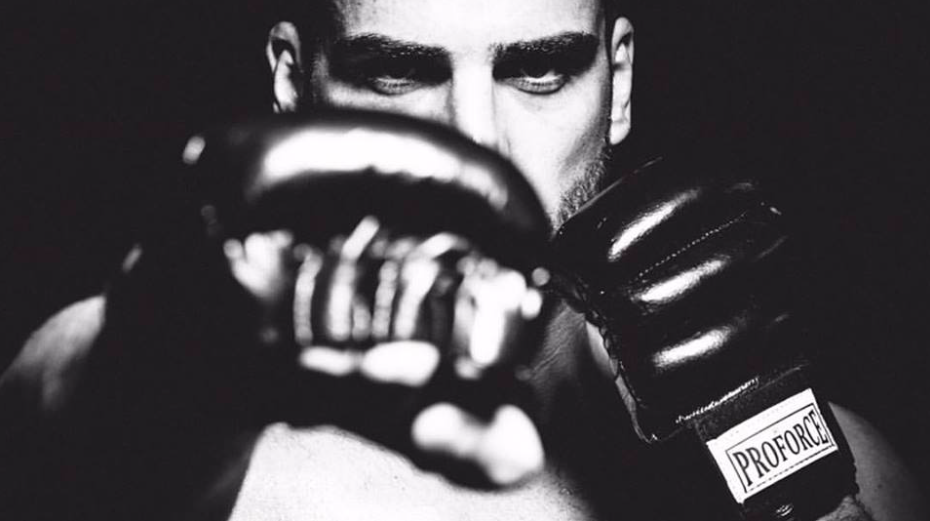 Although some of MMA’s less educated fans still boo whenever a fight goes to the ground, grappling is a fundamental part of the discipline. The striking might bring the flash and the big knockouts, but the ground game brings a different kind of excitement and complexity to the fight through takedowns, positioning, and even submissions. Without it, there wouldn’t be much “mixed” about mixed martial arts.

That said, not all of wrestling, judo, and Brazilian Jiu-Jitsu’s techniques translate perfectly to the sport of MMA as we now know it. Some of the purest wrestling and judo techniques must be modified – or even rejected altogether – when the potential for being hit is added to the equation. Some of BJJ’s best submissions (locks or holds where you force your opponent to give up before they’re rendered unconscious or injured by your attack) can no longer be set up and executed properly when you’re fighting in MMA gear or sparring gear as opposed to the more traditional BJJ gi.

Those that do translate, though, are among some of the most powerful moves that you can apply in an MMA bout. Here are five of the most effective grappling and submission techniques for mixed martial arts.

In BJJ competition, securing the mount – a position where you are securely straddling your supine opponent above their hips –will earn you 3-4 points, depending on the tournament’s scoring rules. Although MMA scoring doesn’t work on this kind of points-per-move system, it still gives you a major advantage during a fight, allowing you to wear down or defeat them via ground and pound, or set up a wide variety of devastating submissions like armbars, Kimuras, Americanas, and head and arm chokes.

It’s one the first moves you’ll learn in BJJ (and judo), because its relatively easy to learn and can be executed from almost any position. It’s also one of the most famous and devastating moves in MMA for some of those same reasons. The armbar – in which you trap your opponent’s body by placing your legs across their torso, place their arm elbow-down on your stomach and lift your hips to hyperextend their elbow until they’re forced to tap – is also just as easy to execute in a cotton gi as it is in sweaty and slippery MMA or sparring gear. 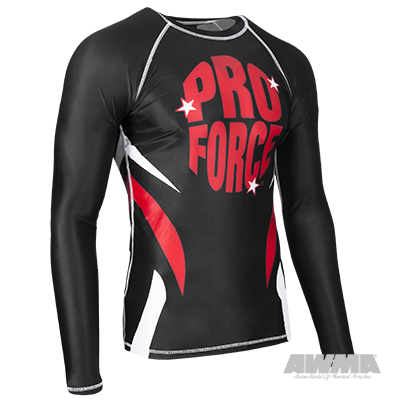 In MMA, the guard – where you are on your back, with your opponent trapped between your legs, which can be open or locked at the ankles –  becomes more of a defensive position than it is in pure grappling, thanks to the addition of the threat of strikes from having an opponent. But it can still be an incredibly effective one for both breaking down an opponent’s posture and forcing themselves to tire out while trying to escape your guard and for setting up a number of submission attempts.

One of the most popular and most powerful submission attempts that you can set up from guard is the triangle choke, which was pioneered in judo and perfected in BJJ. A figure four-style lock, the triangle choke submission hold is executed by trapping your opponent’s neck and one of their arms between your legs, and locking one of your ankles behind your other knee. Once the triangle shape is in place, you can pull on the back of your opponent’s head to deepen the choke. While wearing gi pants can make this move a little easier to lock in and hold, it’s still incredibly dangerous when executed in competition MMA gear or even sparring gear.

Perhaps the most famous submission in MMA – or at least tied with the armbar – the RNC is a grappling move that puts pressure on the circulation of your opponent’s blood to their head, causing discomfort and threatening to lead to a loss of consciousness unless they tap. It is set up from the back, or back mount, and involves one arm wrapping around your opponent’s neck (the ideal position is to place the very front of their neck buried deep in the pit of your elbow) the grab your own biceps on the opposite arm with the hand of your choking arm. You can then squeeze the biceps and use the non-choking hand to apply pressure to the back of the head to deepen the choke. The “naked” in this case refers to the fact that a gi is unnecessary to execute it, and it can just as easily be applied in regulation MMA or sparring gear.

BJJBJJ for MMABrazilian jiu-jitsummaMMA gearsparringsparring gearsubmission wrestling for MMA
« Previous PostFive Lessons We Can Learn From Mayweather vs McGregor Next Post »Is The Lego Ninjago Movie The Next Great Martial Arts Film?