Karate or Kickboxing? Which Is Better For You? 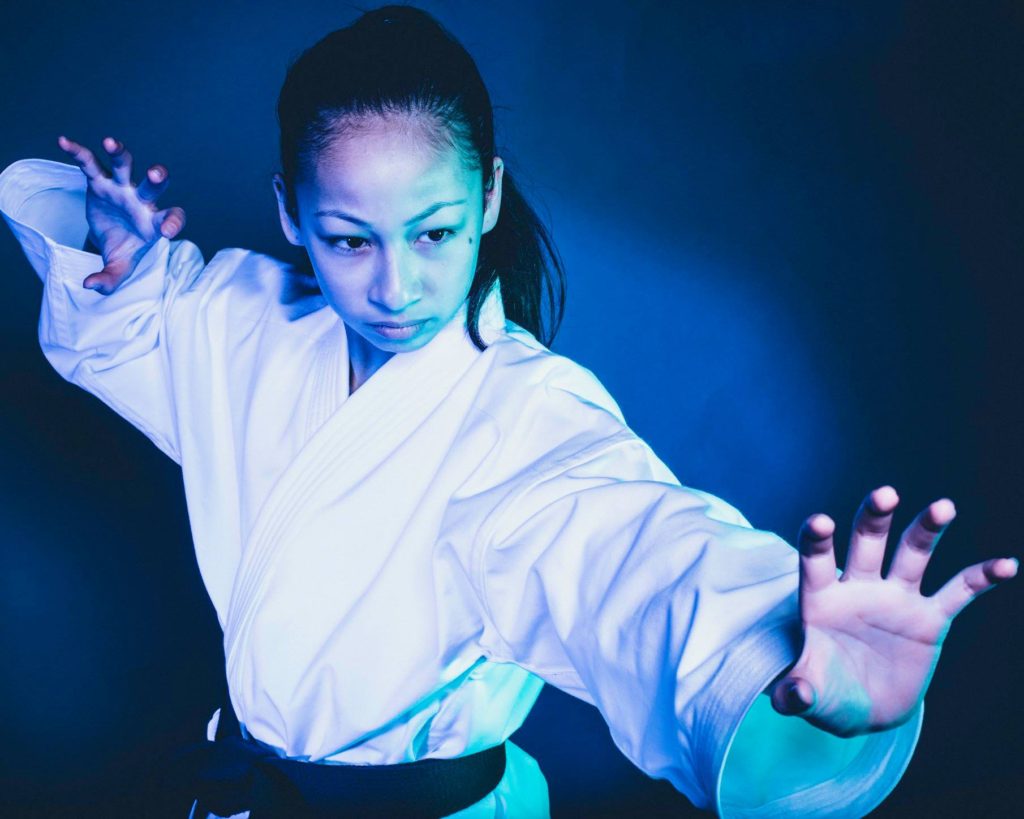 Karate vs Kickboxing. When it comes down to it, which one is better? The short answer is… it depends.

Comparing and contrasting martial arts disciplines has always been a favorite activity for martial artists. Finding out which martial art is the best even helped to build the foundations of what we now know as mixed martial arts. But there are simply too many variables involved in what actually constitutes “best” to determine one undisputed champion of all martial arts. Even comparing two styles that are at least somewhat similar like karate and kickboxing, which are both primarily stand up marital arts that involve striking, is complicated at best and pointless at worst.

While we might not be able to determine which martial art is best, however, we can help you figure out whether karate or kickboxing is better for you. Whether you’re a rookie looking to take your first class or a martial artist looking to add a new discipline to your arsenal, here are four things to consider when you’re trying to decide between investing in karate uniforms, and stocking up on boxing gloves and shin pads:

According to most fitness calculators and apps, karate and kickboxing burn roughly the same number of calories per hour (somewhere in the 600 and 700 calories per hour range, depending on your exact source). Most classes in karate and kickboxing will also offer a similar full body workout in their warmups, drills, techniques, and possible sparring. With things being so even between the two martial arts, what it comes down to is up to the individual: What type of training are you more likely to enjoy and more likely to stick to? That’s the one that will be the better martial art for you.

Most kickboxing schools will teach you to strike hard and accurately as well as block properly, which will, in theory, make you better equipped to defend yourself in a fight, but the techniques you’ll learn in class will be far more effective in a ring than in the streets. Karate’s thorough system of kicks, punches, blocks, and grappling should be easier to adapt and apply to scenarios outside of the gym and competition arena. Shotokan Karate is particularly well known for its self-defence applications.

That said, if you are truly concerned about safety and self-defence, taking separate self-defence training in conjunction with your karate or kickboxing training — which will keep you fit and help you hit hard — is the best idea of all.

Even a decade ago, this answer would have been obvious. Kickboxing and Muay Thai have provided the foundation for much of modern MMA’s striking game and have been a necessary form of training for many of the sport’s most successful stars. Thanks to the game-changing reign of Lyoto Machida and the current success of fighters like Stephen Thompson and Michelle Waterson, though, karate’s unique strikes and stances have proven to be a powerful — and often elusive — tool for the new MMA fighter looking for an edge.

Whether you’re taking MMA-style training for fitness purposes or with an eye toward competition, you will probably need at least some kickboxing training to help you built your foundations as a striker in the sport. But that doesn’t necessarily mean that it’s the better discipline for MMA competition. For the best advantage and the most well-rounded arsenal, a mix of both karate and kickboxing training and techniques is the best option of all.

Ultimately, the most important difference between karate and kickboxing is what they both mean to you as a martial artist. Unless you’re a professional athlete who needs to train in a certain way for your career, the best martial art is going to be the one that you actually enjoy and the one that you’ll want to stick to and continue to train in regularly and responsibly. Does karate training and competition excite you more than kickboxing? Go with what makes you happy. Is stepping into a kickboxing ring something that you’ve always wanted to try? Do it. The best martial art is the one that makes you look forward to going back for more and growing with it over the long term.