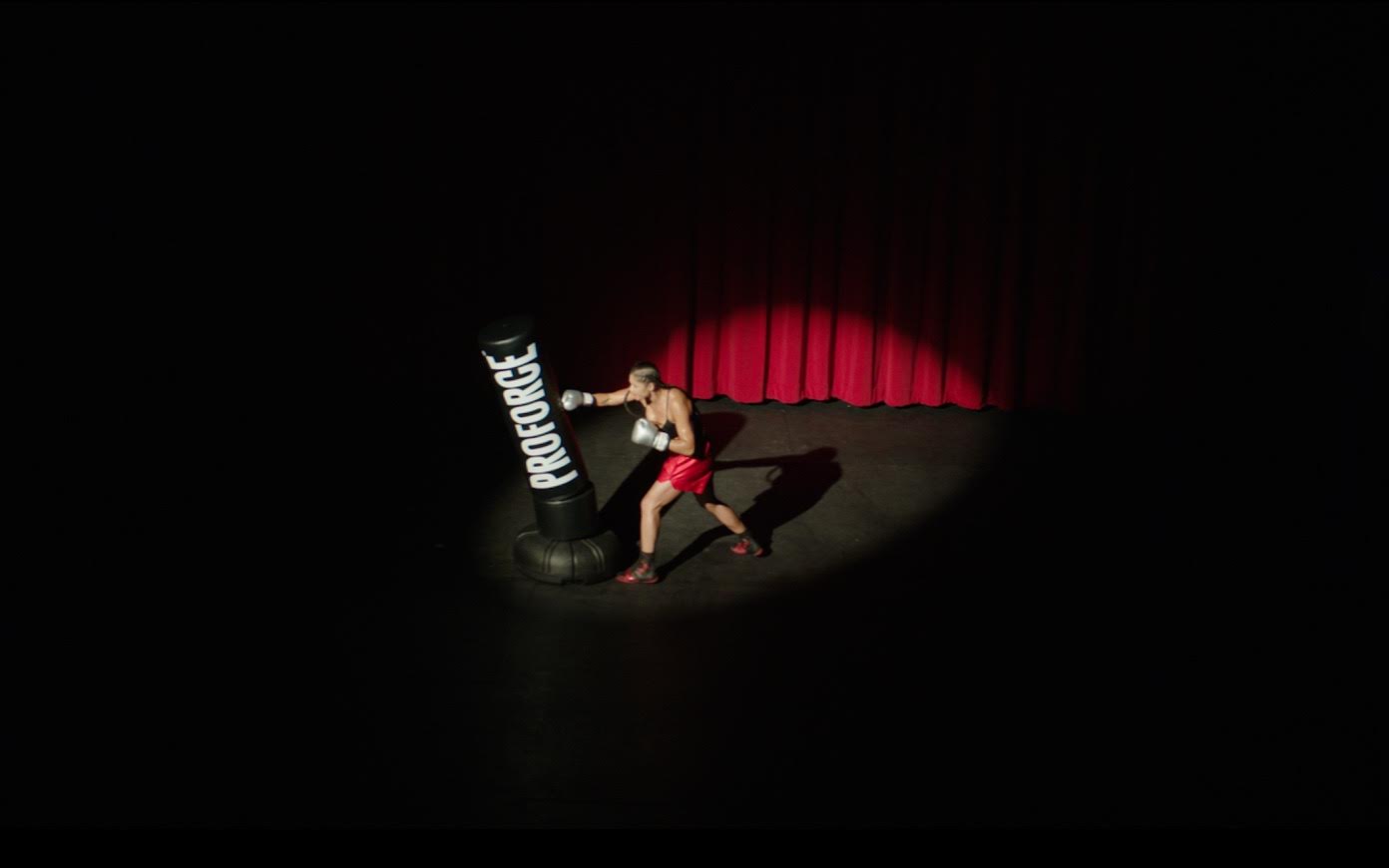 Golden Gloves boxer and UFC veteran Pearl Gonzalez had her first fight with the promotion, scoring a unanimous decision over Kali Robbins. She followed that up with a first round armbar victory over Barbara Acioly at Invicta FC 29.

Invicta FC 28 was also the night that AWMA, the manufacturer and distributor of PROFORCE, made our first appearance in the Octagon as the official MMA glove sponsor of the Invicta Fighting Championships.

The strawweight, currently fighting out of San Diego, is both an excellent fighter and a strong role model for the greater martial arts community. Her career is a testament to the positive influence that training and fighting can have on your life — and the power of never giving up.

In a fantastic short documentary that Invicta FC released before her fight against Acioly last May, Gonzalez spoke with candour and thoughtfulness about her rough childhood, finding martial arts, and starting to compete. Although it hasn’t always been easy — and although she’s faced setbacks along the way —  she’s remained dedicated to her goals

“I remember i had lost my second amateur fight and I was like, ‘That’s it. I’m done. I hate this. I’m not doing this ever again. And then my teammates were like, Stop it!’ and I cried for a week and I was mad at myself,” she says at the beginning of the video. “And then I came back to the gym and I was like, ‘I’m going to be a world champion.’ And all that mattered to me was becoming a pro fighter and becoming a world champion and I remember I would stay in the gym until 10 o’clock at night and shadow box in the mirror and just see a world champion. […] I think that after that loss, knowing that I can overcome it and get through it, and I had to get better, was my turning point to where I could do this.”

Gonzalez faced another trial of her convictions last year when a period of transition in her life — including her husband being sent to Japan for at least a year as part of his service in the U.S. Navy — contributed to what she considers the worst fight of her career. “I don’t think that I was mentally prepared for that fight,” Gonzalez told MMA Fighting about her UFC 216 loss to Poliano Botelho. “I had so much going on in my life personally with my husband moving, with us moving across the country that I took on too much at once.”

Gonzalez considered walking away from MMA, but her husband urged her to continue. “You would never be satisfied, you would regret this for the rest of your life if you walked away from the sport now,” he told her before he left. “You have not shown your skills yet, you haven’t lived up to your ability.”

Once again, Gonzalez refocused and pushed forward. She took a trip to Thailand to train. She moved to San Diego and joined 10th Planet full-time. She also signed with Invicta FC.

“I’m not done with this sport,” she told MMA Fighting before her debut. “I have so much more to prove and so much more to show the world. And that’s where I’m at today.”

And she was right. Gonzalez has decisively won her first two fights in Invicta FC, and now has her eye on the Strawweight title. She’s also considering the possibility of a professional boxing career at some point in the future.

The next step in her quest is a Flyweight bout against Daiane Firmino at Invicta 31, taking place on September 1 at the Scottish Rite Temple in Kansas City, Missouri.

We’ll be looking forward to seeing her fight — and continue to inspire us with quotes like the one we shared on our Instagram — while wearing her PROFORCE MMA gloves. 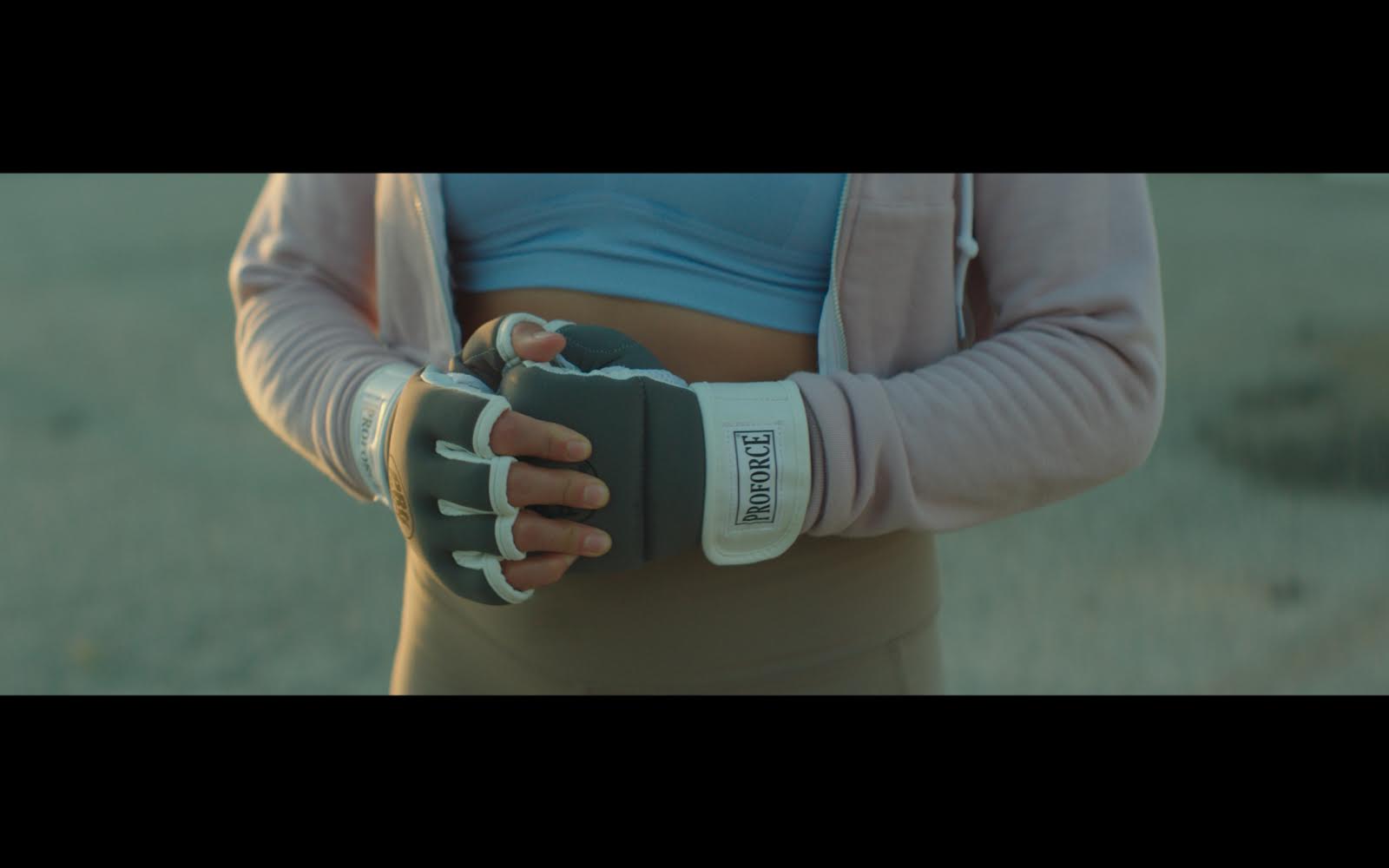