Within two minutes of talking with Sifu Dino Orfanos I could tell he loves what he does.

“That’s what I like about the martial arts,” he said to me, “you can’t pass the buck. It’s mano a mano. Somebody hits you in the mouth…whose fault is it?”

He waits for me to come to the logical conclusion.

Orfanos started training in the martial arts in 1973. He did all sorts of traditional styles, like Karate, Kali and Jiu-jitsu for 15 years before finding Jeet Kune Do. Now JKD is all he teaches. 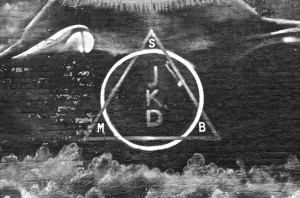 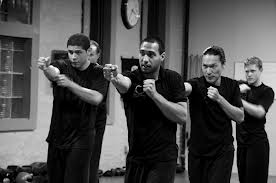 Once during Jiu-jitsu class Orfanos picked up his opponent and slammed him to the mat. When the instructor told him he couldn’t do that, Orfanos asked: “Why not?”

He was attracted to Jeet Kune Do because Bruce created an art that was about liberating the person and not serving a style with rules and limitations. He was about complete personal expression.

Sifu Orfanos believes that every student has their own way of taking in what a martial art has to offer. Each person has to find the most efficient way to use their body.

“Everybody has to walk their own path.”

As a child, he was inspired by Bruce’s movies. Who wasn’t? He was 11 years old. As soon as he saw that little man doing his thing, he knew he wanted to be a part of it. 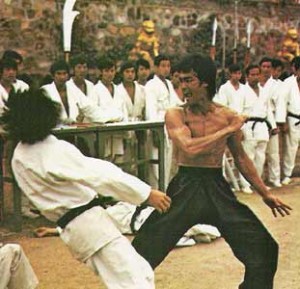 Bruce Lee taught kinetics and physics. How to make the body more efficient. Forget about doing the form in the way the style tells you to do it. You have to use your body to its fullest expression, even if it goes against style.

“Bruce was anti style,” Orfanos tells me. “He believed in attribute training. When you’re teaching somebody how to swing the bat, you don’t teach them the Babe Ruth way of doing it. You teach them the kinetics and physics of hitting the ball.” 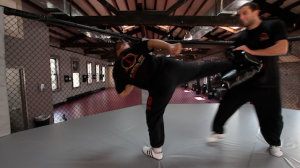 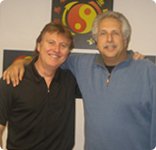 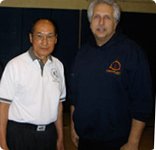 “Some guys take a little Thai boxing, take a little judo, a little jiu-jitsu and then they start saying they teach JKD. But when you ask them who they trained with they say ‘Oh no…I trained on my own.”

“Listen, if you trained in another style then teach that style. If you’re going to teach Bruce’s art then do it.”

One of the most controversial of Bruce’s teachings was to lead with the strong hand. This is contradictory to most styles that teach you to keep your power side back. 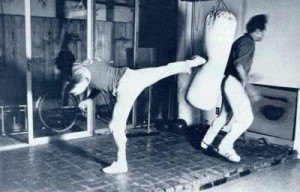 Sifu Orfanos explains that with the strong hand forward you can create better angles and your power hand is closer to target. 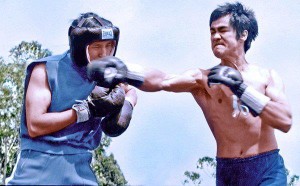 When I asked him if students have trouble digesting this particular concept he said: “Well, I have some cops that come here and they want their gun hand back and that’s okay. That makes sense. But most students…once they try it and see that it makes sense…then they understand and accept it.”

He reminds me that Bruce was looking to teach an efficient martial art and not a functional one. Many styles are functional. Not that many efficient.

In a previous article I’ve talked about the Wong Jack Man fight and how it changed everything for Bruce. How he started seeing things different from then on. Sifu Orfanos has an amusing take on the whole episode.

“He was embarrassed,” he said to me. “It took him three minutes to beat this guy and most people would be glad with that outcome…but he was embarrassed. Because for him it was too long and he was winded.”

So Bruce started training his body like an athlete and using modern methods to improve his mechanics, his strength and stamina. 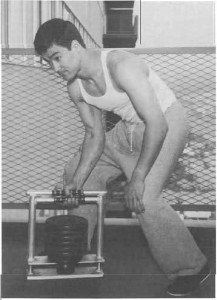 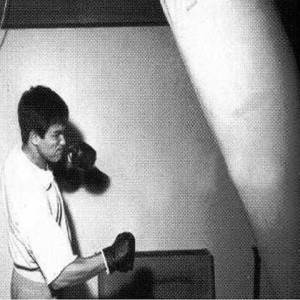 His revolution is still shifting the martial arts landscape today.

“I’m still inspired by him,” Sifu Orfanos says to me. “He was a revolutionary.”

When I asked him how he copes with teaching in a city like New York where people want things fast, they want results. Maybe they’re not so interested in the journey.

“Well,” he says, “some come and train and see that this is not the place for them. They go elsewhere and that’s totally fine.”

He caps the statement with his characteristic New York straight-forwardness: “You can bring the horse to the water…but you can’t force it to drink.”

*For more information on Sifu Dino Orfanos and JKD go to www.newyorkmartialartsacademy.com 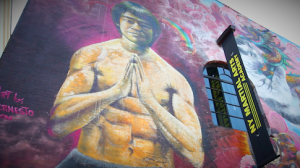 NYMAA has two locations one in Little Neck and one in Williamsburg with a third one opening soon in Astoria.