How to deal with jealousy in martial arts training and competition 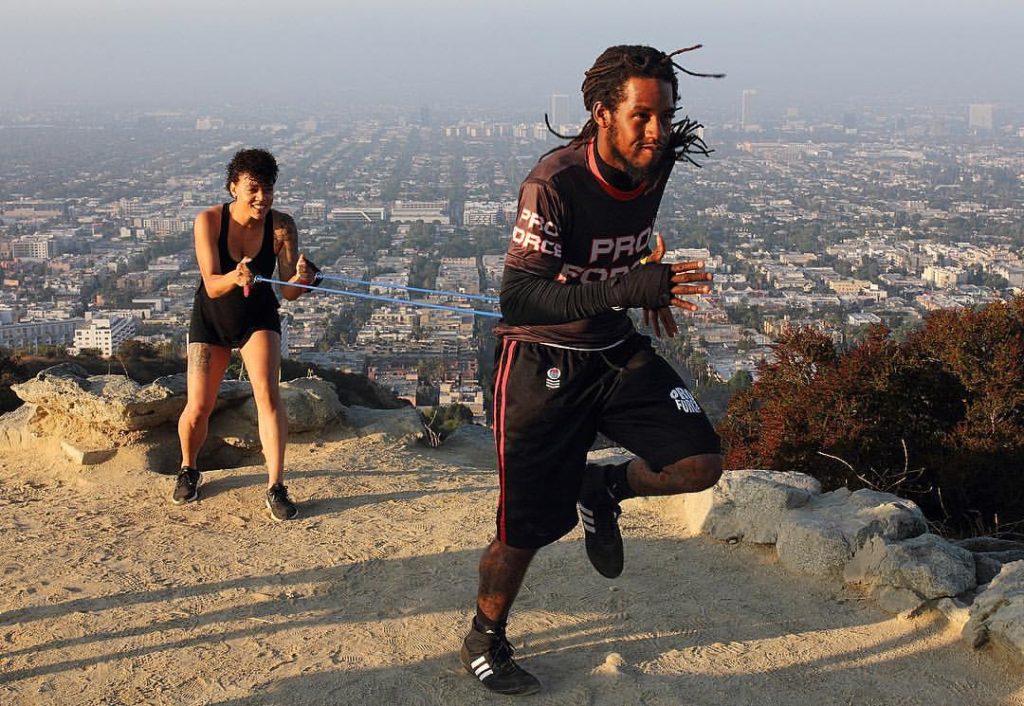 Training goals are as unique as the individuals who make and pursue them, but I think we all begin our martial arts journeys with some variation on one particular idea in mind: I want to be better.

While self improvement and respectful competition are healthy goals, though, they can’t be perfectly achieved at all times. No training journey is without setbacks, which means that you won’t always be better than who you were yesterday, even if you are slowly but surely growing in the long term. Not even the most gifted martial artist will win every single bout. And not everyone at the gym can always be the best student at the same time.

This is a thought that has been on this blogger’s mind a lot lately as I’ve watched my two original Brazilian Jiu-Jitsu training partners achieve some truly incredible things this year. A decade after we earned our very first stripes together, they’ve both gone on to become world champions and earn their black belts. For various reasons, I’ve remained stalled at blue.

I’m thrilled for the these two women, and feel truly inspired to have watched all of their years of effort and dedication pay off. They worked hard for their victories and accomplishments, and they deserve to be celebrated for them. But I’m also human, and I have to admit that I also envy them a little bit.

Jealousy isn’t particularly becoming of a true martial artist, but it’s almost inevitable that we’ll feel at least a little bit of it at some point in our own training. So how do we move past it? How do we grow from this experience? Here’s a few tips that I’ve been working on lately: 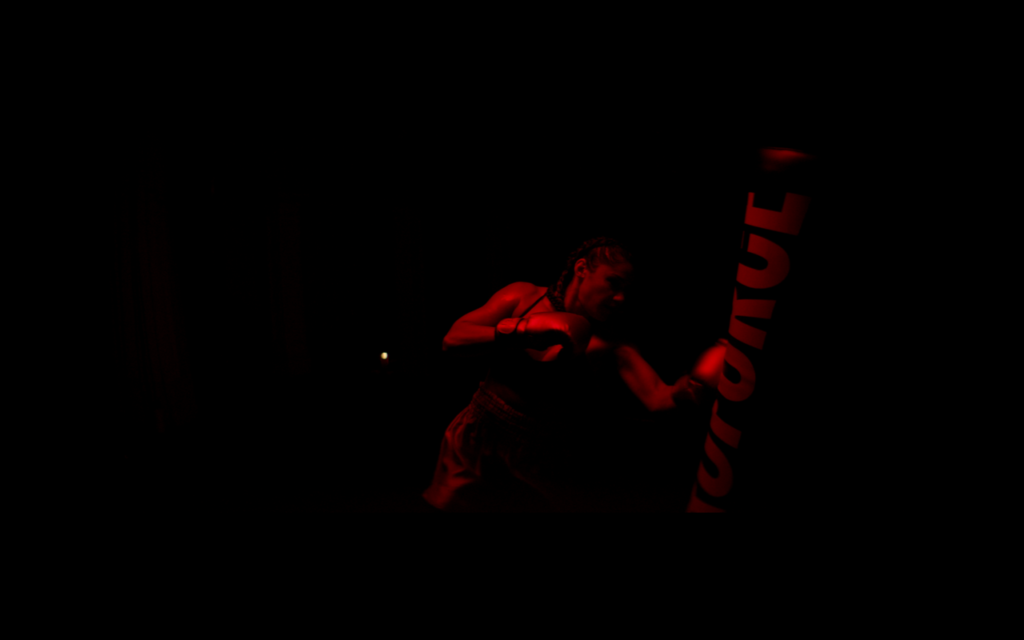 1. Learn from your losses and setbacks.

We spend a lot of time in martial arts talking about the fact that wins are fun, but losses are where the real learning begins. But I think that part of the reason we repeat it so often is that it’s a hard truth to truly embrace. Losing or suffering another form of setback in training and/or competition is humbling and often feels terrible. And telling yourself that you’ll be better as a result of it at some point in the future is cold comfort when your ego has taken a beating.

It’s also 100% true, though. If we were always perfect the first thing we attempted anything in martial arts, we’d plateau pretty quickly — and we might get a little obnoxious about it. So when you’re feeling like you’re not accomplishing what your friends, training partners, and/or rivals are, step back and tell yourself that you can learn from this, too. Why do you feel that way? What are they doing that you aren’t? Is what they’re doing something that you want to do — or something that is even right for you and your goals? What can you take away from this situation that will make you stronger and more fulfilled as you move forward in your own martial arts career?

2. Don’t compare yourself to others.

This is exactly why we need to keep reminding ourselves of this idea, though. Other martial artists’ successes are not a negative reflection on our own. The only person that we are truly competing with is who we were the last time we trained. As long as we can focus on that, we can stop beating ourselves up for not being someone else and start pushing to try to become the best version of ourselves instead.

3. Reassess your own goals.

Once you’ve committed to focusing on yourself and learning from your bout of martial arts envy, you can move on to figuring out why it is that you were envious to begin with. And be honest with yourself about this. Are you jealous because someone else is doing or has exactly what you want out of your martial arts journey? Chances are that’s not entirely the case. It’s far more likely that your current efforts aren’t exactly in line with your own goals and interests, and that you’re focusing on what someone else is doing because you haven’t figured out how exactly to address that yet. So ask yourself what it is that you really want, draw up a new plan of attack, and go forth and conquer. It probably won’t matter what anyone else is doing when you’re on the right path for you.

4. Celebrate everything that martial arts has given you.

Martial arts training is about a lot more than what you do on the mat. Even if you never become a champion — even if you don’t accomplish any of your goals on the mat or in the ring — you still still grow as a result of the time and effort you’ve put in along the way. So take a step back and think about the positive influence that your time at the dojo has had on the rest of your life, and celebrate that for the accomplishment it is.

I might never become a BJJ black belt — and I’ll definitely never become a world champion, because I just don’t enjoy competing at all anymore — like my original training partners, but I’ve also achieved things as a result of the time we put in together so many years ago. I’ve brought that focus and discipline to my work as a writer, for example. I’ve also been able to take what I learned about martial arts and start writing about it. I’m not a champ, but I do get to write blogs like this one. And that’s something to be proud of, too.

Have you struggled with jealousy in your martial arts training? How did you work through it? Let us know in the comments!