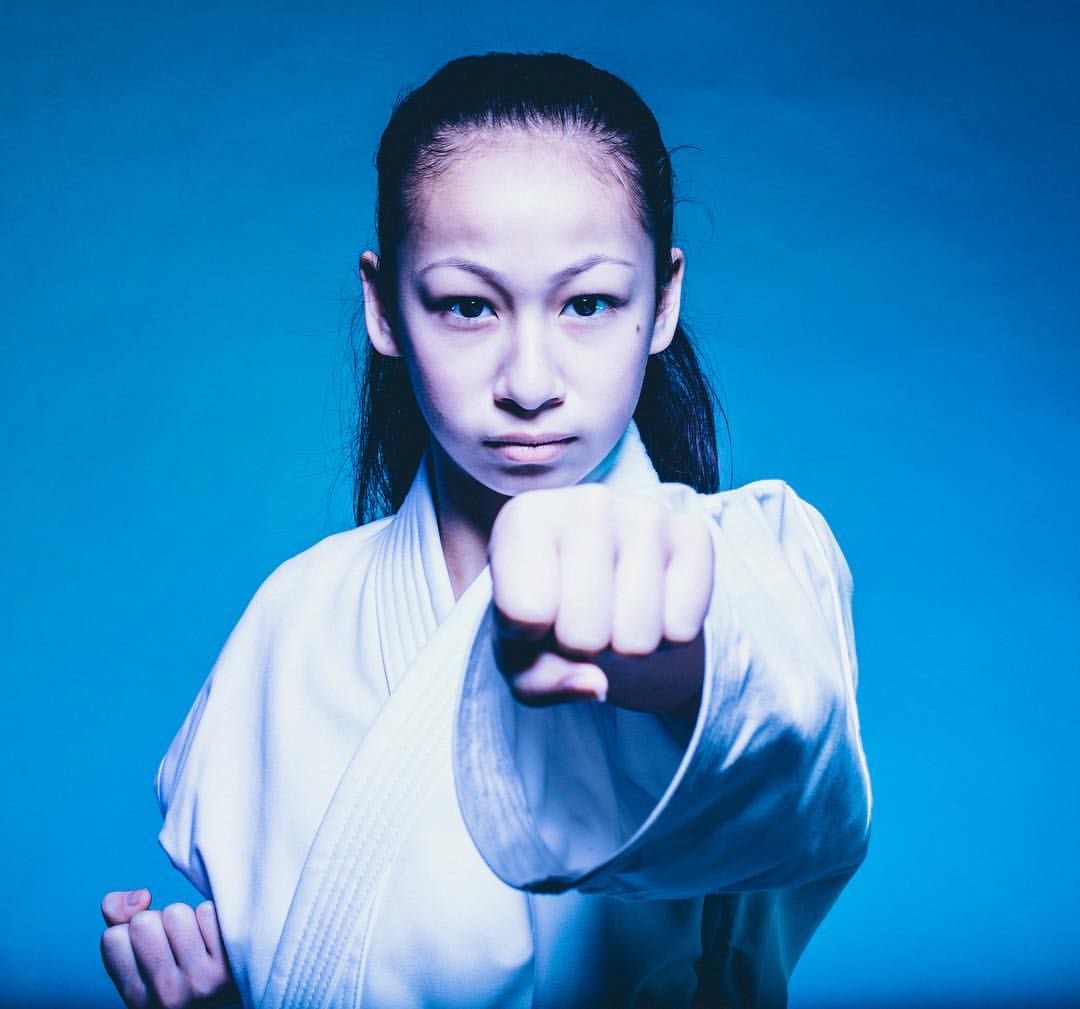 No martial artist wants to test their self-defense skills in real-life scenarios. From the very beginning of our martial arts training we’re taught that what we’re learning on the mats and in the ring should stay there… unless we have to defend ourselves. And none of us want to be put in a situation where that might be necessary.

That said, many of us are probably at least a little curious about how well our self-defense training would fare in a real-life situation.

There are two recent news stories about self-defense that allow us to live vicariously through our fellow martial artists, though. Let’s see how a Karate instructor and an MMA fighter stacked up against the bad guys.

Last Thursday, January 3, a woman ran into a Charlotte, North Carolina Karate school in an effort to escape a possible kidnapping attempt. A man had tried to force her into a car. When she’d managed to break free, she headed straight for the nearby Bushiken Karate Charlotte Dojo.

“There were still some kids in the dojo being picked up by parents and a couple of adult students cleaning up when a young lady came through our doors and stated that someone was trying to harm her,” head instructor Randall Ephraim told CNN.

When the man followed her in. After assessing the situation, Ephraim asked him to leave the gym. “He then tried to force himself further into the dojo, aggressively pushing and swinging,” he said. ”I then went into action defending myself and got him out of the dojo. Once outside he attempted to attack again and was dealt with accordingly.”

The man also tried to attack police officers before being arrested. He was then taken to the hospital to be treated for injuries. The woman is safe.

The UFC Fighter vs. The Mugger

Three days later, UFC fighter Polyana Viana was confronted by a man who claimed to have a gun outside of her home in Rio de Janeiro. He demanded that she give him her phone. After quickly assessing the situation, Viana chose to fight back.

“He was really close to me. So I thought, ‘If it’s a gun, he won’t have time to draw it.’ So I stood up. I threw two punches and a kick. He fell, then I caught him in a rear-naked choke. Then I sat him down in the same place we were before and said, ‘Now we’ll wait for the police,’” the strawweight told MMA Junkie.

As Viana explained the situation to the website, she then asked a passerby to call the police and was able to restrain him with “a kimura-like position” until they arrive. She was later informed that the gun was, in fact, a cardboard cutout. She was also told that the man had been arrested before — and had only been recently released.

“I was fine,” Viana assured MMA Junkie. “I was fine because he didn’t even react after. Since he took the punches very quickly, I think he was scared. So he didn’t react anymore.” Her hand hurt a little, but she is otherwise unharmed. She was home happily making dinner that same night.

If you want to see how her attacker looked in the aftermath, UFC head Dana White posted a photo on his Instagram account. (Warning: the photo is fairly graphic.)

While the results of these incidents probably comes as little surprise to any martial artist who has put time, effort, and serious thought into their training, it’s still good to be reminded that our skills can help us — and possibly those who need assistance — if it ever comes to that. As long as we remember that we should only use our skills outside of the gym and tournament settings when it’s absolutely necessary. The most important part of both of these stories is that the potential victims — and the karate instructor — are safe. And that they trusted their instincts and only used their self-defense when they had no other choice. 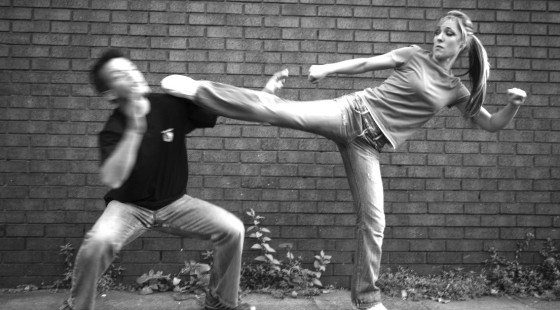 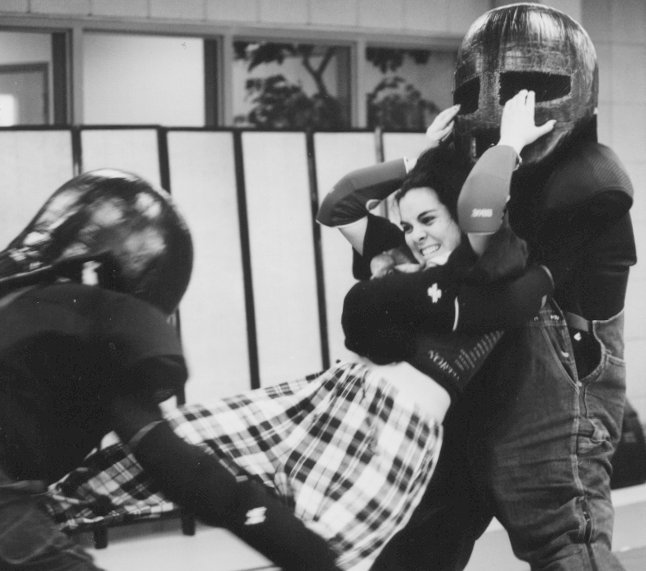