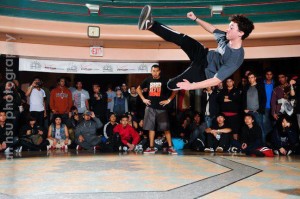 When I saw a musical form performed for the first time I thought it was all flash and no substance. I still think some of that statement s true but I do have to acknowledge how skilled these athletes are. 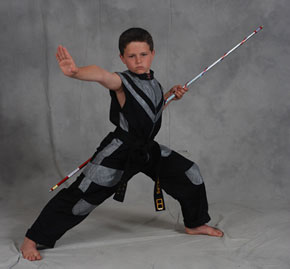 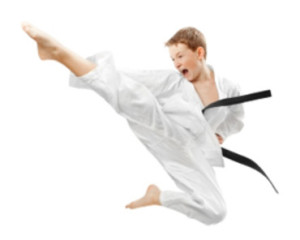 What they’re doing may be far and away from traditional martial arts and it may be far from a practical approach, but I have to say, it’s impressive. The mere spectacle of it is outstanding. 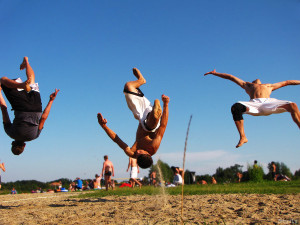 Here’s a little video I found with a compilation of musical xtreme forms. The quality of the video is not very good, but the performances are outstanding.