I was a little too young to see the original Rocky in theaters. It must have been something. I do remember seeing Rocky II when it came out. I was so excited. 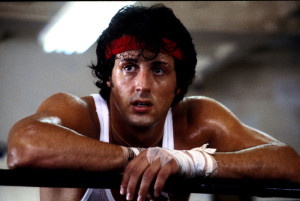 I’m a filmmaker now and I think it was movies like Rocky that did it. That feeling of excitement was something I hadn’t felt doing anything else. 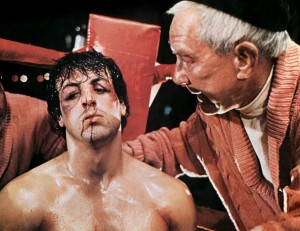 When I talk to my students about filmmaking I talk about the language of film and how it works and how it can do things that you can’t really do with any other art form.

One of the great tools a filmmaker has is the montage. A montage is a series of images that’s connected not by the rules of continuity but by an idea. 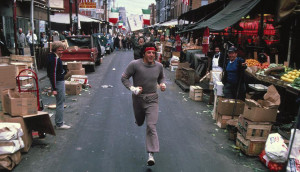 Rocky, of course, became famous for its training montage. Can you think of another moment in movie history that will get you more pumped than the training montage from the Rocky movies? It’s really uncanny.

The montage has a great advantage that it can elicit an emotional response from the audience without the audience really being aware of what’s going on. The images and the music really penetrate your brain with no filter. This is one of the great advantages of film.

The Rocky franchise really went on for a little too long. I think the last few Rocky films have been one fiasco after the other. However, this newest reinvention of the franchise seems like it goes back to the roots that made Rocky such a great movie. 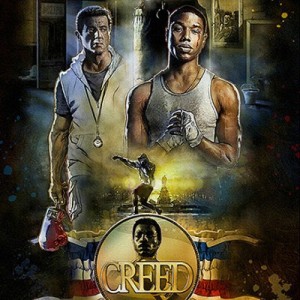 The “Creed” movie, about Apollo’s son, seems to be about a man’s search for his place in the world. This is what made the original Rocky so compelling. Yes it was a boxing movie, but what we care about is the characters and not really the action. You can have all the action in the world. If the audience doesn’t care about the people involved then it doesn’t really matter. 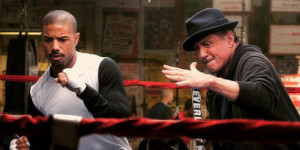 Here’s the trailer to the latest installment in the Rocky Saga. Let’s hope it does honor to the original. Enjoy: