Just saw the trailer for Donnie Yen’s new movie Kung Fu Killer. I’m usually not into movie’s that use a lot of special effects in order to make the fight scenes more interesting but I do have to say this one looks pretty good.

The scenes in the prison are Donnie Yen classics. I think he does his best work when he’s fighting multiple opponents, and that scene where it’s all the inmates against him looks awesome. 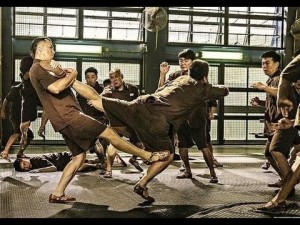 I’m also excited about the weapons work. There’s a scene in which he fights with the staff. I happen to think that the staff and the spear are Donnie’s best weapons. 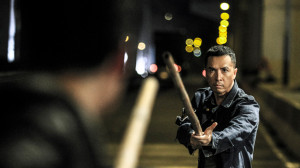 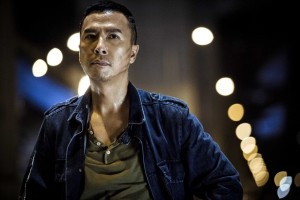 Looking forward to this one.