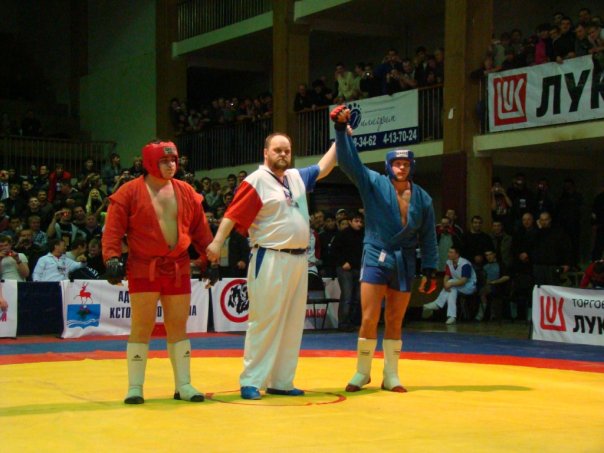 In just under a century, Russian Sambo has gone from the secret self-defense method of the Soviet army to a popular and successful martial art practiced and contested around the world. It has influenced some of MMA’s top fighters and produced its own champions in Combat Sambo and Sports Sambo. Here are ten of Russian Sambo’s greatest stars:

The Last Emperor isn’t just one of Russian Sambo’s greatest fighters, he’s also an excellent ambassador for the martial art. Emelianenko’s legendary MMA career (38-6-1) helped put Russian Sambo on the international map as both a solid foundation for mixed martial arts and an exciting and challenging competitive martial art of its own.

After learning Russian Sambo as part of his service in the Soviet Army, Pushnitsa went on to become the most titled athlete in the history of the martial art. He’s a 9 time USSR, 2 time European, and 3 time World Champion in the martial art. 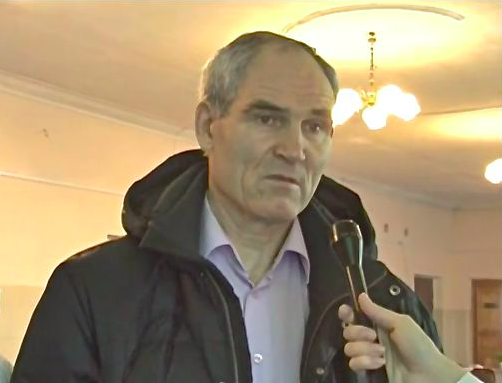 Multiple time Sambo World Championship and World Cup winner Kurinnoy is Russian Sambo’s true renaissance man. In addition to his competitive Sambo career, he has also spearheaded online publications on the martial art and opened one of the country’s biggest gyms dedicated to it. 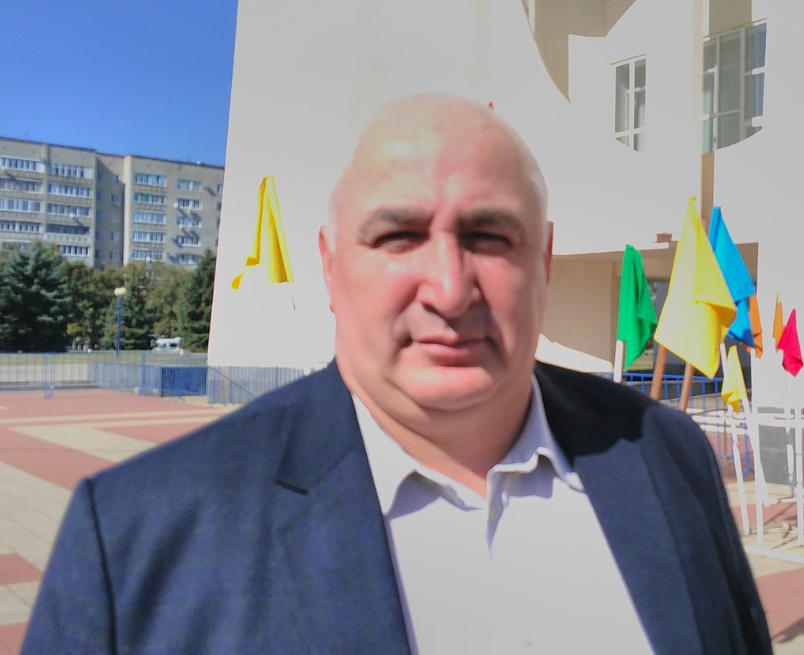 When wrestling was first permitted for girls in Russia, 13-year-old Rodina signed up because she wanted to improve her self-esteem. She went on to become an 11 time World Champion in Russian Sambo. She has also competed in Judo.

Kosev is a 5 time World Champion in Competitive Sambo. He also currently holds a 4-1-0 record in MMA. When his competitive career is over, Kosev wants to become a Russian Sambo coach.

Although less decorated in Russian Sambo competition itself than the other martial artists on this list (his big wins include 2nd place finishes in the World Cup in Sambo and the World Sambo Championships), The Pitbull did use his skills in Sambo to push him to a 27-18 record in MMA . He’s held the UFC Heavyweight Championship and currently holds multiple records in the promotion.