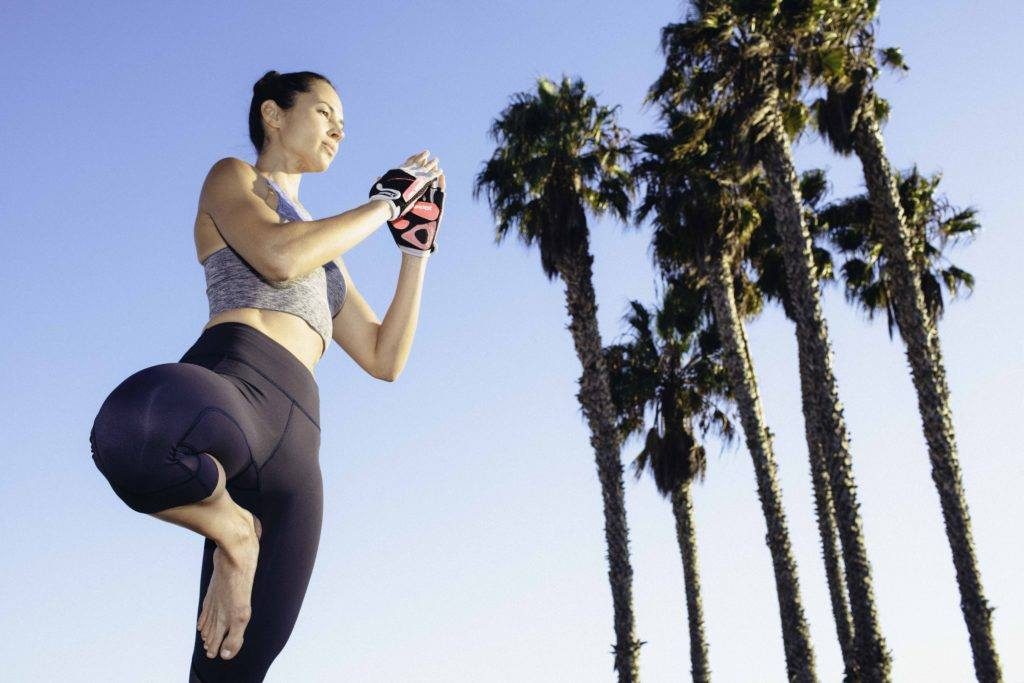 If you love martial arts, there’s a very good chance that you’ve never really been surprised by the latest scientific evidence on the benefits of training. That’s because many of us are already living proof of the many ways in which martial arts training can improve our lives. We instinctually know, for example, that participation in a martial art can improve your self-esteem, better manage aggression, and improve discipline, because we’ve seen these developments in our training partners and teammates and we’ve experienced those changes for ourselves as a result of our own journeys.

That said, it’s still nice to have some scientific proof to back up our anecdotal evidence and personal truths. So it’s always interesting to check in with the latest developments in the martial arts science.

For example, it will come as no shock to any of us that a recent study published in Frontiers and Psychology by Ashleigh Johnstone and Paloma Mari-Beffa found that martial arts can improve attention spans and focus in adults over the long term. But it’s still fascinating to see their methods and their results.

Helpfully breaking the study down for the layperson in The Conversation last month, Ashleigh Johnstone, a PhD Researcher in Cognitive Neuroscience at Bangor University explains:

Martial arts require a good level of physical strength, but those who take up training need to develop an incredible amount of mental acuity, too.

Mental strength is so important to martial arts that researchers have found karate experts’ stronger punching force may be down to a better control of muscle movement in the brain, rather than increased muscular strength. Other studies have also found that children who practice Taekwondo improved in maths test scores, and behaviour.

Which leads to an interesting question – does taking part in martial arts cause the brain to develop better control, or do people with these brain characteristics choose to do martial arts? It is something that our team has been researching, with interesting results.

For this study, Johnstone and Mari-Beffa assembled 21 adults who participated in various martial arts, including Karate, Judo, and Taekwondo and 27 with no training background. In future studies, Johnstone says that they’ll likely compare different types of martial arts. But for the purposes of this particular study they were more interested in the general differences between martial artists and those who have never trained. (For more on that issue, see the Discussion section of the paper itself.)

Both groups took what is called an attention network test to assess their ability to maintain alertness, redirect their attention, and the ability to choose the correct response when faced with information that might conflict. In the article, Johnstone notes that the demands in those tests are similar to the ones that are made on people who participate in sparring training — albeit with less risk of actually getting hit.

Unsurprisingly to anyone who’s ever sparred, the martial artists did notably better on these tests:

During our research, the martial arts participants produced higher alert scores than our non-martial artists. This means that the martial artists responded to the arrows fastest, especially when they were not given a warning. This signifies that they have a greater level of vigilance, which could reflect stronger cognitive control.

They also found that the martial artists in their study who had the most experience (some of them had more than nine years of training under their belts) performed better than their newer counterparts. “This suggests that the longer a person sticks at martial arts, the bigger their reward,” Johnstone wrote. “Taking this a step further, it appears that the effects of improved attention may be long lasting, rather than just a short boost after training.”

As is the case with all studies like this, there’s still much to learn. In addition to comparing how different training in specific disciplines might influence the above tests and results, the researches are also aware that other training could produce similar results. They suspect that there might be something special about martial arts, though:

“While it could be argued that martial arts simply are among many activities that can lead to better health, what we and other researchers have found is that their practice is one of those rare crossovers that helps significantly improve the brain just as much as the body.”

Has martial arts training improved your focus? What do you think of this study? Let us know in the comments?

And check out our online store for all of your training and focus-improving needs!