How To Lose Well: The Least Fun (But Most Important) Lesson We’ll Ever Learn in Martial Arts 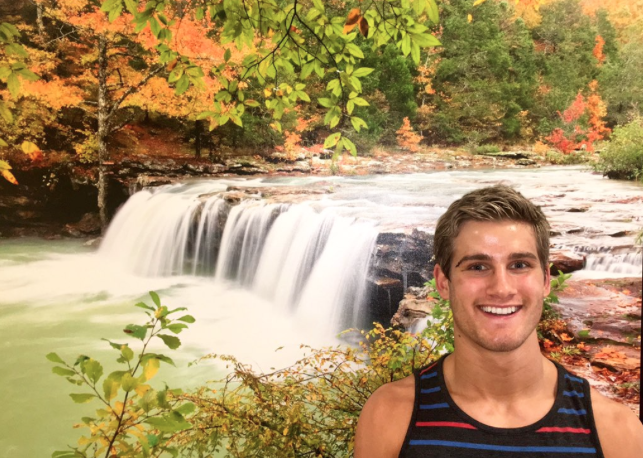 competition wisdomhow to learn from losslosinglossSage Northcuttufc
« Previous PostAn Interview With AWMA Sponsored Athlete Emma Teo Next Post »Pride and Prejudice and Zombies Might Be Funny, But It Takes Its Martial Arts Very Seriously