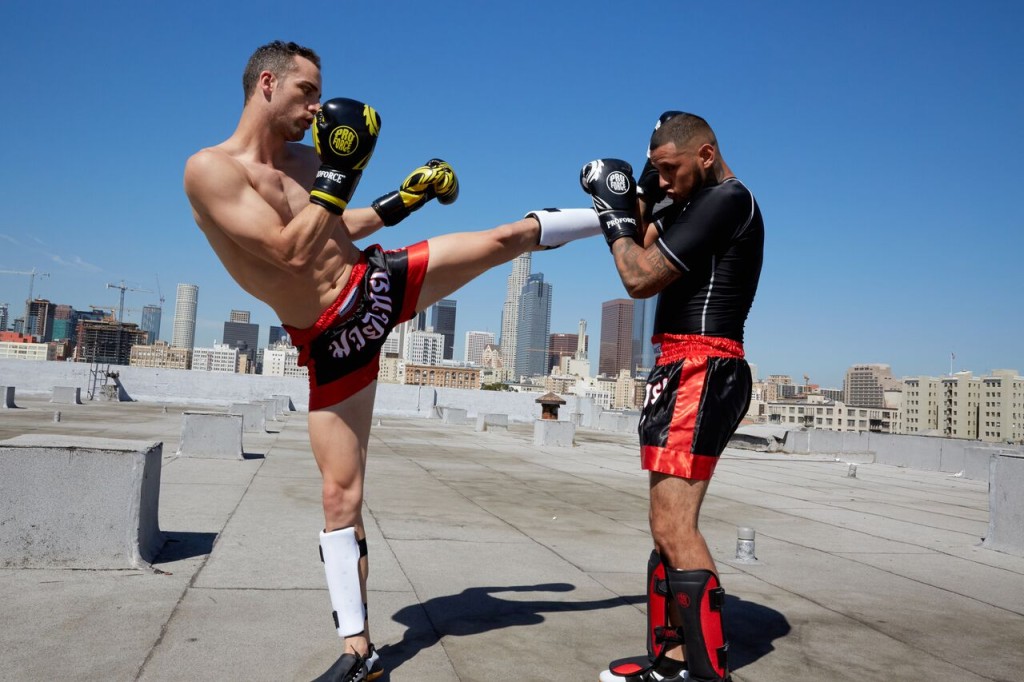 Just because almost every martial arts kick can be attempted in MMA training and competition, though, doesn’t mean that you will see every style and technique equally represented in the cage. Over the evolution of the sport, certain kicks have proven to be particularly effective and, as a result, have become far more commonly employed than others. If you’re new to mixed martial arts, either as a fan or as someone who’s considering taking up MMA training themselves, here’s an introduction to some of MMA’s most common and powerful kicks.

The roundhouse, sometimes known as the swinging kick, is one of the first moves you’ll be taught in MMA training and one of the most prominent kicks you’ll see in mixed martial arts sparring and competition. And for good reason. Few strikes are more useful for minimizing an opponent’s offence, wearing them down, and even knocking them out.

There are many variations of this kick. Karate, Muay Thai, Taekwondo, and Wushu all offer some variation of the strike, each with its own take on issues like stance, body movement, and the target of the kick. But most versions of the kick are thrown by swinging the leg in a semi-circle, using the rotation of the leg — and the rest of the body — to put significant power behind the strike.

In MMA, the roundhouse is generally thrown with the shin and is directed at the outer leg, the inner thigh, the ribs, or the head. Some of MMA’s most dramatic knockouts have come via a roundhouse to the head.

Known as the front thrust kick in Hapkido, the mireo chagi in Taekwondo, and the teep in Muay Thai, the push kick can be thrown from the front or back leg and involves lifting one leg almost straight in front of you, flexing your foot, pointing it toward your opponent and thrusting your hips to drive your leg forward and strike with the sole of your foot. In MMA training and competition, the push kick is most commonly used to gauge and control the range of a fight, but it can also be used as an offensive move. The power of a rear-leg push kick to the torso can knock the wind out of even the most seasoned MMA fighter. And a well-timed push kick to the head, while rare in MMA, can result in an incredible knockout. 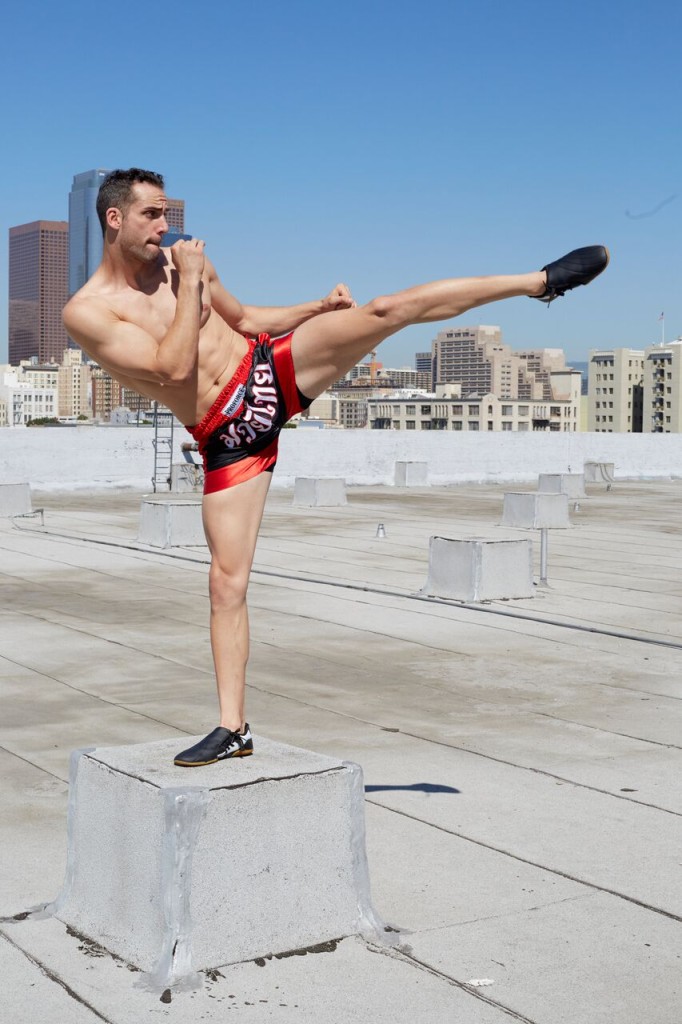 Known as the mae geri in karate and the ap chagi in Taekwondo, the front kick involves lifting your knee to about hip height, snapping the lower leg upward, and striking with the top of your foot. Although its lack of power compared to kicks that involve more hip movement, like the roundhouse, makes the front kick an imperfect technique for MMA training, it can have a devastating impact when thrown with the right timing and precision, as evidenced by mixed martial arts legend Anderson Silva’s KO victory over Vitor Belfort at UFC 126.

Once thought to be an uncommon — and possibly ineffective — strike for mixed martial arts, the side kick has been gaining popularity in modern MMA training and competition thanks to the success of a new wave of karate-influenced MMA fighters like UFC star Stephen Thompson. The innovative former UFC Light Heavyweight champ Jon Jones has also been known to favor the kick.

Unlike the roundhouse, which involves attacking your opponent with a sweeping or swinging motion of the leg, the side kick is performed by pivoting on your supporting foot and rotating until your side is facing your opponent. As you rotate, you lift your other knee to hip height, then thrust your foot forward and strike your opponent with the sole or the outside of your foot to complete the kick.

Variations of the back kick, which involves pivoting away from your opponent, lifting your striking knee to your chest and driving your heel back toward that opponent, appears in some variation in kickboxing, Muay Thai, karate, Taekwondo, and Kung Fu. While it is not a particularly common technique in MMA training and competition, it can be a powerful strike under the right circumstances. Its cousin, the spinning back kick, has been known to weaken opponents and thrill audiences when employed by MMA stars like Georges St-Pierre.