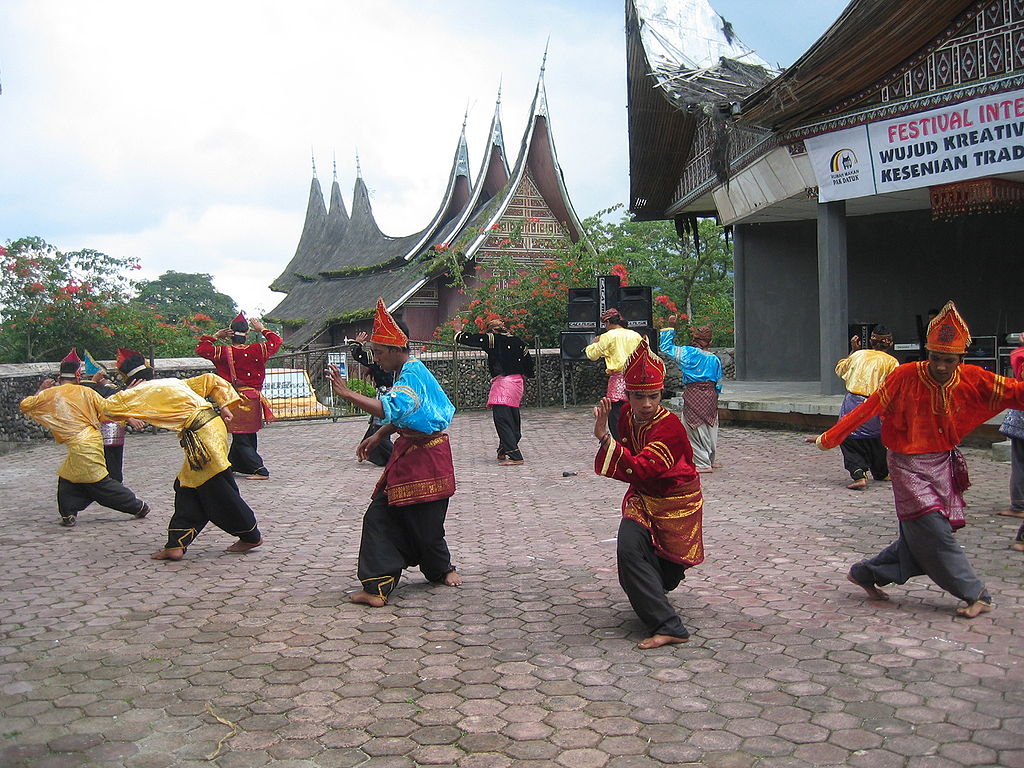 Pencak Silat refers to any Indonesian indigenous martial art. This umbrella term for the hundreds of styles that have been developed in the area was adopted in the 1950s to represent unity when Indonesia declared independence. In general terms, Pencak Silat martial arts are full contact and involve some combination of grappling, strikes, weapons, and mental discipline.

The Origins of Pencak Silat

The roots of what would become Pencak Silat can be traced back to the Javanese legend of Aji Saka, but the first recorded evidence of organized martial arts in the area date back to the 6th century. For centuries, these martial arts were honed and practiced by bodyguards, armies, and warrior kings. During the Colonial era, martial arts were adopted by villagers and guerrilla armies who fought back against their oppressors. 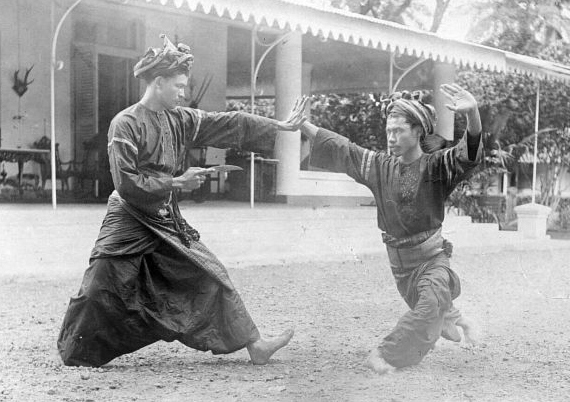 There are hundreds of forms of Pencak Silat in the region, over 150 of which are recognized in Indonesia. The most common forms are either associated with specific geographical areas (like the Riau Archipelago Java, Sunda, and Bali) or people (like the Minangkabau and Bugis-Makassar). 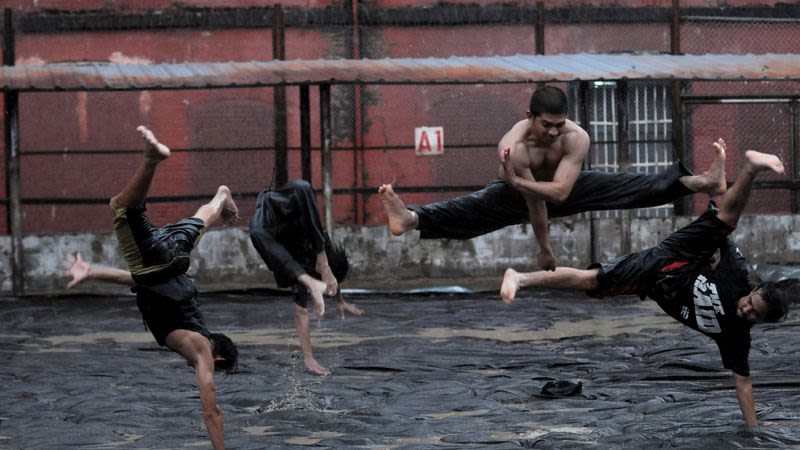 Scene from The Raid 2

Each form of Pencak Silat has its own style, but most feature a combination of two or more of the following: 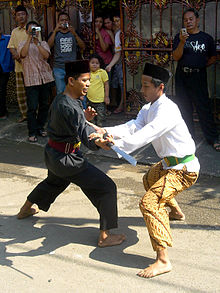 These martial arts are now taught across Indonesia and internationally. Pencak Silat is a competitive event in the Pencak Silat World Championship, the Southeast Asian Games, and the Asian Games. 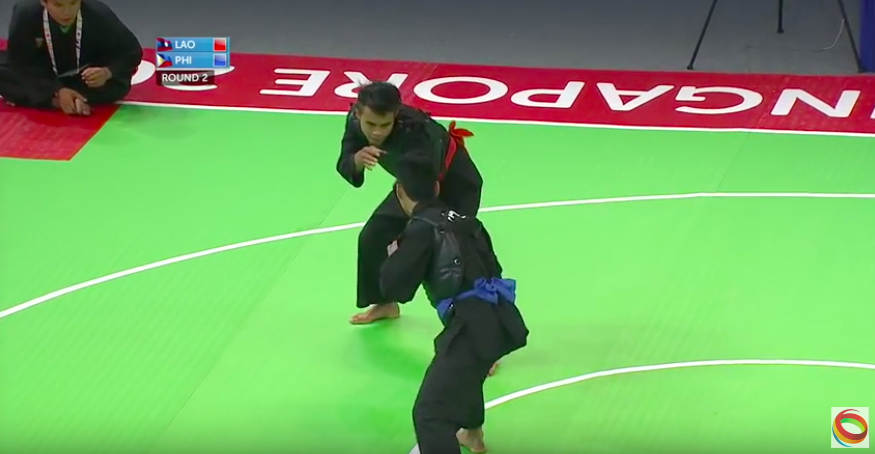