The Meanings of Karate Belts 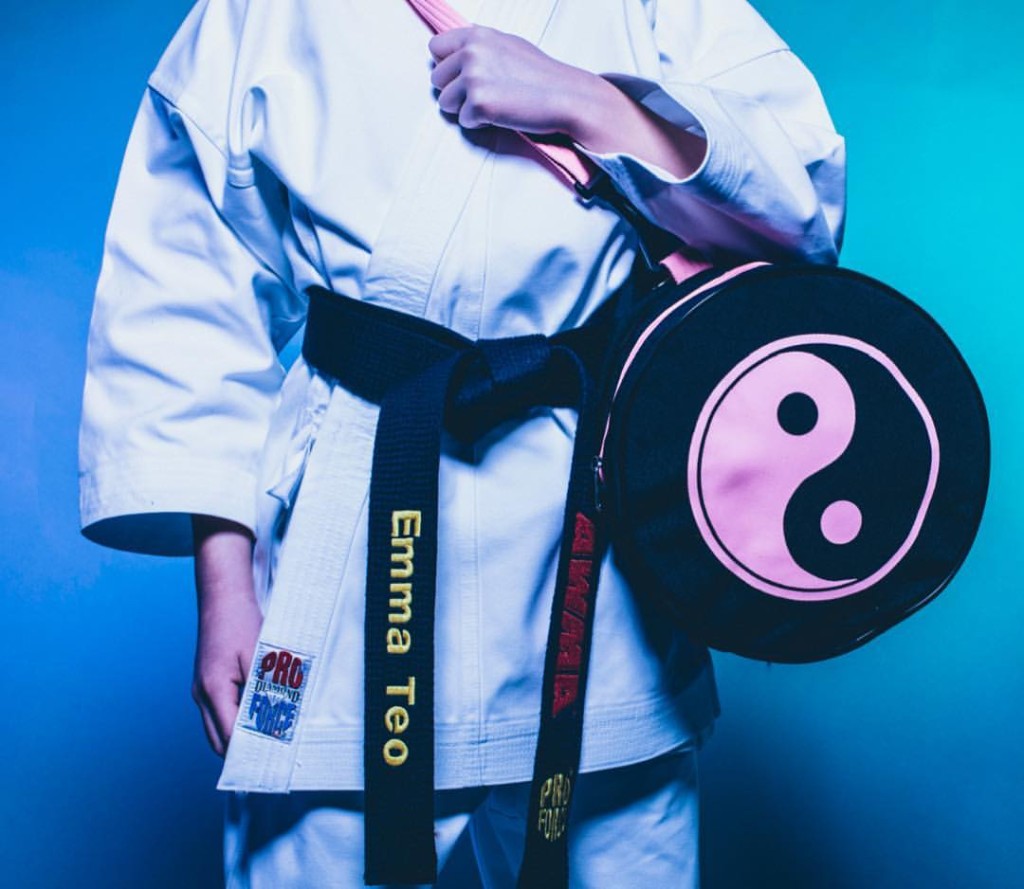 What do karate belts really mean?

Karate is a martial art with a rich and long-running history. But there is one element of the practice that is still relatively new: the karate belt system. While karateka, or karate students, have been practicing their katas for centuries, their progress has only been graded with kyu (color belts) and dan (black belt) rankings since the early 1900s.

When karate was first practiced in Okinawa, it often had to be practiced in secret, which made any outward acknowledgement of a karateka’s accomplishments unwise and almost impossible. “Masters would select only a few students to teach, and charged no fee,” Wendell E. Wilson explains in The History of Karate Belts and Ranks. “A student’s progress was measured not by an assigned rank but by how many years he had studied, how much he had learned, and how well his character had developed. Nothing more.”

So when were belts first introduced to karate? And what do they represent? Let’s take a look at the history and meanings of this developing tradition.

When were karate belts first invented?

Dr. Jigoro Kano introduced the colored belt system to his teaching and awarded the first black belts in the 1880s. The Japanese martial artist known as the father of judo first created them as a way to visibly measure his students’ progress. From there, Gichin Funakoshi, the founder of Shotokan Karate, and a friend of Kano’s, adapted the system for his own students. A black belt of Funakoshi’s named Byung Jick Ro would later bring the same system to Tae Kwon Do in the 1940s.

How did the color ranking system develop?

If you’ve been paying attention to martial arts at all, you’ve probably heard that, in the beginning, there were only two ranks in martial arts: the white belt, and the black belt. A new student started with a brand new white belt and, over the years, the belt became stained with blood, sweat, and tears, until it changed color, proving that the student had gained a level of expertise and “earned” their black belt. It’s an inspiring story, but it is likely a myth. There’s little historical documentation of this process ever took place.

There is a reason that karate belt colors become increasingly darker with each rank, though. When the color system first developed, students would begin with a white belt and dye it a different color with each promotion, which was a visible but cost-effective way to measure martial artists’ growth, particularly in the post-World War II era, when money was scarce in Japan and Korea. This is why karate belt rank progression is white, yellow, gold, orange, green, purple, red, brown, and, finally, black. 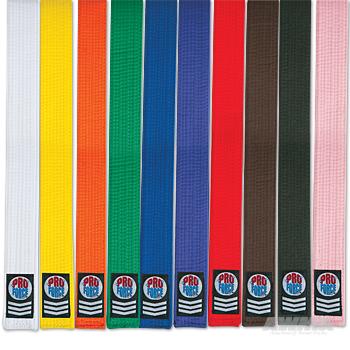 Does having a black belt in karate mean you’re an expert?

As any martial artist will tell you, earning your black belt in karate is just the beginning! Far from meaning that you’ve learned everything that you need to know about the martial art, it represents your willingness to learn more and study more deeply. “I was going to karate tournaments and learning stuff here and there,” AWMA-sponsored athlete Shahin Jahanvash said of his pre-black belt training and competition. “But I’ve done so much more learning since making my black belt than before I made my black belt. So yeah, the journey definitely begins there.”

What does a karate belt really say about you as a martial artist?

The colored belt ranking system can be a helpful and organized way to chart the growth of a martial artist, but that doesn’t mean that you should let your karate belt entirely define you, either. “[Belts] are important in the standardization of requirements which helps to maintain the integrity and value of systems based on tradition. However, it should never be forgotten that rank does not make the man,” Wendell E. Wilson writes in The History of Karate Belts and Ranks. “Within every rank there can be found a wide range of students whose skills vary dramatically, causing the observant karateka to sometimes wonder whether rank really guarantees much of anything. Achievement of rank should be considered as a side-effect of karate training and not a goal. The true goal is personal development, to ‘be all that we can be’ at whatever rank level we may attain.”