UKE – The Art of Receiving

A few days ago I saw a program on Japanese television having to do with Okinawan Karate. I was impressed by the depth of the show.

In the US we tend to make shows that deal with simple concepts – usually exaggerated ideas and oversimplifications.

Television lends itself to that and our diminishing attention spans love to gobble up such simplified stuff.

But the truth is that things are usually not that simple. Art, in particular, tends to be composed of elements that are rarely easily explainable. 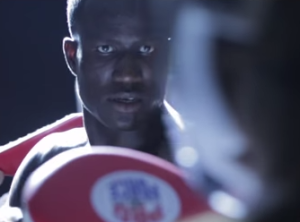 This show I was watching had an interview with a Shorin Ryu master and one of the main teachings he was trying to impart his students was the concept of the “uke.”

When practicing in the dojo it refers to the partner that waits to be attacked by the other.

In reality in encompasses much more than that. 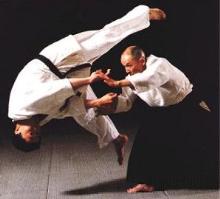 It refers to the ability of the martial artist to receive an attack without being damaged and yet be in a good enough position to counter attack.

It’s an interesting concept and I dare say very Asian in its underpinnings.

In the west we are taught to attack – offense is the best defense, etc.

But an integral part of martial arts training, as it is done in the east, is the ability to receive.

The master in the show went on to explain that he spends a lot of time teaching his students this skill – to receive and yet remain calm – to find yourself in the middle of danger – not knowing how this all will turn out and yet trust in your training – deflect the blows and then counter. 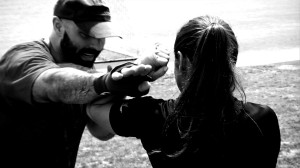 It is this “not knowing” that we have so much trouble with in the west. We want to know that we will be safe. But it is only in the action of entering danger that we can become part of the outcome, whatever that might be. It is only in the acceptance of the moment tha twe are truly free.

We have to relinquish control. This is something that can take a lifetime to master.

It sounds simple and yet I can tell you from experience it is one of the hardest things to learn, let alone master.

I studied Okinawan Karate for many years and I still have the tendency to tense up and run away when attacked. It’s only natural. We all have those tendencies. 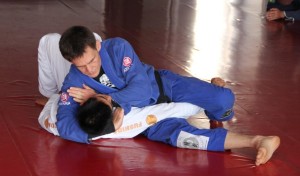 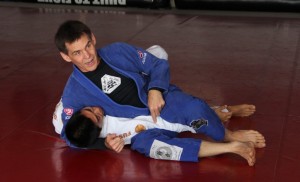 But sometimes when I’m centered and calm, I am able to wait for the attack with a clear mind – not anticipating the outcome – but simply being in that moment of danger. Totally and absolutely there.

It is then that my body moves – years of training come into play – and I deflect the blows. Then my own blows seem to just manifest themselves on their own and find their targets.

It is what Bruce Lee meant when he talked about a formless art. It emerges out of years of training and dedication. It cannot be learned by the mind. It can only be mastered by the body.

I can’t help but think this is what that master meant when he talked about the spirit of the uke in Okinawan Karate.

I wish I could do that all the time, but it’s only rarely that I’ve experienced it – and I’ve been in the martial arts for 30 years. I guess there’s a lot more to learn still.

I’m grateful to that Shorin Ryu master for reminding me of the possibilities. 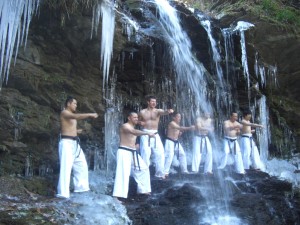 Imagine for a second if we were able to apply the concept to our daily lives. Don’t run away – accept the attack – receive it – be one with it – then deflect the blows and counter.

That would be a beautiful thing – wouldn’t it?