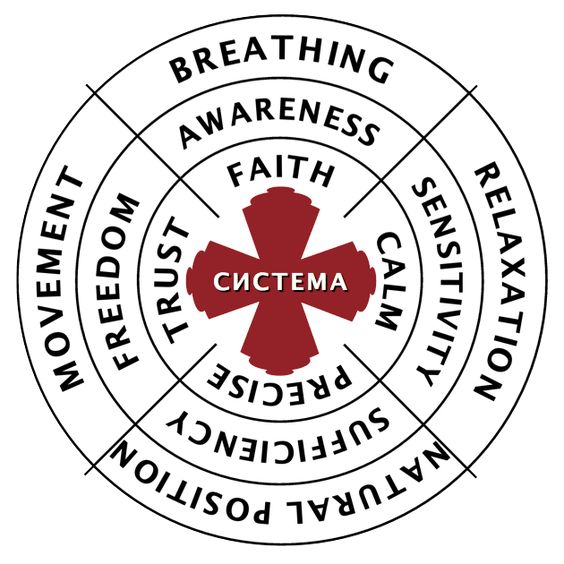 Originally developed in the 10th century, Systema was overshadowed by its younger sibling, Russian Sambo, for many years. Recently, though, this martial art has begun to receive international attention for its adaptability and quick learning curve. Systema been embraced by law enforcement for its effective self-defense training and by Hollywood for its cool style. It’s even become popular on social media like the hobby and lifestyle website Pinterest.

Here are the five most popular Systema posts on Pinterest right now:

Do Not Break The Person

The most popular Systema photo on Pinterest is a motivational poster featuring the wisdom of Systema master teacher Mikhail Ryabko. Systema has a strong psychological component and an emphasis on using your opponent’s attacks against them, both of which are represented in this quote. 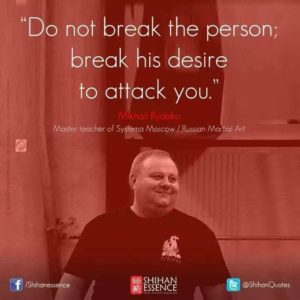 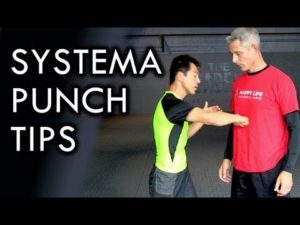 This blog explores the differences between Systema and the Israel Defense Forces’ self-defense system, Krav Maga. 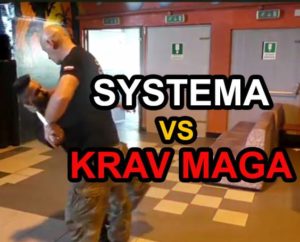 This is a scan of an article that appears to focus on Systema‘s breathing techniques and the wisdom of Systema instructor Glen Robertson. Unfortunately the source of the original article — and any further information on it — has been lost. 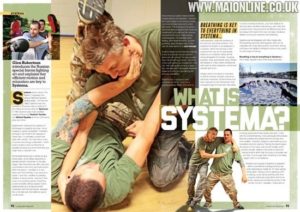 This video features a Systema self-defense lesson on a technique called “relaxing strikes.” 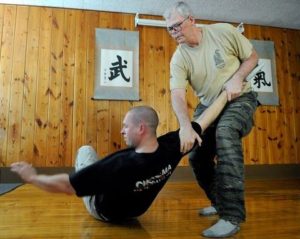