Two of Jackie Chan’s most thrilling and important films, Police Story and Police Story 2 are getting some very well deserved recognition this year and we couldn’t be more excited.

We here at the AWMA Blog are big fans of the martial artist, actor, filmmaker, and stunt man who has always put the arts in martial arts. We love keeping up to date with Chan’s latest work, and the growing mainstream appreciation of his unique genius in both the martial arts and entertaining worlds.

So we are very happy to report that two of his most seminal films are enjoying a big retrospective at the moment. Brand new 4k digital restorations of Police Story and Police Story 2 have been screening at art house cinemas across North America this month, courtesy of Janus Films, a distribution company that has long been at the vanguard of important world cinema. On April 30th, both films will officially become part of the Criterion Collection when the highly influential and respected video distribution company adds brand new DVD and Blu-ray releases of these features to their list of “important classic and contemporary films.”

Released in 1985, Police Story is a Hong Kong action film about a Royal Hong Kong Police Force officer who is forced to go on the run and try to clear his name when his drug lord nemesis frames him for murder.

The 1988 sequel — the first of five sequels and reboots inspired by the original — sees Jackie Chan’s Inspector Can Ka-kui character, who is trying to start a new life with his girlfriend, dragged back into the police game as the result of a bombing plot.

Because Jackie Chan is always important!

Seriously, though, these two features may not have been the ones that made Chan a star, but they are arguably the films that established him as the creative genius and trailblazer that we know and love.

“Before Police Story, Chan had already established his skills in roles like his 1978 breakout hit Drunken Master, incorporating vaudeville-like slapstick into martial arts action. In further hits such as Dragon Lord and Project A (both of which he also directed and co-wrote), he and his collaborators refined this style, taking inspiration from the similarly daring and comedic feats of silent film stars like Buster Keaton and Charlie Chaplin. On Project A, they formed the Jackie Chan Stunt Team specifically to figure out the logistics of these kind of elaborate action sequences,” Daniel Schindel wrote for Observer last month. “Police Story represents the culmination of this artistic progression, with multiple jaw-dropping set pieces.” 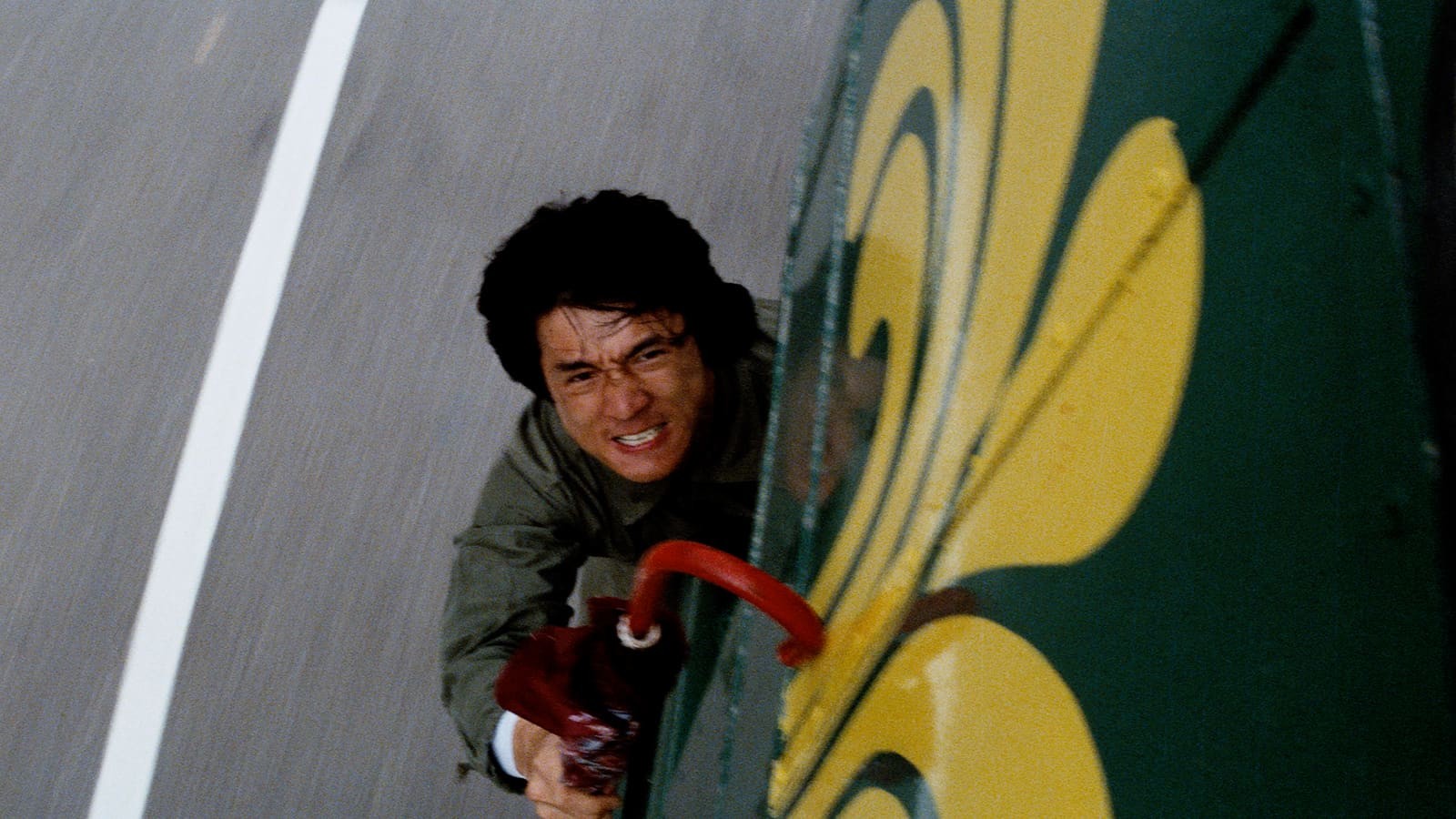 In the official blurb for a recent screening at TIFF, the Toronto film institution put it this way: “Though Jackie Chan was already an established star in Hong Kong, Police Story took him to a new level of success and showcases the mind-bogglingly multi-talented performer at his physical, comedic, and creative peak both in front of and behind the camera. Departing from the period martial-arts movie formula and seeking a way to integrate his tried-and-true screen persona into the contemporary world, Chan mixes elements from Hollywood cop and car-crash films with unabashedly silly comedy and his signature acrobatics and death-defying stunts, to stunning (and hilarious) effect.”

The resurgence these two films are enjoying right now is good news for the films themselves and for the film industry as a whole. It means the former are finally receiving at least some of the recognition they deserve for the massive influence they have had on martial arts, on stunt work, and on the entire action film genre. The latter benefits because it means that the film industry is getting one step closer to properly recognizing the level of artistry that goes into martial arts and action films, which will benefit filmmakers in all genres for years to come.

And, most importantly, it means more people will recognize how great Jackie Chan really is. 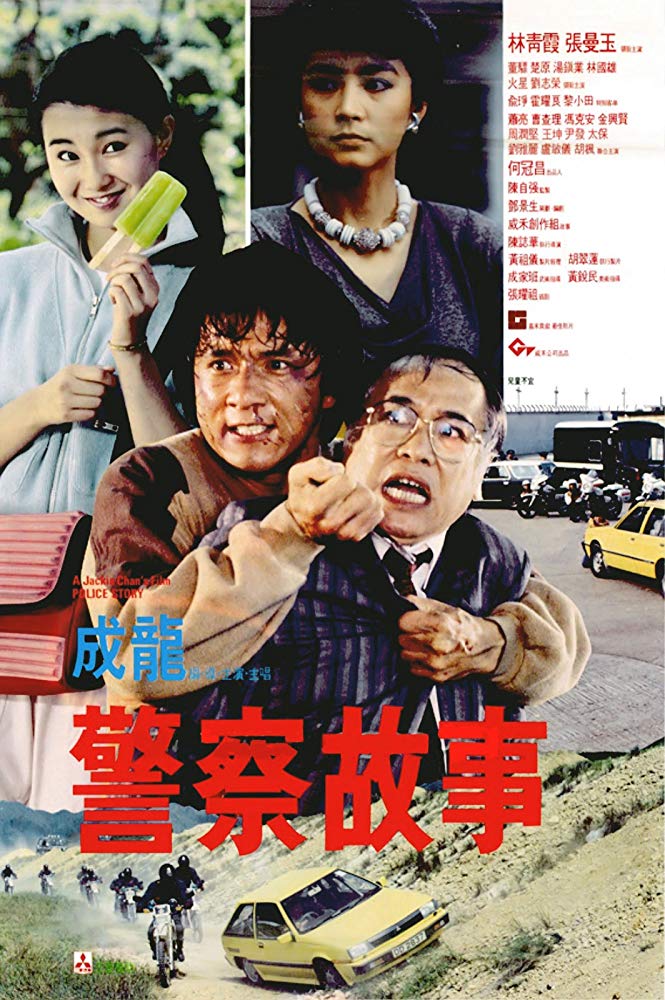 What is Jackie Chan up to now?

The always prolific Chan is currently starring in the brand new release The Knight of Shadows: Between Yin and Yang. The film, which sees him playing a famous hunter who tracks down demons trying to enter the human dimension, hit theatres earlier this month.

His next project is already in the works. Earlier this week, The Dubai Film and TV Commission announced that Chan will be returning to the city to film his next project. He previously made Kung Fu Yoga there in 2017. We’ll keep you updated on this new film soon as we know more!