The Benefits of Martial Arts Training With Your Significant Other 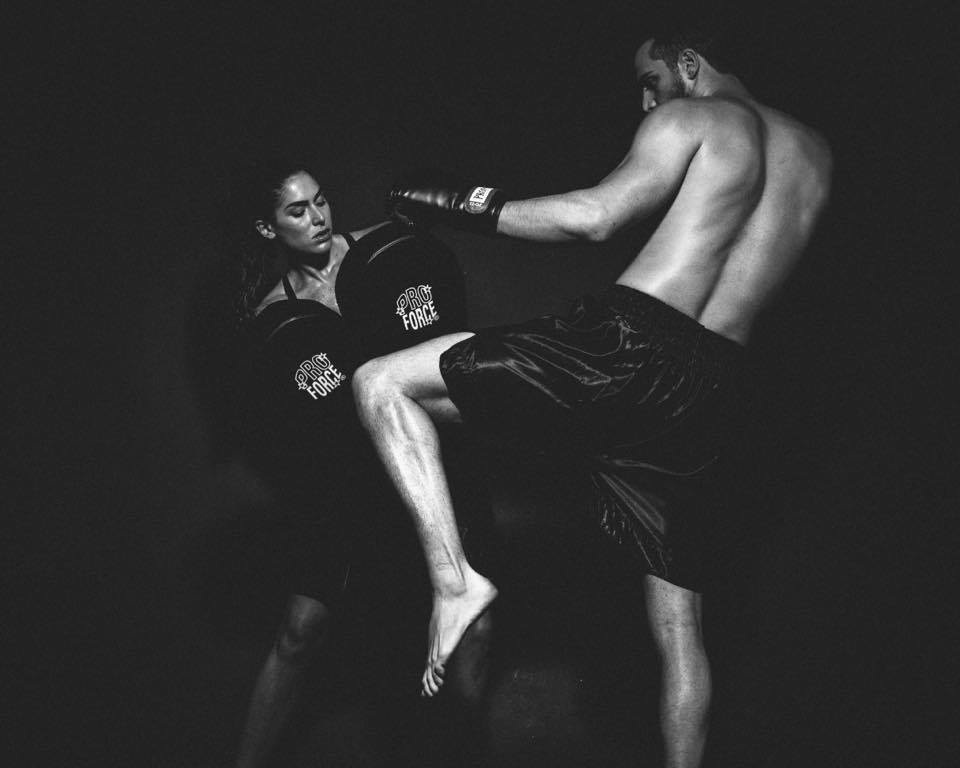 Five years ago,  during a Chinese culture exhibit in Paris, a martial artist named Sun Renzhi caught the eye of a young woman named Pauline while he was performing a wushu routine. Intrigued by his skills, Pauline talked to Sun Renzhi at the event, and the pair quickly fell in love.

When Sun, who had been studying business in Paris at the time, decided to move back to China after graduation the following year, Pauline went with him. In an effort to embrace her new home, she started taking Mandarin lessons at a local university. And when she found out that Sun’s mother was also a wushu master – and an instructor – she decided that she would take up martial arts, too.

The couple married in Nanjing in 2015, and moved back to Paris shortly after, where their love for each other and wushu is still going strong. Their story received viral attention after the couple appeared in a video about Paris by a fellow Chinese expat living in the city.

While this story of romance and martial arts charmed us, it also got us thinking about the benefits of training with a partner or significant other. In addition to the bonding that comes from a shared interest, training with a special loved one can also provide a martial artist with a whole new level of support and understanding. Who else but a fellow student, competitor, or teacher could understand the sacrifices that you have to make in training and competition – and who better to celebrate your accomplishments when it all pays off?

In an article titled “Martial Arts Couples: Training Together For Better or for Worse?” from the June, 1985 issue of Black Belt Magazine, Dr. Thomas Nardi, a psychologist, couple’s counselor, and martial artist, said that while couples who participate in martial arts together face many of the same stresses in life as those who don’t, martial arts might help them become better equipped to face those challenges together. He also spoke about the value of a common goal.

“The potential is for the martial arts to be very, very good. With two people involved in the same endeavor, it gives them a mutual understanding. If you are training hard and you know that discipline is required and you’re putting in your hours, your spouse might think you’re some kind of nut and wonder what the purpose is,” Nardi told the magazine.“But, if both parties are involved, you almost get the sense of what the other person is going through and you feel a certain sense of understanding, compassion, and support from each other. You know what it means to get up int he morning because you want to do roadwork because you’re going to train all day. You know what it means to drive 200 miles to go to a tournament because it’s prestigious.”

Bud Malmstrom, a togakure-ryu ninjutsu expert who was also interviewed for the article, agreed. “Without question, not just any art, but ninjutsu has helped to make us grow stronger and more together,” he said about training with his wife, Bonnie. “It has give us new and different perspectives on how to treat each other, how to view our differences, and how to work together.”

For professional fighters, having someone who seriously understands the physical and mental demands of your job can also be a huge benefit – and maybe even a small but pivotal part of your success. Although they’re no longer a couple, former UFC Women’s Bantamweight Champion Miesha Tate and UFC fighter Bryan Caraway were able to support each other as both romantic partners and teammates during their time together. They even cornered each other’s fights – sometimes on the same card.

Former Invicta FC Flyweight Champion Barb Honchak enlisted her husband to be her cutman in the early days of her career, a choice that had both psychological and practical benefits for her. “He’s been in my corner since the very first fight,” she told Fightland in 2014. “I can’t think of a single fight where he wasn’t in my corner. Through all the different camps all the different fights, he’s been there and he knows me, he knows how to keep my head right, he knows how to work with my coaches. And off course, on top of it, him having his medical background gives me a whole lot of faith in his ability to fix me up and keep me in that fight, if for some reason I need to be.”

In some cases, the right life and training partner can push to much greater heights that you could have accomplished on your own. Top-ranked black belts Augusto ‘Tanquinho’ Mendes and Mackenzie Dern became Brazilian Jiu-Jitsu‘s top power couple in the earlier part of this decade thanks in part to their teamwork on and off the mats.

When Amanda Nunes won the UFC Women’s Bantamweight Championship at UFC 200 last summer – and when she defeated a returning Ronda Rousey to retain her crown this past winter – she said that her relationship with UFC Strawweight fighter Nina Ansaroff had paid a fundamental part in her success. And her success has, in turn, helped Ansaroff to become a title contender in her own right.

“It helps me to be calm because I know Nina understands. She knows everything that goes into being a fighter so I don’t have to explain why I am doing this or that. Sometimes getting ready to fight is a difficult time, but she makes it easy for me and I try to do the same for her,” Nunes told USA Today in late 2016. “For sure, being in a relationship with someone who understands what is going on helps my fighting. But on the other side because we are fighters helps to make the relationship stronger. We understand the work that we put in and we respect each other. We met through fighting and it brings us closer. If I am cutting weight she helps. This has helped make me champion.”

Do you train with a significant other? Do you think it can be helpful for a martial artist to train with someone special? Let us know in the comments!

And, whether you train alone or with a partner, check out our online store for all of your martial arts needs.