I’m sitting here in my house on a lazy Memorial Day, watching TV and they’re playing a “Band of Brothers” marathon on HBO. 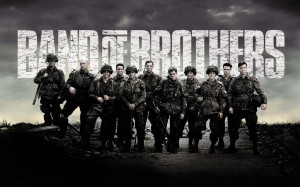 The show came out a like ten years ago and it was revolutionary. I remember my girlfriend at the time couldn’t watch it because of the violence, but I was transfixed by it.

My grandfather fought in World War II and I remember the stories he used to tell me. At some point he was serving in Panama and him and his buddy were driving a jeep. They encountered a snake crossing the road ahead of them. The snake was so big that it was blocking the entire dirt road. My grandfather and his friend waited for a while for the snake to cross but the animal was obviously in no hurry.

They had to get to where they needed to go and so they decided to drive over it. They did. And it was like driving over a speed bump. The snake didn’t even move or show any signs of distress.

I grew up listening to his stories and I often think what it took for somebody to go overseas to fight. I still wonder. 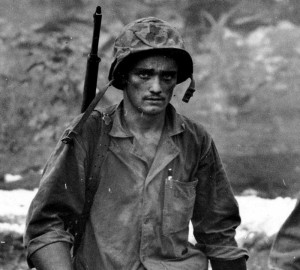 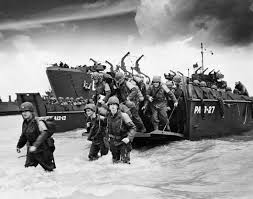 On this Memorial day it is important to think about those things and give thanks for the sacrifices so many had to make so that we could enjoy the freedoms we have today.

Many martial artists have served and will continue to serve. The martial arts teach us commitment, discipline and devotion. All prime qualities of a good soldier. 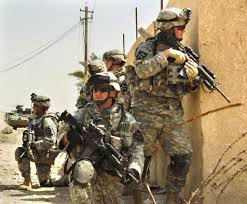 From all of us here at Asian World of Martial Arts, we salute and thank all of you who have served and are serving now. We recognize your sacrifice.

All of this reminds me of a quote I learned in college. It goes like this.

“It is not the critic who counts, nor the man who points out where the strong man stumbles or where the doer of deeds could have done better. The credit belongs to the man who is actually in the arena. Who strives valiantly. Who errs and comes short again and again. Who spends himself on a worthy cause. Whom at his best knows the triumphs of great achievement and at his worse, if he fails, at least fails while daring greatly. So that his place shall never be with those cold and timid souls who know neither victory nor defeat.” 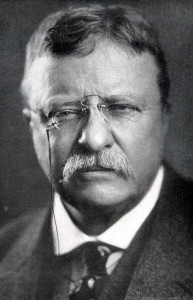 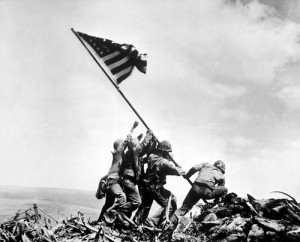