Recently there was this picture of Steven Seagal teaching a seminar in Russia. He was looking old and haggard. I always have people asking me if these martial artists that do movies can actually fight.

I guess the answer is that some can and others can’t. 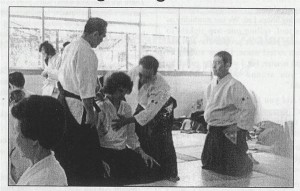 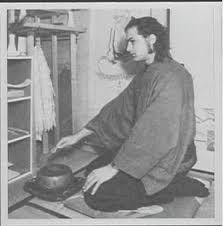 Steven Seagal is a serious martial artist who went to Japan in his youth to train with the masters. You can see video of him giving seminars back then and he’s really impressive.

Now the thing that we must remember is that he is who he is at this point in his career. When somebody gets in the ring with Steven Seagal for a demonstration, they are acutely aware who they’re in there with.

So there’s going to be a certain amount of cooperation when it comes to doing the techniques. This doesn’t mean that the man can’t fight. It only means that the person he’s demonstration on is not really trying to take his head off.

The only test of a martial artist’s ability to fight is for him or her to get into the ring and go for it. I don’t think we’re going to see that from Steven any time soon. However, if he were to do it, I wouldn’t want to be the one in the ring with him.

Here’s a compilation of his best movie fight scenes, just cause they’re fun to watch: