Nijushiho is one of the traditional katas of the Shotokan system. 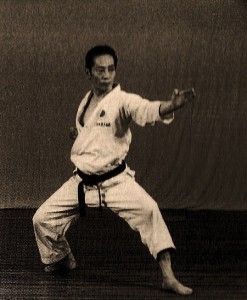 Shotokan was developed by Gichin Funakoshi from traditional Okinawan styles. He standardized forms from different systems and presented what he felt was the most cohesive curriculum.

His school (by the way that’s what Shotokan means, “Shoto’s place, and Gichin’s nickname was Shoto) gave a demonstration at a Japanese school and that became the moment in which karate was introduced to the general public. 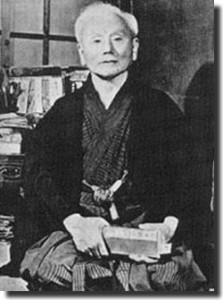 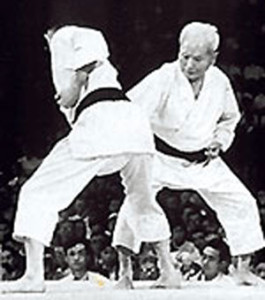 Nijushiho has 24 movements and that’s why it is also called The 24 Steps.

It is a kata that highlights the power of karate but at the same time it has some pretty advanced moves, movements that showcase some of the subtleties associated with practitioners of a higher rank. You can see this in some of the palm techniques and the footwork.

Here’s a superb demonstration of the form by Naka Sensei:

And for those of you that doubt that good form leads to good fighting, here’s a video of Naka Seinsei competing in fighting. He gets hit in the face and knocked down (an illegal maneuver) and yet he comes back to win the match. 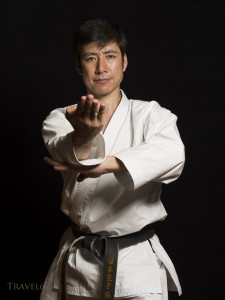 And here’s another great demonstration of the Nijushiho kata by Keynosuke Enoeda. This one even has some applications at the end: