Facts You Must Know About Samurai Swords 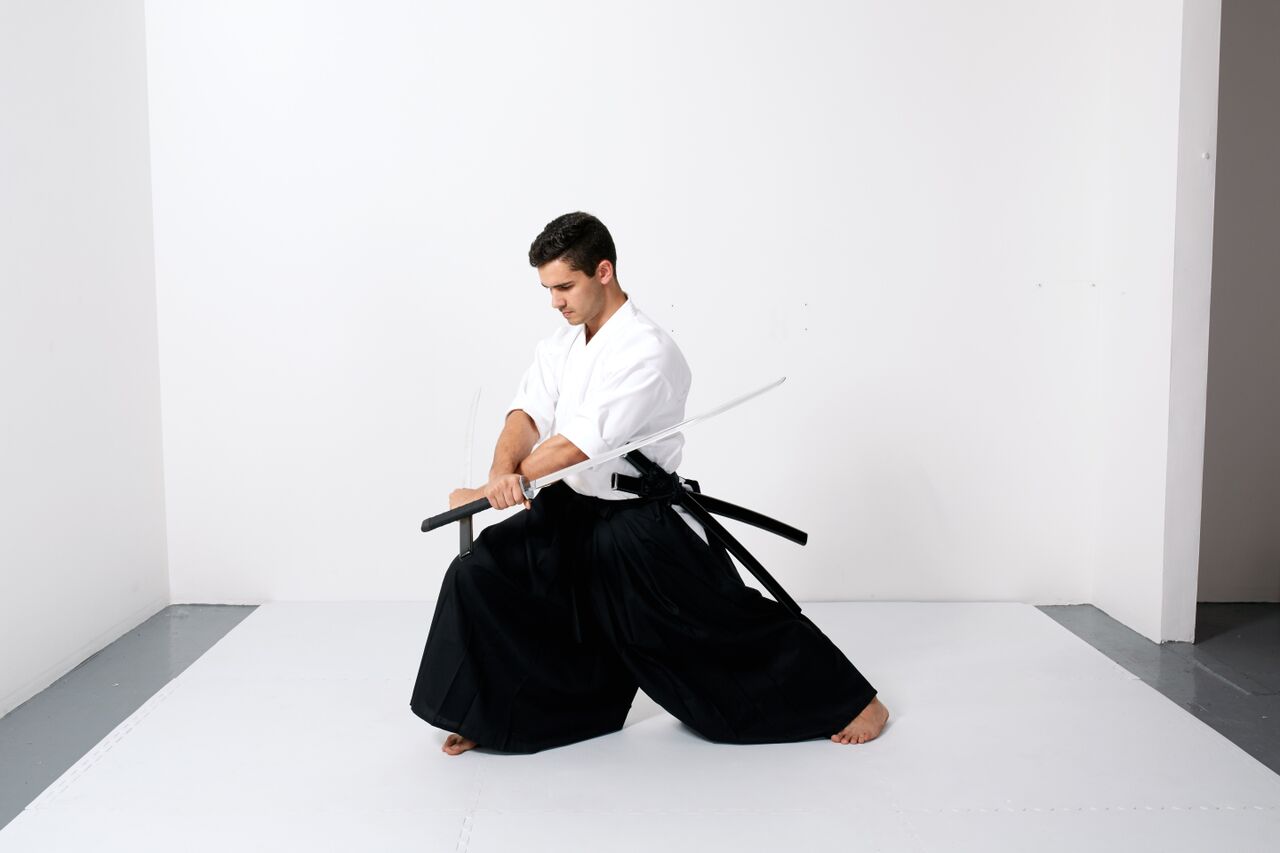 The katana, or “samurai sword,” is arguably one of martial arts’ most enduring and well known weapons. It’s been used on ancient battlefields and wielded in modern day competitions. It’s been immortalized in countless film, television, and stage productions. Katanas have ben crafted in reverent ritual for the warriors of the Muromachi period and produced with great care for their modern day counterparts in martial arts tournaments and demonstration. They’re also collected by martial arts enthusiasts who appreciate their tradition and beauty, even if they feel no desire to actually wield one themselves. You can find katanas available at antique dealers and auctions or purchase a new samurai sword wholesale online.

With such a deep history, and such a wide array of uses and availability, it’s impossible to cover everything about the samurai sword in one single guide. But here are six facts that you must know to get you started:

1. Samurai Swords used to have a lot in common with another famous martial arts blade.

What we now know as the samurai sword began its existence with the kind of straight blade that we now more commonly associate with a ninja sword. According to Goliath, the original samurai used straight blades that had been imported from China and Korea. As their techniques and needs on the battlefront changed, so too did their weapons. The katana’s current curve was developed because it allowed to samurai to more effectively attack their opponents while they were on horseback.

2. The role that the katana played in its samurai’s existence is up for some debate.

In pop culture — and even in martial arts circles — the relationship between the katana and its samurai is often described in deeply spiritual terms. This is supported by historians like Stephen Turnbull, who have written extensively and poetically on the subject.

But some experts believe that this concept of the samurai sword has been highly glamorized by modern influences like martial arts films. “Tokugawa Ieyasu’s famous remark that the sword was the ‘soul of the samurai’ should not be taken at face value,” A. Knowles writes in The Soul of the Samurai? Misconceptions of the Japanese Sword. In this article, Knowles argues that spears and bows were likely just as important — if not more important — to samurai warfare than the katana.

3. The art of making a samurai sword is a very serious undertaking.

“The creation of a fine katana was, and still is, a matter of tradition and religious solemnity,” Stephen Turnbull writes in Katana: The Samurai Sword. Traditional katana makers were known to purify themselves according to Shinto rites before even beginning to prepare to make a samurai sword, and retained this level of reverence throughout the process. Some swordsmiths follow similarly solemn rituals while forging their blades to this day. 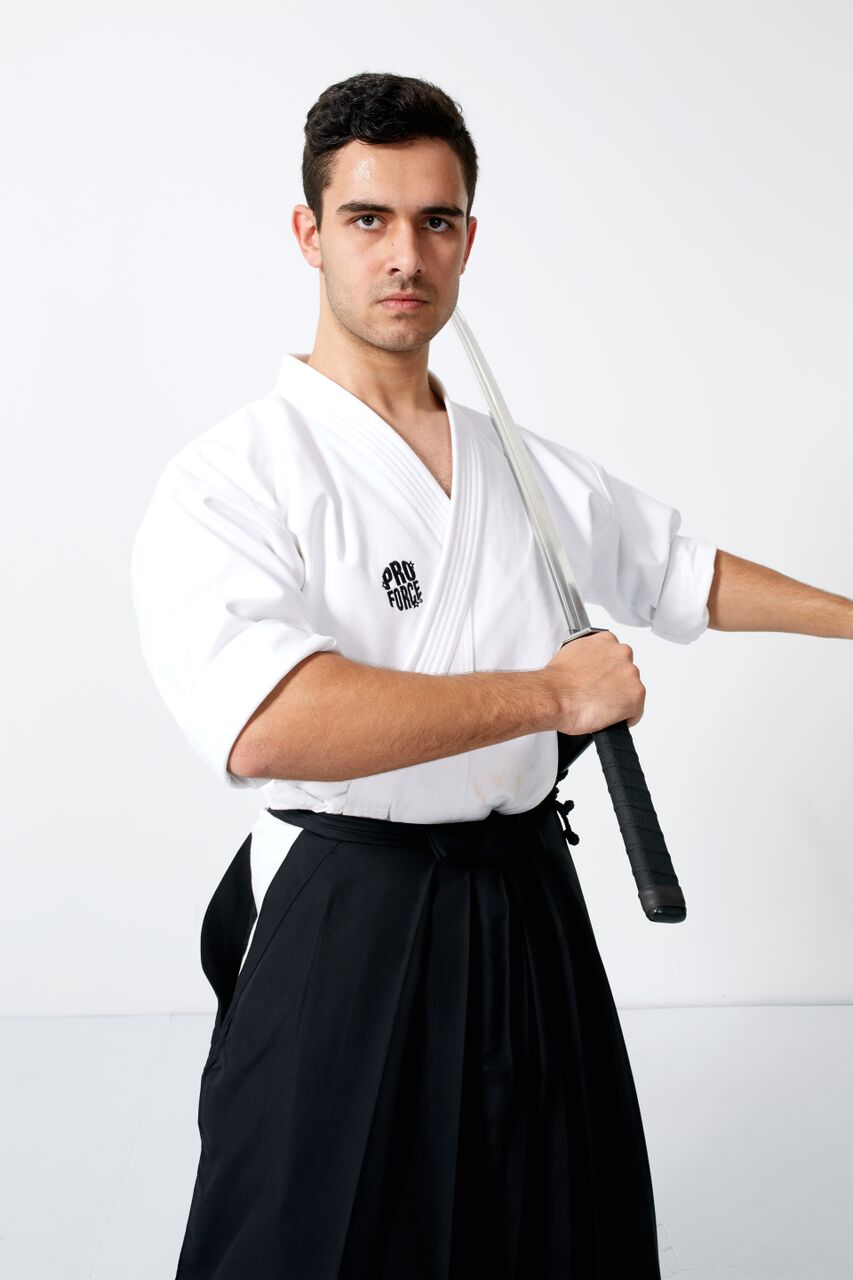 Proper storage is a necessity if you want to keep your katana in the best shape possible for as long as possible. To best preserve the blade, you should store your samurai sword in its sheath with the tip down and the blade facing upward. This will help to guard against wear and other damage to the blade.

5. The art of making samurai swords has faced many challenges and changes since World War II.

Samurai swords were banned from Japan between 1945 and 1953. American occupied forces prohibited swordsmiths from forging any new katana during that period, and even went so far as to confiscate and destroy existing swords. Once the ban was lifted, their production was once again allowed, albeit under very strict circumstances. To this day, Japanese swordsmiths must undergo a lengthy apprenticeship before being allowed to forge blades. The number of samurai swords that they are allowed to make each year is also extremely limited.

Swordsmiths in other countries across the world have begun making their own versions of samurai swords under their own guidelines and standards since then. China is currently a leader in mass market production.

6. But interest in samurai swords continues to grow and evolve.

While the katana’s role in samurai warfare might be up for some debate, its place in our current martial arts culture is undeniable. The samurai sword is easily one of the most famous and widely used swords in many of today’s most popular martial arts. Iaijutsu, battōjutsu, iaidō, kenjutsu, kendo, aikido, ninjutsu, and Tenshin Shōden Katori Shintō-ryū have all incorporated at least some use of the samurai sword. According to a 2015 story by the Japan Times, samurai sword-based fitness classes have also become popular among female katana enthusiasts (known as “katana-joshi,” or sword geek girls) in Tokyo.