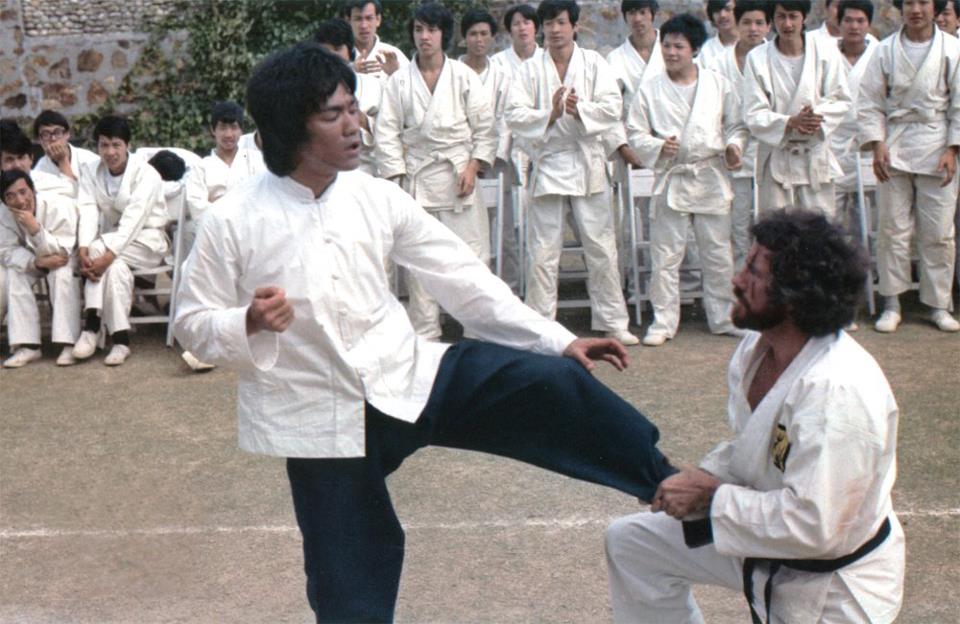 Shannon Lee and her production company, Bruce Lee Entertainment, are having a very productive and successful summer.

In a blog last month, we mentioned that production company would be co-producing a 10 episode series called Warrior for the cable TV statin Cinemax. The series, an action epic about a martial arts prodigy who finds himself caught up in organized crime when emigrates from China to San Francisco in the 1870s, is based on an idea by Shannon Lee’s legendary father, Bruce Lee. The show’s writers will also be using an extensive collection of Lee’s philosophical writings, provided by Shannon, to help guide their vision for the show. Warrior will begin filming in South Africa soon.

Now BLE has announced that they’ll be co-producing a reality competition show based on the late martial arts hero’s ideals. One of the other co-producers on the project will be fellow beloved action hero: Keanu Reeves.

“The Bruce Lee Project is a competition series that stretches across 12 episodes and a live 90 minute finale, with the objective of finding people who are not just martial artists, but warriors in life,” Variety reports. “The show features philosophical mentors as well as physical training, at the Bruce Lee Center.”

Five seasons of the show are currently being produced for India, Pakistan, Nepal, Bangladesh, Sri Lanka, Dubai, Saudi Arabia, and the United Arab Emirates, with the first season expected to air next year.

Inspired by this new series – and by the idea that the ultimate warrior is a person who would embody all of Bruce Lee’s ideals – we put together a list of some of the great qualities that would help a competitor succeed on The Bruce Lee Project:

A Passion for Martial Arts

While The Bruce Lee Project isn’t just looking for martial artists, it would probably be beneficial to have a background – or at least an interest  – in the martial arts that helped to make Bruce Lee such a singular talent and fascinating entertainer. It’s not just about the physical skills, either. While there are few, if any, who can replicate Lee’s famous one finger push-ups or one-inch punches, all of us can strive to emulate the discipline, the focus, and the passion for learning that helped him reach those levels of achievement.

Training in Jeet Kune Do, the martial art developed by Lee, probably couldn’t hurt, either. Nor could reading his written work on the subject. 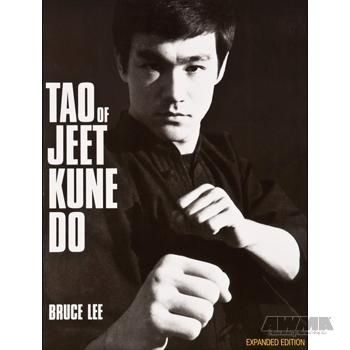 A Passion For Philosophy

Lee was someone who truly appreciated what martial arts can do for the mind as well as the body, and wrote thoughtfully at length about his philosophical beliefs (including those materials which will be used to help create Warrior’s world). So anyone who wants to win The Bruce Lee Project should also be thoughtful, meditative, and intellectually curious.

Whether he was training, schooling another martial artist, performing on screen, or giving a thought-provoking interview, Bruce Lee did everything with a certain amount of flair. And while this quality might not be a defining factor in finding a Bruce Lee Project champion, we also think he was a pretty snappy dresser:

Bruce Lee’s charisma was so iconic – and so inspirational – that there are actually life coaches who have broken down everything from the tempo of his speech and his body language to his openness and knowledge in an effort to help people attempt to replicate it.

According to Bruce Lee himself, though, the real key to his charisma is something that we should all aspire to. He was being true to who he really was:

“When I did The Green Hornet television series back in 1965, I looked around and I saw a lot of human beings. And as I looked at myself, I was the only robot there. I was not being myself. I was trying to accumulate external security, external technique – the way to move my arm and soon on – but I was never asking: ‘What would Bruce Lee have done if’ – the word if – ‘such a thing had happened to me?’ When I look around, I always learn something, and that is, to always be yourself and to express yourself. To have faith in yourself. Do not go out and look for a successful personality and duplicate him. That seems to me to be the prevalent thing happening here in Hong Kong. They always copy a person’s mannerisms, but they never see beyond that. They never start at the very source, the very root of their own being, and ask the question: ‘How can I be me?

“Just what is an actor? Is he not the sum total of all that he is – his level of understanding, his capability to captivate the audience because he is real in the expression of his personal feelings toward what was required in the scene? You can spot such artists from ordinary ones like that. The Americans have a word for it, it’s called charisma. What you see on the screen is the sum total of his level of understanding, his taste, his educational background, his intensity, etc.

“Most people only live for their image. That is why where some have a self, a starting point, most people have a void. Because they are so busy projecting themselves as ‘this’ or ‘that,’ they end up wasting and dissipating all their energy in projection and conjuring up of facade, rather than centering their energy on expanding and broadening their potential or expressing and relaying this unified energy for efficient communication. When another human being sees a self-actualizing person walk past, he cannot help but say: ‘Hey now, there is someone real!’”

Are you excited about the new reality show? Do you think it have what it takes to win The Bruce Lee Project? Let us know in the comments!

And if you’re in the market for some new Jeet Kune Do materials or martial arts equipment, be sure to check out our online store!