WHAT’S THE BEST MARTIAL ART FOR YOUR KID?

Okay so your kid saw the latest Batman movie and wants to learn how to fight like the caped crusader. (Good luck).

You suggest karate classes. Bingo. They love it.

Your kid is psyched. You’re psyched. Now what? How to begin?

Don’t worry things might be easier than you think. You don’t need to be a black belt to choose a school for your child. Common sense should do.

First I would consider what he or she wants. Remember that there are a lot of distractions out there. Whatever school or activity you choose has to compete with Playstation, Youtube, Facebook, Twitter, on and on and on. If they’re not into it, there’s no chance.

Ask these questions: Is your kid a natural athlete? Is he or she in shape? Are they into ninjas and samurais? Do they want to compete in tournaments and win lots of trophies? Do they want to be able to tumble and spin and jump and use weapons? 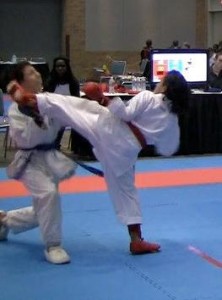 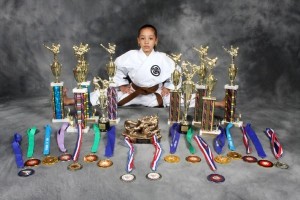 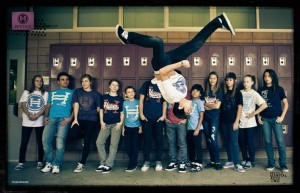 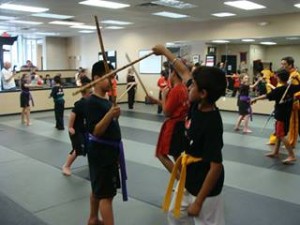 All of these are legitimate questions and they need answers.

Okay so here comes a big oversimplification. I know what it is but I’m going to do it anyway because I want to make a point.

There are hundreds of martial arts and you can pretty much divide them into two groups:

Now, when I say simple I don’t mean worse, or easy, or watered down. What I’m talking about is the teaching method, the material, the types of techniques, the discipline, etc. I’m talking about something your child can understand and absorb, something that’ll keep their attention.

What you need for your child is the simple kind. You want a class that’s going to work them out, teach them discipline, keep them interested, teach them kicks and punches and blocks and throws and self defense and especially, how to deal with confrontations. 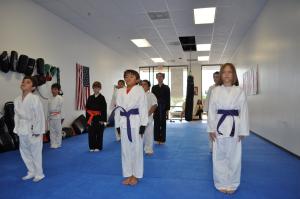 I’m talking about classes with belts and uniforms and discipline. You want the students to be alert and interested. You want them answering the instructor with a clear “yes sir” or something to that effect. 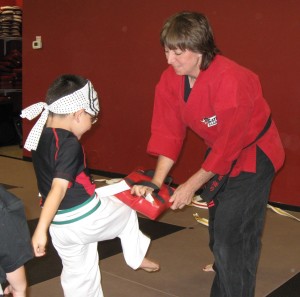 The teacher should be able to command authority and admiration and at the same time be accessible to the students and friendly.

I would say that martial arts like Judo, Karate and Tae Kwon Do are amongst the best for this.

The format of the classes is a bit militaristic, the workouts are rigorous. These styles are concerned with blocks and kicks and throws. There’s interaction with other kids they’re age. They’ll come home tired. All of this is good.

Do some research and go to schools. Visit some classes. See how the instructor deals with the kids. Do they seem interested or bored? Check out the facilities. Schools should be clean; the staff should be friendly and attentive. Sit down with the instructor, ask questions, talk about the focus of the classes and why you child wants to learn. Do the homework.

The other element to watch out for is fees. How much is this going to cost you? How much are the uniforms and the equipment? Are there extra fees for tests or to join a larger organization that the school belongs to? All these things are important. 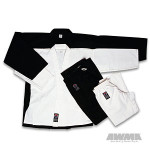 Remember always to ask your kid what they think. Do they seem enthusiastic? Is their imagination alive with possibilities? 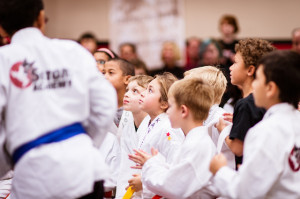 This is an important decision. Your child might be doing this for a long time. Never underestimate the power of their mind.

I started in the martial arts when I was nine. I wanted a Tang Soo Do school. (This is a Korean Style) I wanted that because that’s the martial art Chuck Norris did. I already knew that at that age.

There weren’t any schools around me so I settled for Tae Kwon Do, another Korean art. I didn’t like it.

The school had too much of an emphasis on competition and I didn’t want that. Also we learned the names of the moves in English. I hated that, made everything sound so ordinary.

I was a kid. I wanted Bruce and Chuck and a whole world I didn’t know.

Later when I moved to a traditional Shotokan school (that’s a Japanese Karate Style) we learned the Japanese names for the moves. This made an incredible difference to me. It opened up a whole exotic world that was interesting and fascinating. I spent 9 years at that school and it was one of the best decisions I’ve ever made.

So please, get to know your kid and what they want, what moves them.

Later as they become more proficient you can graduate them to more complex martial arts. The ones that deal more with intricate mechanics, chi, self defense applications, real world application, etc. Arts like Krav Maga, Jeet Kune Do, the internal arts such as Tai Chi and Xing Yi and Ba Gua.

It’s not that you can’t study karate your whole life. Of course you can. What I’m saying is that I wouldn’t try to teach a nine year old Ba Gua circle walking. They’ll get bored.

You should see these as advanced study and encourage your kid to move on when they’re ready and if they want to.

Studying the martial arts should be a lifetime pursuit. Your child’s understanding will become deeper as they mature.

Having a goal is good. But one of the great things about the martial arts is that they teach us about life. It’s not just about getting your black belt and that’s it. The black belt is just another doorway. 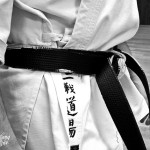 I remember my old karate teacher saying to me: “Now you have it. (He meant my black belt. I was 18.) Now you know how to learn. Let’s get started.”