What legend would you meet?

They say Bruce Lee could kick a man across a room with his sidekick.

Yang Cheng-fu retired undefeated. His student Cheng Man Ching said that the only two times he crossed hands with his teacher he ended up unconscious. 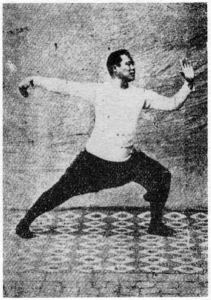 Cheng Man Ching himself once challenged a regiment of infantry British soldiers to send their champions to test his skill. All challengers were defeated.

Mas Oyama was so strong he earned the nickname The Godhand. It was said he could kill a bull with his bare hands. Once he fought a hundred men in one day.

Wrestling with Jigoro Kano, the founder of Judo, was like rolling with an empty jacket. 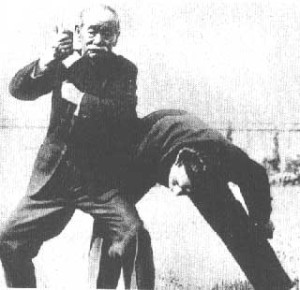 The stories about the masters are endless. Some of them are the stuff of legend.

If you could meet any martial artist that ever lived, WHO WOULD IT BE? Let us know on our FACEBOOK PAGE.