THE IMPORTANCE OF WORKING HARD

Generalizing is a terrible thing. That’s why it’s the first thing I’m going to do in this article. Sometimes there’s no other way to make a point. We’ll argue about the validity of the point later.

As a teacher I’ve noticed this alarming trend: Students don’t like to work hard. Life is easy for some of us right now and we want everything else to be easy as well. It’s a sign of the times.

And yes, I hate the phrase “alarming trend” just as much as you do. It presupposes that my alarm is important and it’s not. But, feeling it could be a very useful warning sign.

Why does it seem to me that the inclination to work hard is diminishing from the landscape of art?

Think about it. Think about your friends and family. Think about yourself. Are you doing everything you can to get what you want? Are you? Are you blaming others, or the circumstances, or bad luck for your failures? Be honest.

We live in a world of immediate satisfaction. We’ve lost the habit and the desire to engross ourselves in something and really explore all aspects of it. The habit of giving 100%. 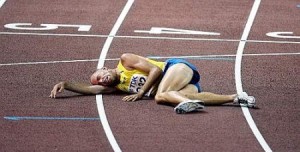 Think about that. 100%. When was the last time you did it? Honestly. If you can remember, good for you. Keep at it. Do it more often. If you can’t, then it’s time for you to ask yourself all sorts of questions.

Humans are capable of incredible things. But that magic is not in the easy path. It’s at the edge of our powers. It’s in the well, and you have to go get it. You’ll have to go deeper than you’ve ever gone before. 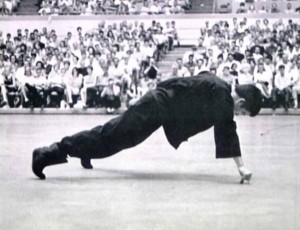 I was recently watching a documentary on Stanley Kubrick, one of my favorite filmmakers. It talked about the painstaking process he went through to imbue his films with images and meaning. The man was amazing. He really put his mind and talent to the test every time he created something. That’s why it took him nine years to make a movie.

Yes, I know, Stanley Kubrick was a genius and not everybody can do what he did. Still, that doesn’t mean it can’t be something to aspire to. 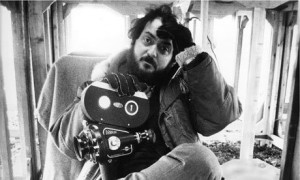 Watching his process made me think about a principle I’ve discovered in my own work. The truth hides. It’ll only come out after multiple attempts to get at it.

This applies to all kinds of art, but especially martial art.

Techniques only reveal their usefulness and full meaning after years of practice. It’s one of the reasons sometimes masters are reluctant to discuss the higher principles of the art.

I often think of a scene in the movie “The Untouchables,” another one of my favorites, with Sean Connery and Kevin Costner. Connery’s character tells Costner’s, “What are you prepared to do?” 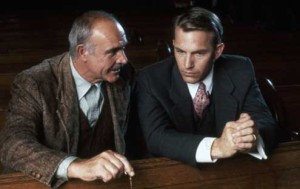 What a great question.  What a life affirming, forget-all-your-BS question.

What are you prepared to do to learn a skill? How much will it take?

The answer is: AS MUCH AS IT TAKES.

This is one of the main reasons we fail. We get disappointed because we feel we should have gotten something and we didn’t. That disappointment stands in your way. Get rid of it. If you haven’t gotten what you want then you haven’t done enough. I don’t care how much you’ve done already. It’s not enough. Life is telling you it’s not. 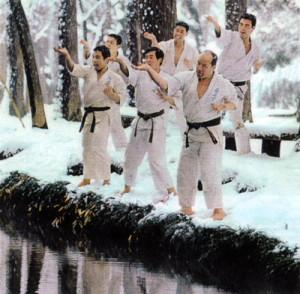 “Success requires no explanations. Failure permits no alibis.”  The quote by Napoleon Hill says it all.

How much does it take? As much as it takes and that’s how much you should be prepared to do.

Here’s a little video to get you motivated!