FIVE THINGS THAT WILL MAKE YOU A BETTER MARTIAL ARTIST

I recently read a post from another blog that was titled: Six Things That Will Make You a Better Person. It was good. The writer started the article by pointing out that what he was about to say was going to piss me off. That’s quite a start.

On the contrary, I found it refreshing. It reminded me of a teacher I used to have that never let me get away with anything. He was constantly challenging me, and for a while, I hated going to his classes. There was never any rest.

When I look back on that experience I realize that I never really learned as much as I did with him. He pushed me beyond what I thought I could do and made me discover the real power of human intention and how much more we can achieve than we give ourselves credit for. For that, I’m eternally grateful.

This article is inspired by him and the post I just read.

So here we go, counting backwards. 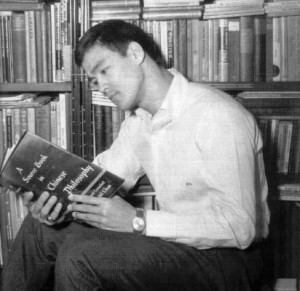 If I had a buck for every time a student of mine told me that they didn’t have time to read I would be…well I wouldn’t be rich but I could certainly buy myself a pretty good stake dinner.

Let me just make this clear so that we’re all on the same page: If you don’t read you’ll never be great at life and the study of the martial arts is, in a way, the study of life.

Reading is a conversation with a great mind. The authors of the world have left their wisdom for us in books. If you do not partake, you are just denying your given right to move the human race forward. Because, how can you move forward if you don’t have an idea of where we’ve been?

Read martial arts books, of course, but also read books of any kind. I just finished David McCullough’s 1776 and there’s more martial arts wisdom in it, than in many military manuals. 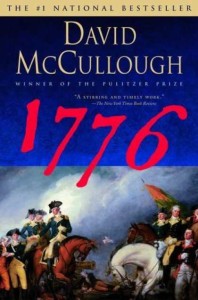 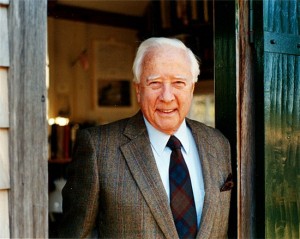 Read and read often. Doesn’t matter what. Always have a book with you. Your curiosity and your imagination will soar and that’s a great ingredient for learning.

Turn off the TV or the computer or the video game. You’ll be glad you did.

NUMBER FOUR: THINK OF OTHERS BEFORE YOURSELF 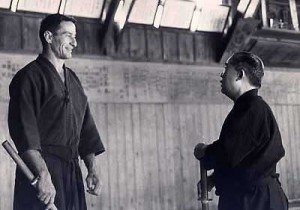 It’s a common mistake to think that martial arts training is all about you. Parts of it are. But the Chinese have a saying that’s very true: You are who you are in relationship to others. Many of the moves that you learn in Kung Fu, for example, have to do with the relationship to your opponent and how to apply force. This is crucial.

Thinking about yourself only, can get you all tangled up in your mind. You feel like you can’t move forward and progress has halted. If you put your attention in your opponent, not thinking of yourself, you’ll see that your body is able to respond more readily. You’ll see that all the training you’ve been doing really does work when you let it happen, when you get out of its way.

So get out of your own head and study the opponent. Stick to his every move. Soon you’ll be doing things you didn’t even know you could do.

Try it next time you spar. Put all your attention on the opponent. You’ll be surprised with the result. 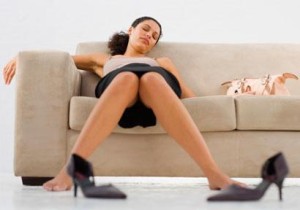 This goes back to some of the points from number five.

Humans love to avoid change, even though change is life. It’s progress. We do everything we can not to have to do it. If we were to put the same effort into doing things, that we put into avoiding them, we would be masters at a couple of styles by now. Well, maybe not masters, but a lot further along.

Stop telling yourself you can’t make practice, or that you’re not good at a particular move, or that the teacher’s too demanding, or your sparring partner’s too good. Stop telling yourself you’re too old, too fat, too weak, too skinny or too young. Many great martial arts masters started out as sickly, weak individuals. Read Helio Gracie’s biography. The body believes what you tell it and if you tell it enough times that you can’t, then you’ll never be able to.

Do yourself a favor – no more excuses. Stop doing it. It’s no good. If you fail then at least you tried. Don’t worry, you’ll try again and eventually you’ll succeed. Here’s a quote from Theodore Roosevelt for you to think about:

“It is not the critic who counts; not the man who points out how the strong man stumbles, or where the doer of deeds could have done better. The credit belongs to the man who is actually in the arena, whose face is marred by dust and sweat and blood; who strives valiantly; who errs, and comes short again and again; who knows the great enthusiasms, the great devotions; who spends himself in a worthy cause; who at his best knows the triumphs of great achievement, and at his worst, if he fails, at least fails while daring greatly, so that his place shall never be with those cold and timid souls who know neither victory nor defeat.” 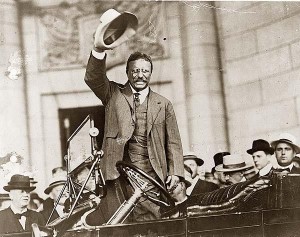 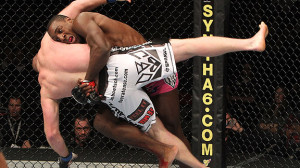 I’m not going to write a lot about these last two because they’re self explanatory.

When you decide to do something, you have to go at it 150%. That goes for training in general but also for life.

If you’re going to throw somebody, put your focus all the way to the matt, beyond it if you can. Next time you’re grappling try it. Turn and aim the person’s body all the way to the floor. Commit to the move. See how hard it is for them to stop you.

Like Yoda says in Empire Strikes Back: “Do, or do not. There is no try.”

That goes for strikes as well. Aim beyond the target, unless you’re point fighting. You’ll be surprised how much more easy it is to come back once you’ve reached the natural end of the movement. You’ll also be stunned by how much more power you can generate, not just because of the full extension, but because of your focus.

Do everything to the full extent of your potential or don’t do it at all. You are more powerful than you can imagine and you can achieve great things. Believe in yourself and commit fully.

And NUMBER ONE: STOP LYING TO YOURSELF 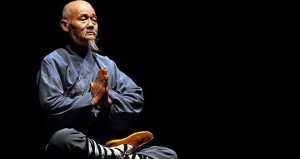 This is something my teacher used to say: “Know your place in the universe.”

Change can only come from truth. Test yourself. Be honest.

You may not be a master now but you can become one.

Human beings are capable of incredible and beautiful things. Join the club.

Train smart, train safe, train hard. And have fun too.