Boxing and Muay Thai: How Do They Relate? 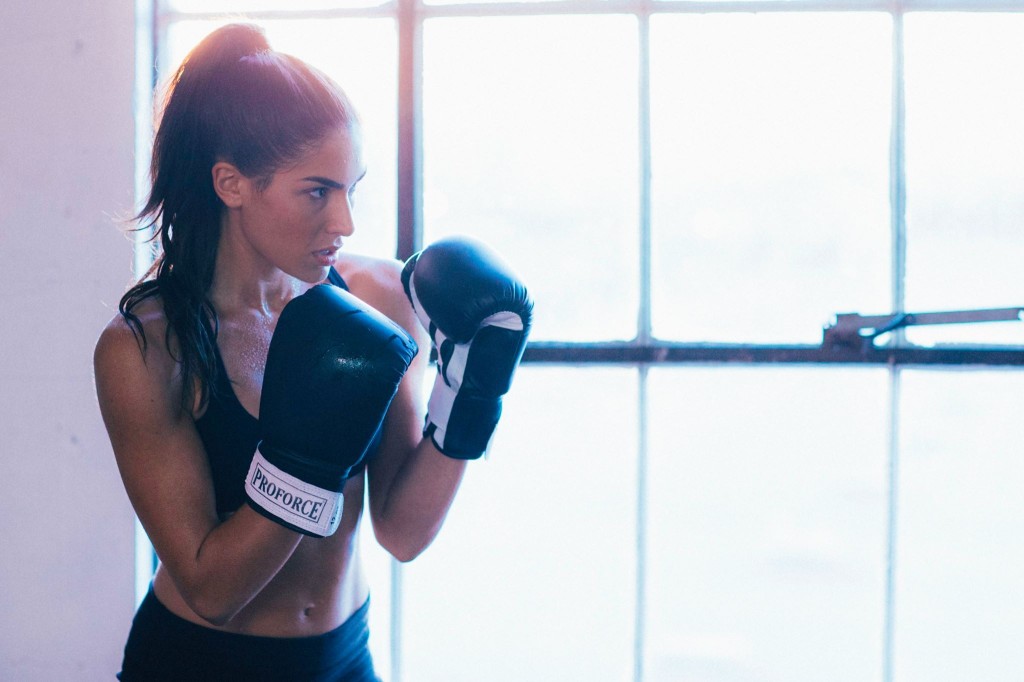 On the surface, it might seem like boxing and Muay Thai have a fair amount in common. They’re both combat sports that focus on striking. They’re both fought in rings with competition separated into a series of timed rounds. Their techniques have both become fundamental parts of most mixed martial artists’ arsenals. There’s even some crossover in terms of the kind of Muay Thai and boxing equipment that you can use when you train. It’s only when you start to get serious about competition that issues of the differences between Muay Thai and boxing equipment will come into play. Both disciplines also have long and storied histories and traditions of respect and honor.

After that, the two striking arts start to differentiate themselves pretty quickly. The most obvious difference, of course, is that boxers throw punches, while Muay Thai is known as “the art of eight limbs” because it involves punches, kicks, elbows, and knees. This major difference also asserts itself in all of the details of the sport from the type of offence and defence that is most effective in each respective sport to the way that fighters hold their hands and position their hips and even what will work best in terms of Muay Thai and boxing equipment for competitive purposes.  Let’s look at four fundamentals from each discipline to see how the relationship and differences between the two arts.

In both disciplines, the primary goal of the fighter’s stance is to allow for the best possible defence against attacks while keeping their body primed for any offence of their own. The way to go about this changes significantly depending on which attacks that fighters need to defend themselves from, though. For boxers, who must elude precise jabs, crosses, hooks, and uppercuts, while maintaining a balance that will allow for throwing the same in return, this translates into places your feet slightly wider than hip-width apart, with your weight evenly distributed between the two legs and a fairly deep amount of flexion at the hips. Your rear foot should be curved outward with a slight lift of the heel to allow for pivoting and throwing crosses, rear hooks and uppercuts.

Muay Thai fighters, on the other hand, keep their feet slightly closer together with a smaller degree of flexion in the hips to allow them to defend against kicks and knees and to quickly set up kicks from the back leg. They put slightly more weight on the back foot to allow the front leg to lift quickly and check kicks.

The degree of flexion between the pelvis and the legs isn’t the only difference between Muay Thai and boxing fighters when it comes to the hips. Muay Thai fighters keep themselves relatively square to their opponents in order to keep kicks and knees from the back leg relatively fast and effective. Boxers, who use their lower bodies primarily for footwork and to add more power to their punches, are able to angle their back leg and hip farther away from their opponents by as much as 60-80 degrees. This is what gives boxers the flexibility to bob, weave, and slip so well – all techniques that are incredibly effective in boxing but would put Muay Thai fighters more vulnerable to kicking and knee attacks. 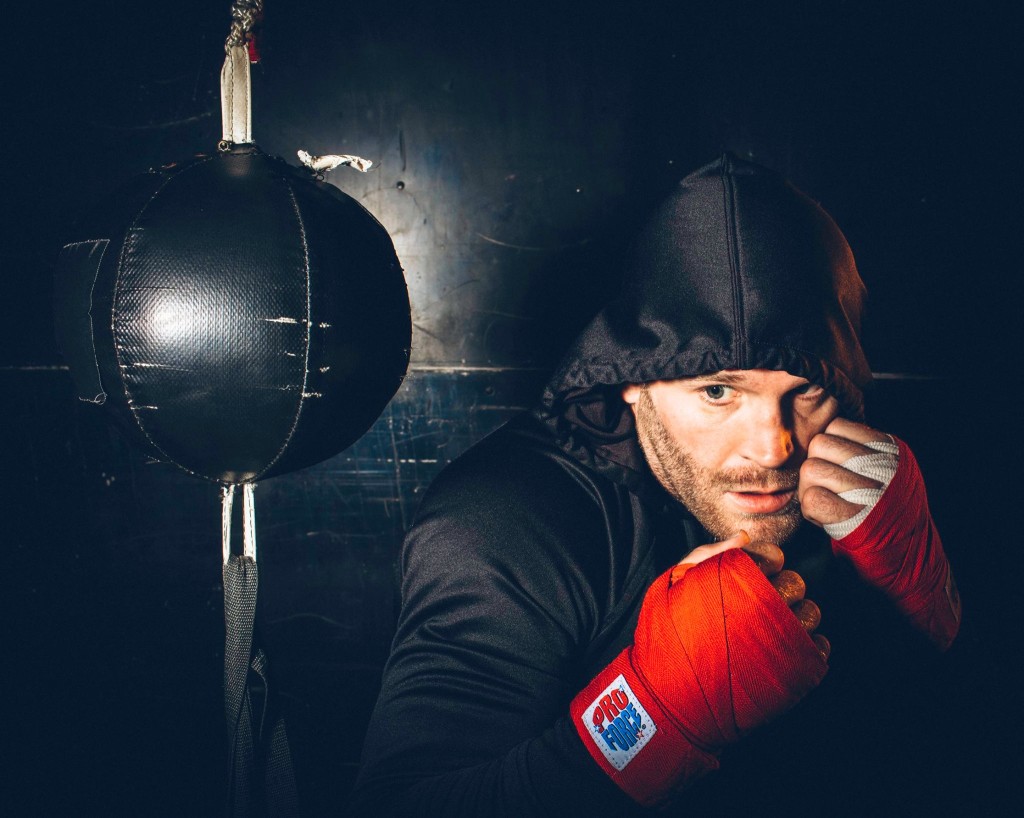 Both disciplines offer a certain amount of variety when it comes to where to hold your hands and boxing gloves, although there’s not much crossover between the sports’ respective options. In boxing, gloves must be held in a way that offers defence against punches to the head and the torso. The most traditional choice for boxers is to have the back hand touching the lower part of your chin on that side and the lead arm slightly higher with a slight tuck to the chin. Most of Muay Thai’s options bring the gloves closer to the face and the forearms angled toward the opponent, to account for the treat of elbows and head kicks, which pose a threat to the temple as well as the chin.