Caught a little of this documentary on HBO about the fall of the Atari company. Apparently the release of the ET game, back in the 80’s, was a big blow to the game developer, perhaps not totally causing its downfall but certainly contributing to it.

It made me think of all the games I used to play when I was a kid.

There was this game called Karate Champ, I was obsessed with it. 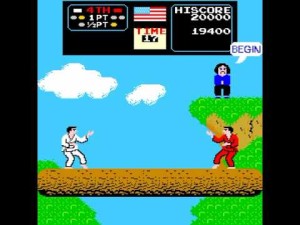 It was basically a karate point fighting tournament. You had two joysticks and depending on the combination of moves you did with the controls, your avatar on screen would do a different technique.

The game was so simple. The graphics were not great but I think that added to allure of it. 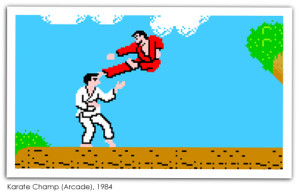 There was a fighter dressed in a white gi and another one in red. They faced off in different environments.

The movements were crude and without much of the sophistication you see today, but if you studied karate at the time, which I did, you could recognize all the different moves you were learning in class. 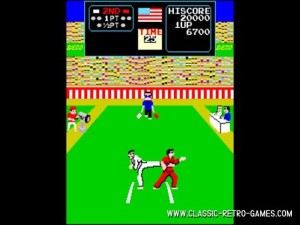 And that was the other thing about the game, it had this very precise movement pattern that mimicked the way karate techniques were taught. The characters in the game had perfect form and it appealed to my sense that if you did the technique right then it would be effective.

It wasn’t till later that I learned that just perfect form doesn’t guarantee much.

There were other games for sure. Another I remember was Kung Fu Master. That one was fun, even though the character could only perform a few moves. It think the only kicks it did were a side kick and then a jumping front kick. 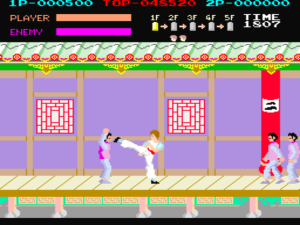 Later on, other games started appearing at the arcades. Virtual Fighter was a big one and a precursor to Tekken. 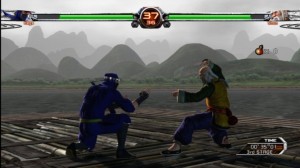 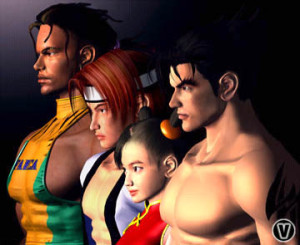 The new games that you play now in your console are fantastic and the graphics are unbelievable but I can’t help but feel that something has been lost. 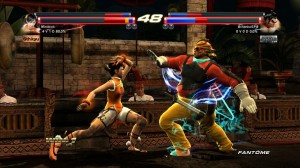 It’s just my own sense of nostalgia kicking in.