The History of MMA 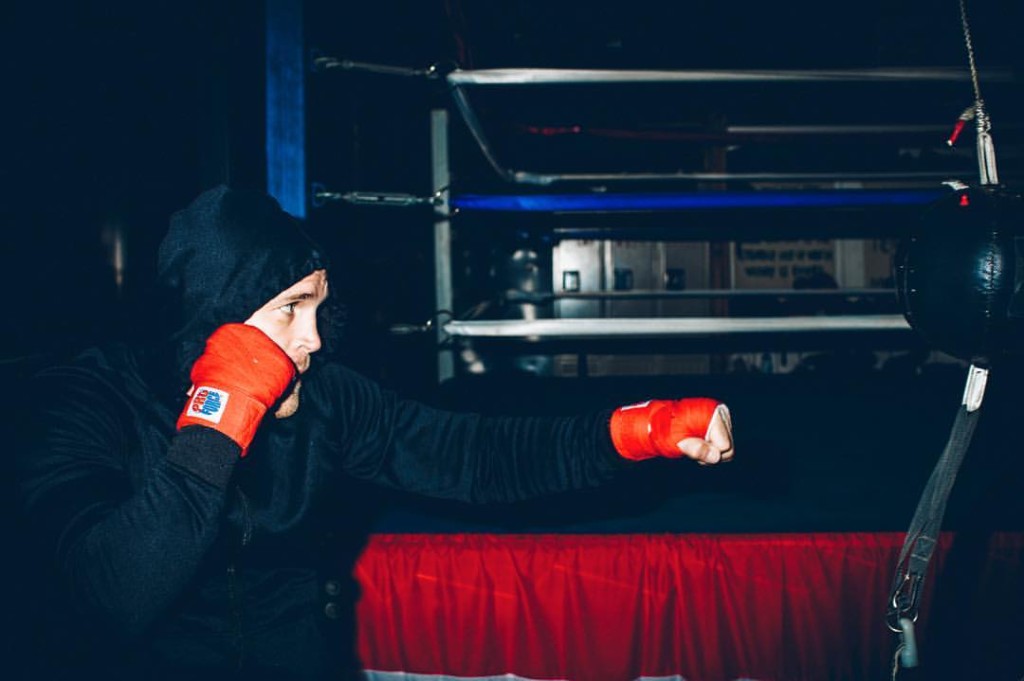 Mixed martial arts – aka MMA – as we now know and love it is a relatively young pursuit. Its most influential promotions only formed a few decades ago and many of its pioneering fighters are still in the game. But, like most modern martial arts, the philosophy and skills behind it come from centuries of tradition and history.

So how did we get from the battle grounds and athletic competitions of ancient civilization to the cage? Here’s an overview of the origin and evolution of MMA.

Many ancient civilizations would pit different martial arts styles against each other in battle or in sporting competition, but the two most popular – or at least the most documented – forms of multi-disciplinary combat from this time period came from Rome and Greece. In Rome, gladiators fought for their lives with whatever skills they had in the Coliseum. In Greece, there was Pankration, which was introduced into the ancient Olympic Games in 648. B.C. The event, which is considered the predecessor to modern MMA, was based on the Greek words “pan” (which means all) and “kratos” (which means powers) and combined boxing and wrestling, two sports that were already part of the games on their own. The only two rules at the time were no biting and no eye-gouging.

With various martial arts evolving and maturing across an increasingly connected planet over the centuries, so too did an interest in comparisons between the two. As people argued about what the best martial art was, some decided to find out what art would prevail in the heat of battle. Thailand, the Philippines, and Japan, where Shooto wrestling was beginning to gain traction, were popular locations for some of these precursors to MMA. As martial arts spread, so did the idea of mixed-style competitions,” Pankration and MMA legend Ken Shamrock writes of the growth of these kind of face-offs in the mid to late- 20th century in Mixed Martial Arts for Dummies. “Often a practitioner of one martial art challenged a practitioner of a different one for ultimate bragging rights. These mixed-style competitions took place worldwide for several decades, eventually gaining intense popularity in the United States.”

In the early 1990s, one American promotion brought this concept of style clashes to both fame and infamy with a series of highly controversial events. The purpose of these early events, called The Ultimate Fighting Championship, was to determine what the most effective martial art was in a context that had very few rules. Even hair-pulling was allowed in the very early days. Competitors who represented the worlds of martial arts like boxing, Brazilian Jiu-Jitsu, amateur wrestling, karate, judo, sumo, and Muay Thai faced off against each other in elimination-style tournaments, with practitioners of Pankration and BJJ fairing particularly well in most of these exchanges. The early Ultimate Fighting Championship events made a star out of BJJ pioneer Royce Gracie. Ken Shamrock was also an early hero of the promotion.

The lawlessness and brutality of these early events was far more than some could take, though. With American senator John McCain leading the charge against what he called “human cockfighting,” in 1996, 36 states banned the event. 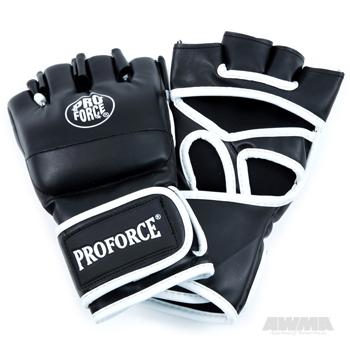 Meanwhile in Japan, promoters were putting together a new event that would pit the beloved Japanese pro-wrestler Nobuhiko Takada against another star from the Gracie family’s BJJ dynasty, Rickson Gracie. This event, which was held at the Tokyo Dome on October 11, 1997, was so popular that it allowed the promoters to turn Pride into a regular mixed martial arts series of shows. As the popularity of the sport grew, so too did its format and MMA started to evolve from a battle of the martial arts to a martial art in its own right. Pride’s MMA competitions thrived for a solid decade before the company was acquired by the Ultimate Fighting Championship’s owners in 2007.

Back in North America, the Ultimate Fighting Championship was going through some growth of its own. With MMA evolving into its own sport in other promotions, like Pride, and America’s political and sporting establishment pushing back against the free-for-all of the promotion’s early events, the Championship had two options: adapt or die. Refusing to quit so easily, the UFC, as it is now best known, began to institute more rules – and adopted elements like the regulation 4oz MMA glove that is still in use today.

In early 2005, the UFC launched The Ultimate Fighter, a reality show competition that both helped to expose a greater audience to the up-and-coming stars of MMA and help educate those unfamiliar with the sport about the serious work and athleticism that went into it. With this newfound exposure – and newfound respect – the UFC soon became the fastest growing professional sport in the world. Even its most virulent opponents came around. McCain himself now accepts MMA as a legitimate sport. New York State, perhaps the largest and longest-running holdout against mixed martial arts, lifted its ban in 2016. The UFC – and many other promotions like Bellator and Invicta FC – continue to thrive today.

Like any good martial art, MMA also continues to grow and evolve with each passing day.