Sambo and Kickboxing Are Granted Provisional Recognition By the Olympics 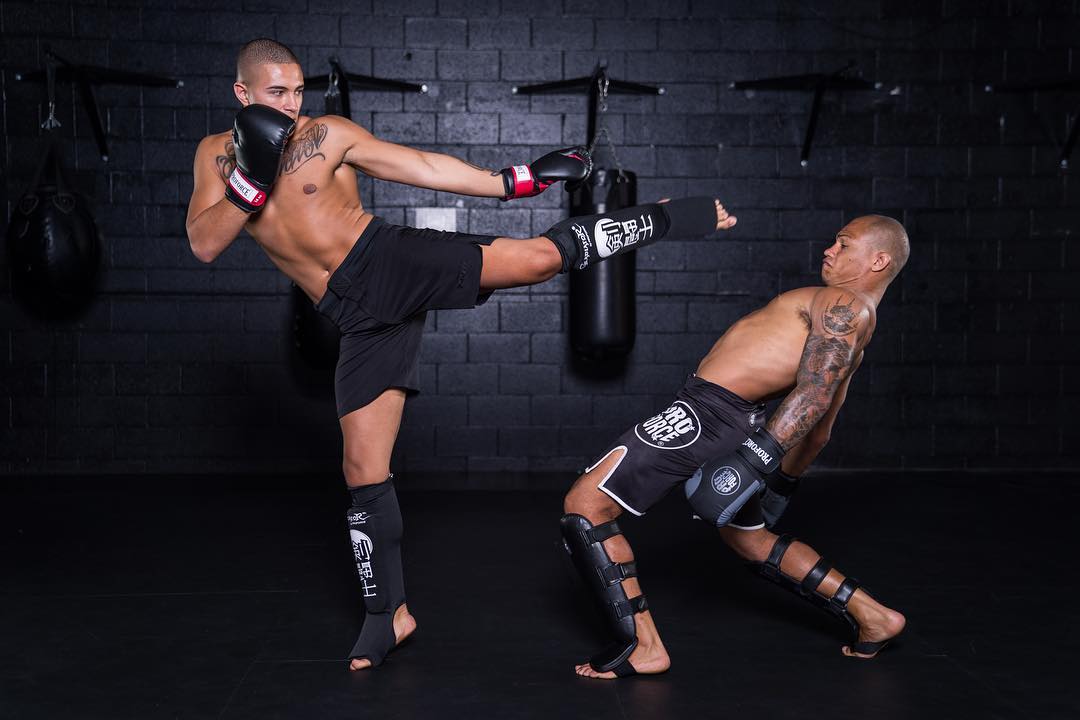 Are you ready to see more combat sports and martial arts in the Olympics? You might be in luck. On November 30, the International Olympic Community Executive Board announced that they would be granting provisional recognition to the The International Sambo Federation (FIAS) and the World Association of Kickboxing Organisations (WAKO), a vital step toward making these two storied martial arts official events in future editions of the games.

What is provisional recognition?

According to the official IOC EB statement, the FIAS and WAKO “will now be able to receive funding from the IOC and can apply for development programmes, while full recognition has to be granted by the IOC Session.”
Basically, this means that sambo and kickboxing have’t become official events just yet, but their governing bodies will receive money and other supports from the IOC while they work toward that status in the years to come. 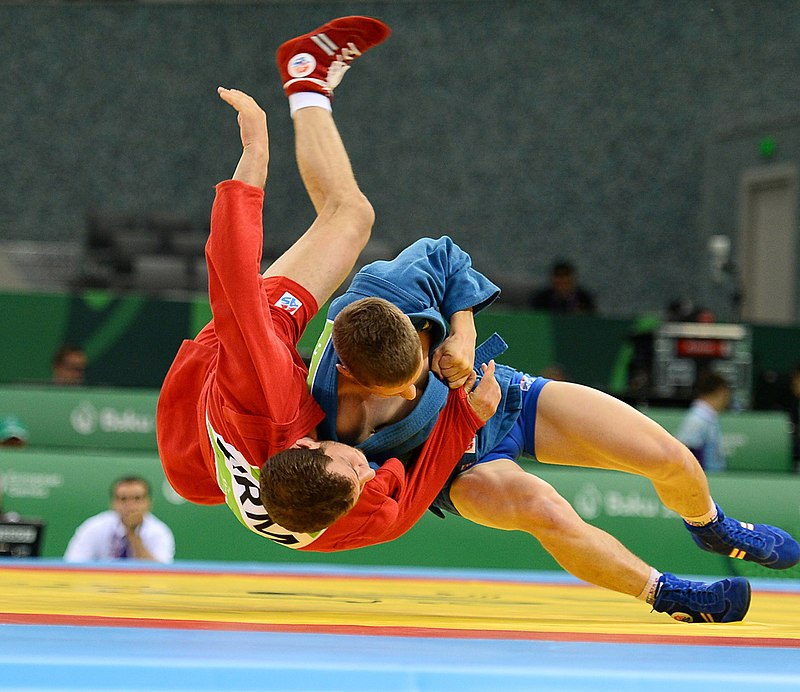 Sambo (short for samozashchita bez oruzhiya, which means “self-defense without weapons”) is a martial art and combat spot that was developed in Russia in the early 1920s. Although it was originally created as a method of hand-to-hand combat for the Red Army, it eventually evolved into a sport. It first started attracting international attention in the 1960s and 1970s when its sambo-trained fighters began defeating other martial artists in competition, and recently enjoyed a new wave of popularity as a result of its influence on a new generation of dominant Russian MMA fighters.

“There are three forms of modern sambo: sport, freestyle, and combat,” writer and sambo enthusiast Patrick Redford writes for Deadspin. “Sport and freestyle sambo are grappling-only varieties of sambo in which competitors earn points with throws, pins, and takedowns, while also being able to win by submission. These styles of sambo share a lot of DNA with judo, though they’re far more open with what is allowed when it comes to throws and trips. Sport sambo only permits submissions by armlock and straight leg lock; freestyle, an American twist on sambo, opens things up a bit, and allows neck cranks and certain chokes. Combat sambo is the more acutely militarized version of the sport, and as such, it allows striking. You can’t earn points for strikes alone, though a knockdown is counted as a throw.” 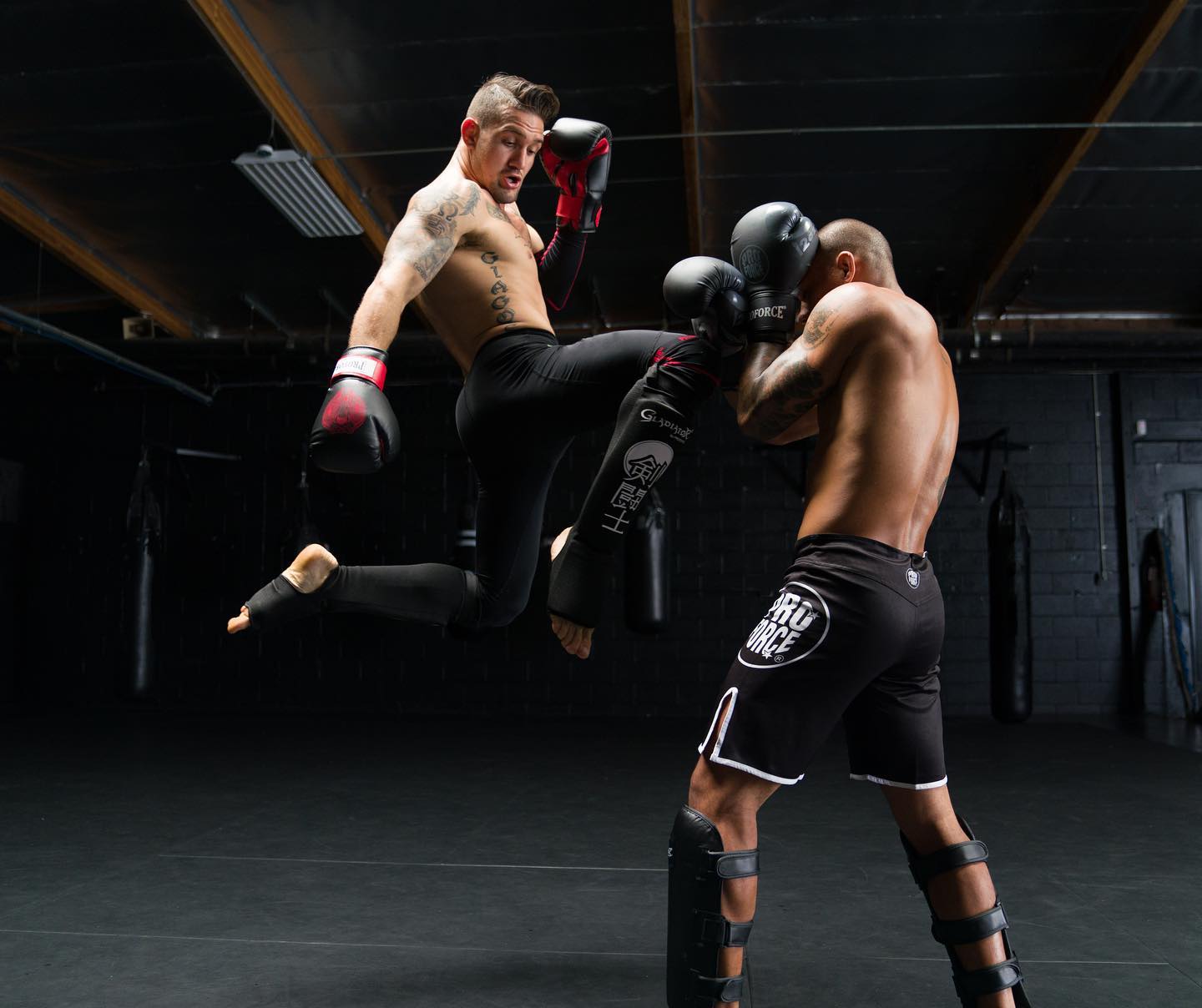 WAKO’s official site describes kickboxing as “a modern contact fighting sport created on the basis of many traditional combat sports and martial arts. Kickboxing is a unique Western response to many Eastern martial arts. It can be practiced on competitive or recreational level depends on the aspirations of the kickboxer, but for sure it is a sport designed to improve your overall health, strength and endurance.”

There are a number of variations of kickboxing, including American, Chinese, and Japanese styles. Savate (French) and Muay Thai can also be considered forms of kickboxing. While each have their own techniques, rules, and traditions, they all combine punches and kicks and include influences from boxing and striking from other martial arts like karate. The kickboxing that we know today is a fairly recent development and can be traced back to the 1950s in Japan and 1970s in America. It has steadily gained popularity as a sport, as a self-defense method, and as a fun fitness activity ever since. WAKO currently oversees kickboxing competition in 128 countries across the world.

What does this mean for the future of martial arts in the Olympics? 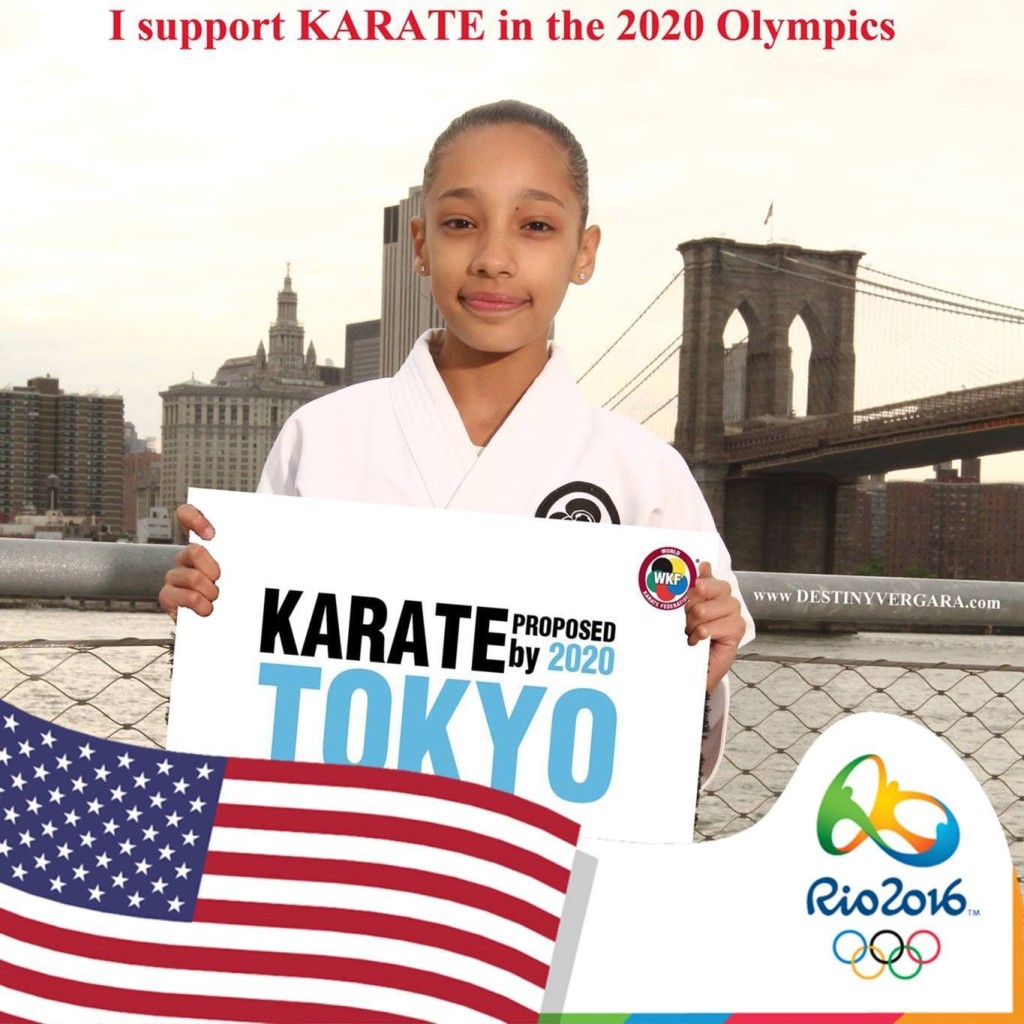 While it’s a fairly small (but pivotal) step for sambo and kickboxing in particular, this move by the IOC EC is part of a very promising trend in general. The IOC is focused on bringing in new viewers and younger athletes, and it’s clear that including more combat sports and martial arts in the Olympics is a vital part of their long-term plans in this regard. The past decade has seem some very important growth in terms of martial arts in the Olympics. From the addition of women’s boxing at the 2012 games to the inclusion of karate in 2020, to this most recent announcement, the IOC has been making consistent positive moves towards involving more combat sports and martial arts events — and more martial arts communities — in the games.

This does’t just benefit the athletes who will have the opportunity to compete in this events in the future and the audiences who will enjoy watching them, either. Including more martial arts in the Olympics, and working with organizations like FIAS and WAKO can have a positive influence on the entire martial arts community. This creates more opportunities for athletes, coaches, and other people who work and train in martial arts. It also opens up a whole new world for the young athletes who are just starting to train now — and has the power to inspire the next generation to start training.

We might have a few more years to wait before we’ll know if we can officially watch sambo and kickboxing in upcoming editions of the games, but the future of combat sports and martial arts in the Olympics is very bright, indeed.

boxingKaratekickboxingmartial arts in the OlympicsOlympic GamesOlympicssambo
« Previous PostThe Five Best CrossFit Exercises For Martial Arts Next Post »Systema: Why There Is A Revival Of The Long Lost Art