An Introduction To Boxing Punching Techniques 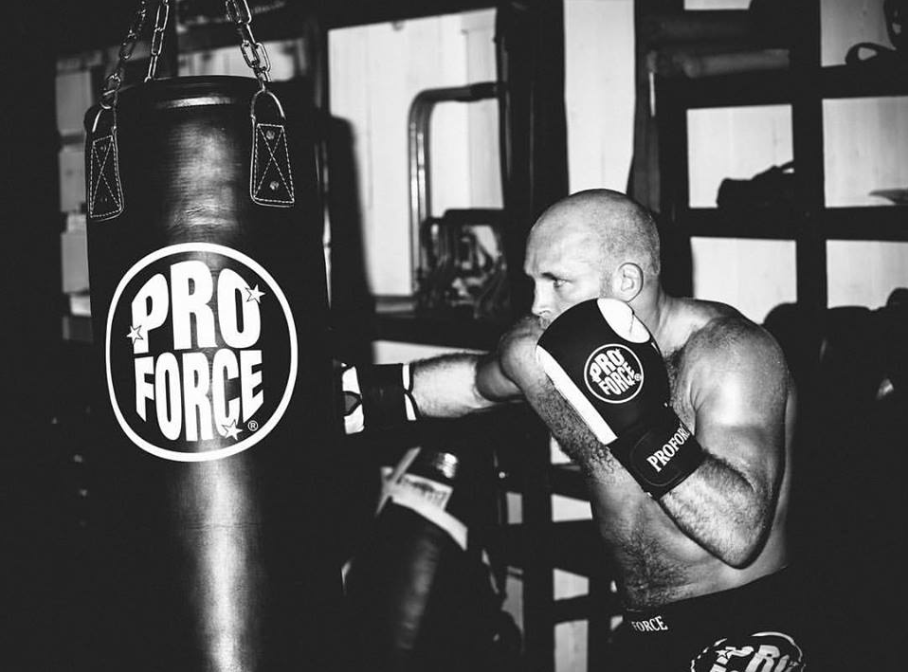 Boxing is a highly complex and demanding combat sport in which you must find the perfect balance between attacking your opponent and defending yourself through a mix of stance, precise striking, well-timed evasion, next-level fitness, the best possible boxing gear for your level and size, and a perfect harmony of mind and body. It takes years to learn properly and a lifetime to master – if you can ever truly master it. There’s a reason that this sport has earned the nickname “the sweet science.”

So we’re not about to pretend that we can give you a comprehensive guide to the ins and outs of every single pugilistic punching technique in one blog. What we can do, though, is give you an introduction to the basic concepts and form behind each of the major punching techniques – and two defensive techniques to help you survive your opponent’s strikes. Grab your boxing gloves and your boxing gear, get into your fighting stance (left foot forward, left shoulder turned to your opponent, feet shoulder-width apart, knees soft, chin down, right fist covering your chin, and left fist protecting your face if you’re an orthodox fighter, the opposite if you’re a southpaw) and let’s go!

In your stance, extend your lead arm (left for orthodox fighters, right for southpaws) in a snapping motion, twisting slightly as you go so that your knuckles face facing your target and your palm faces the ground at the end of the punch. Give a gentle squeeze to your boxing glove at the end of the motion to add impact to your punch. Depending on the situation, you can also take a slight step forward as you jab. Then return to the starting position, keeping your hands up to protect yourself from any counter attacks.

In your stance, plant your lead foot and pivot on your back foot while rotating the torso and extending your back arm (right for orthodox fighters, left for southpaws) to punch across your body. As with the jab, rotate as you go so that your knuckles face your opponent and your palm faces the floor at the end of the punch. Return to the starting position and make sure that your boxing gloves are protecting your face and chin from any strikes in response.

Bringing your lead elbow to nose height  – and keeping a small but steady bend in your it – pivot on the balls of your feet and rotate your torso to the right if you’re orthodox and to the left if you’re southpaw. Use this force to propel your arm across your body and strike your opponent. Your knuckles should be facing your opponent and your palm should be facing back at you at the end of this movement. Your back hand should remain close to your chin to protect your chin as you execute the punch to prevent you from exposing yourself to strikes any more than the move requires. Return your body to the starting position and your boxing gloves back to your face. This move can also be executed from the back arm, pivoting and punching in the opposite direction. In both cases, make sure not to drop or wind your arm up before you throw the punch, which will leave you exposed to counter attacks and alert your opponent to your impending strike. The idea is to let the movement of your entire body, not your arm, put the force behind your punch. 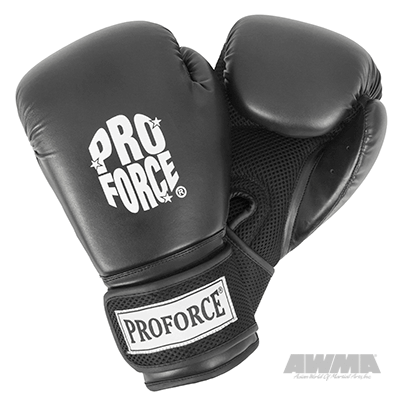 From your fighting stance, slightly bend your knees, and slightly rotate your body toward your opponent. As you move your body, extend your back hand out toward your target and upward. Your goal is to land the punch under your opponent’s chin – and ideally to score the knockout. Make sure to keep your lead hand up throughout the execution of the movement and return your back hand to your face as soon as you throw the punch so that both boxing gloves are protecting you from counter attacks. This punch can also be thrown from the lead arm, albeit with less knockout power behind it.

When you’re not punching and protecting yourself from retaliatory strikes, you also have to be ready to evade any attacks that your opponent initiates. The most basic and effective way to do that is with the slip, which is as fundamental to a pugilist’s game as boxing gear like handwraps. The slip is simple in theory: you turn your hips and shoulders to one side to avoid your opponent’s punch. The challenge comes in the timing, though. It takes sharp reflexes and a keen eye to be able to slip away from the punch at just the right moment. If you slip too early, you open yourself up to further attacks. If you move too late, you’re going to be eating that punch.

Another basic but incredibly effective defensive technique is the bob and weave. Start by approaching your opponent in your fighter’s stance, with your boxing gloves up and protecting your face and your eyes on your opponent’s movements. When they throw a punch, bend your knees (but keep your posture upright – bending the back will expose you to further strikes) and move your head to duck under or to the outside of the punch. Keeping your boxing gloves up to protect your face, start to rise back up. But be careful – if your opponent throws another punch, you’re going to have to be ready to repeat the process. If you can time it properly, you can respond with a strike of your own once you’ve successfully evaded the punch(es).