Judo and Brazilian Jiu-Jitsu Cross-Training: Does It Help or Not? 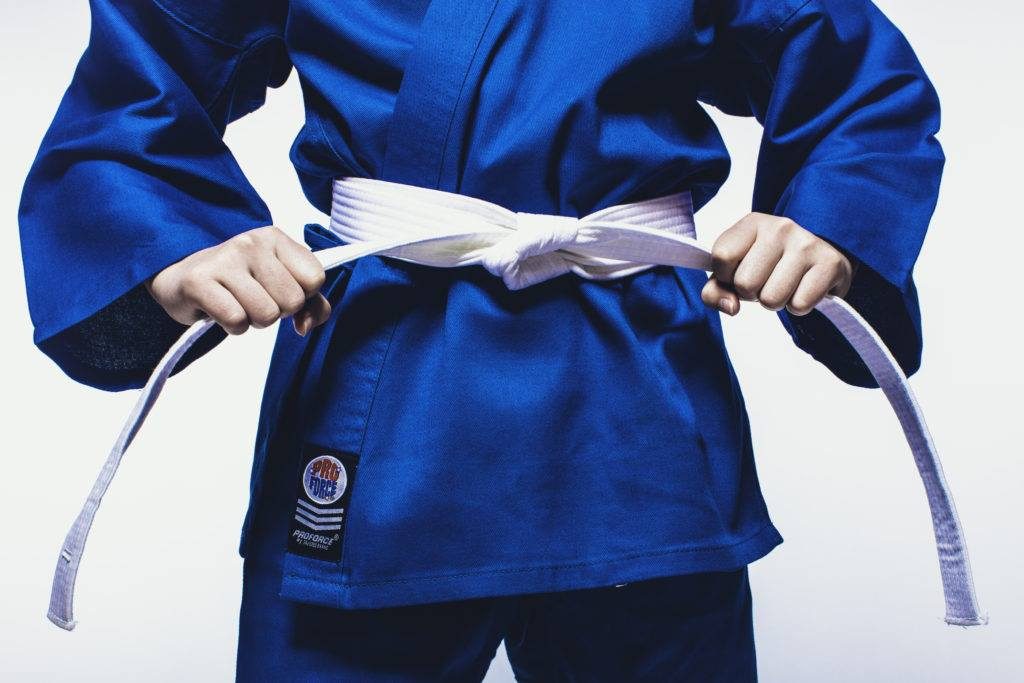 Exercise and sports science are constantly evolving fields. Currently accepted theories on what type of exercise and diet are best one year can be completely challenged the next. And experts in these fields rarely, if ever, develop a complete consensus on any topic. We are all still learning these things and figuring them out as we go along.

That said, most people in the fitness and sports worlds currently believe that at least some level of cross-training is beneficial for athletes. Whether you’re a pro or a weekend warrior, mixing up sports-specific training and competition with another sport or another type of exercise can help you maintain or even improve both your health and your performance in your primary discipline.

The more pressing question now isn’t whether or not you should cross-train, but what you should be cross-training in. And opinions are far from uniform on that issue.

Take, for example, the debate about whether or not Judo and Brazilian Jiu-Jitsu make good training partners. On paper, training in both might seem perfectly logical. The latter has roots in the former. They’re both grappling arts that involve throws, positions, and submissions. They have similar uniforms. In many BJJ schools (including the one where this blogger earned her blue belt) you even have to prove a certain knowledge of basic Judo techniques in order to earn your first stripes.

On the other hand, BJJ has grown, often in significantly different directions, from those roots. The focus on standup vs grappling is different. So is the very timing of the way in which judoka and BJJ fighters engage. Even the Judo gi and the BJJ gi have evolved to cater to these divergent needs in terms of the shape and size of the jacket.

So is participating in these two martial arts at the same time an effective form of cross-training or an unnecessary distraction from each other? The answer is…maybe. 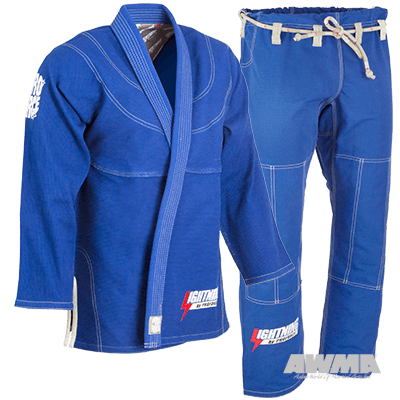 The case against cross-training.

In general terms, the primary concern with cross-training and the type of cross-training that an athlete choses is how well it complements the needs and deficits of an athlete’s main sport. Runners, for example, won’t get a lot of benefit out of a general weight training program that only works their bodies in forward motion, because they get enough of that from the running itself. To help improve their times and prevent injury, a strength and conditioning program that puts their bodies through other planes of motion and adds an element of flexibility training will be much more useful.

Not everyone believes that Judo and BJJ provide this kind of balance. In a 2011 blog post, legendary judoka Dr. AnnMaria DeMars argued that the best way to improve matwork in Judo isn’t to train BJJ on the side. She suggests doing better matwork in your Judo training instead.

“I have seen over and over those people who are doing all of their matwork at jiu-jitsu never win a single match in a judo tournament using matwork,” she writes. “Here is why – the rules are different. In jiu-jitsu you get to roll around for quite a long time trying to get a score. That’s fine, that’s the rules of the sport. In judo, you do not. You get a few seconds and then the referee makes you get up. This isn’t a discussion of who would win if a judo player and BJJ player got in a fight. […]This is a discussion of whether BJJ is the best way  to improve your judo matwork. I would suggest it is not.”

The case for cross-training.

Neil Adams MBE, a highly decorated English judoka, sees it differently. In a guest post for BJJ Eastern Europe, What Happens To Your BJJ Game When Cross-Training in Judo, Adams acknowledges that BJJ can help expand Judo’s Newaza, or ground game. He also goes into detail to explore ways in which Judo training in Newaza can help BJJ fighters approach their game plan differently, especially if they want to pursue submissions instead of scoring points. He goes on to discuss the role that Judo training can play in improving a BJJ fighter’s standup skills, and how Judo throws can make for much easier transitions into the ground game than amateur wrestling-influenced takedowns, which often land the offensive fighter directly in their opponent’s guard.

“I have always believed in cross training however the door does swing both ways. BJJ can learn a lot from both the standing side of Judo and also focus their skills with the ways in which Judoka transition from Tachiwaza to Newaza,” he concludes. “It is the Judoka or BJJ player that cross trains regularly that will reap the benefits of both sports and improve their skills. The sports will never be the same due to the rules. Once a BJJ match hits the floor, it stays there but imagine the BJJ player who could finish fights within minutes due to being perhaps just 10% better at throws and transitions. Judoka can benefit from training in BJJ for a lot of reasons but the Judo ground game also has a lot to offer for the BJJ player.”

If you’re a high-level competitor in either of these disciplines, or if you’re considering heading in that direction, then this is something you should seriously discuss with your instructors and coaches.

If you’re taking martial arts for fitness, as a hobby, or just because you love it, though, the answer is up to you. What do you enjoy doing? What classes and what type of training fits into your schedule? What makes you excited to go to the gym? This is a case where you can and should follow your heart.

Do you train in Judo or BJJ? Or both? What do you think of cross-training? Let us know in the comments!

And check out our online store for all of your Judo and BJJ needs. And all of the gear for any other martial art you might want to add to your training routine as well!