HOW TO MAKE A KUNG FU MOVIE 4 – Fight Choreography

It’s not often you get to decide what kind of choreography should be highlighted in a martial arts film.

I grew up watching films like “Enter the Dragon”, “An Eye for an Eye,” “Drunken Master.” 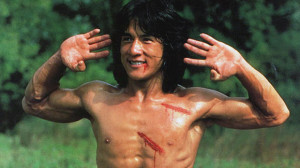 In those films the shots used during the fight scenes tended to be long and wide so that you could appreciate the skill of the practitioners.

Now a days, fight scenes are plagued with all sorts of cuts. They’re trying to make the fighters looks faster. But I feel it confuses things a bit. It doesn’t really let me see the techniques that well. 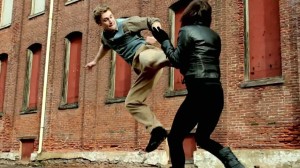 I’m aiming for the style of fight scene that has those longer shots. That way the fighting skill can really be appreciated.

Sometimes that makes the choreography a little less flashy but I’m willing to live with that as long as the techniques are authentic. Authenticity is a big deal for me, especially when it comes to martial arts. I can’t stand it when the fighters in a film are doing things that a real fighter would never do. 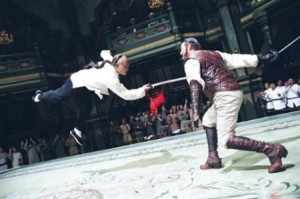 One thing that’s important to state here is that movie fighting is not real fighting. You can’t really use the same techniques you would in a real fight because they simply don’t look that good on camera.

But then, what you see in most movies is this watered down version of martial arts. Something that’s more like a dance than anything else.

The idea is to reach some kind of balance where the technique is authentic and at the same time camera friendly. This is going to take some work. 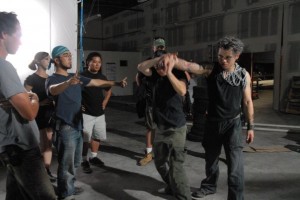 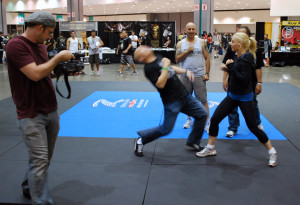 I’ve recruited the help of my friend Steve Arboleda to work on the techniques that we’ll use. Steve is an expert in the Chinese Internal styles and that relates directly to what I’m trying to do in this movie. Together we’re going to figure this out.

Steve and I will be getting together to brainstorm ideas and to work on some of the choreography. I’ll be posting some videos of our experiments right here. Slowly you’ll be able to see the progress. 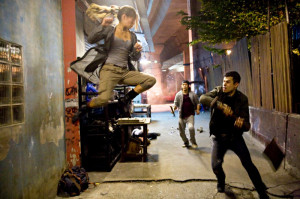 It has short, percussive movements and most of the fighting is done at close range.

This sort of technique usually doesn’t work on film, wo we’ll be working on that and seeing how close we can get to the real thing.

Stay tuned for more on fight choreography as we move forward. 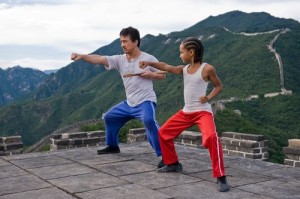