The Evolution of Martial Arts 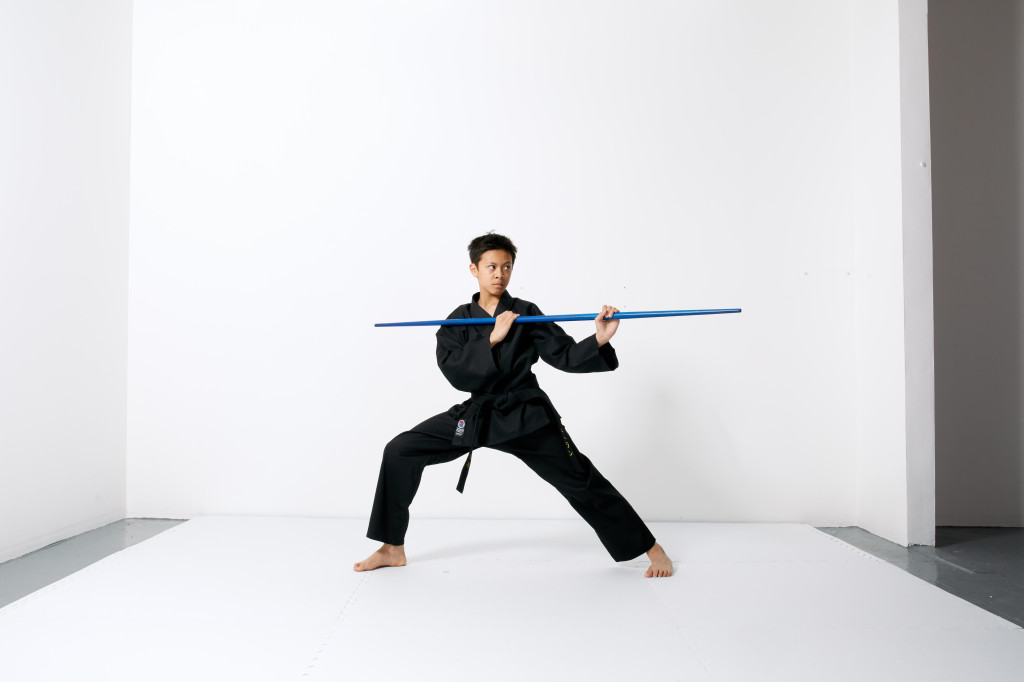 How have martial arts developed over the centuries?

The ongoing history of combat arts and sports is far too enormous a topic to cover in just one book, let alone a single blog post. It would take volumes to thoroughly trace the evolution of battle, competition, and martial arts supplies from their first documented use in Spanish cave paintings from 10,000 BC that portray structured fighting with bows and arrows to the many forms of friendly competition and self-defense training that we enjoy today.

What we can offer, though, is a brief overview of martial arts and their journey from the battlefields and competitive venues of ancient civilization to what we practice on the mats and in the rings today – and where we might be going next.

The Origins of Martial Arts

Chinese martial arts and Shuai jiao (Chinese wrestling) have roots that date back thousands of years BC, to the time of the Xia Dynasty. It is believed that these styles likely combined with Indian martial arts over the centuries to evolve into the kind of Asian martial arts described in foundational texts like Sun Tzu’s The Art of War, which dates back to 350 BC.

Around that same the athletes of the Ancient Olympic Games were developing their versions of boxing, wrestling and pankration, a precursor to what we now know as mixed martial arts, in Greece. In Rome, a far more serious and deadly form of competition involving gladiators soon became popular.

The Early History of Martial Arts

As European societies began to embrace sword fights and other martial arts supplies and weapons in their warfare and combat, Chinese, Indian, and Korean martial arts continued to grow into more sophisticated systems of largely unarmed combat. But weapons were also used in some forms. The samurai tradition, also started to grow in Japan in the 12th century. As these arts matured and evolved, so too did the way in which they were taught and observed. Documentation of all of the above became far more prevalent during this period, and many of these historic texts still survive today.

The 18th and 19th Centuries

Although sword-fighting and hand-to-hand combat were still popular methods of warfare for many armies throughout the 18th and 19th centuries, martial arts began to gain more and more popularity as sport and as a hobby during this time. Fencing became a regulated sport. Greco-Roman wrestling reestablished itself as a popular form of competition and a modern Olympic event.  Boxing started to become the sport we now recognize when the Queensberry Rules were established in 1867. This is also the time period that witnessed the formation of modern jiu-jitsu, karate, kendo, and judo in Japan. Increased travel and trade between Asia and North America also began to introduce Asian martial arts to the Western world. 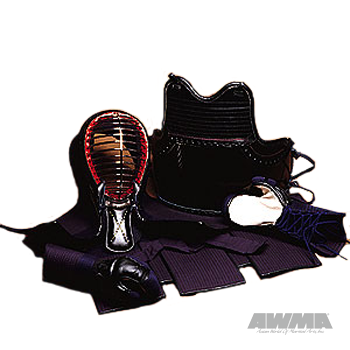 Thanks to a number of factors – ranging from American soldiers being exposed to martial arts during World War II and the Korean War to the rising influence of Kung Fu films – martial arts, particularly Asian martial arts, continued to grow in popularity in the U.S and around the globe throughout the 20th century. Modern Muay Thai rules started to solidify in the ‘20s. The ‘50s saw the development of Tae Kwon Do. Judo became an Olympic sport in the ‘60s. The Karate World Championships were established in the ‘70s, as was American kickboxing. Bruce Lee developed Jeet Kune Do, and made a mark on both martial arts and entertainment that is still felt, decades after his untimely death in 1973. Brazilian Jiu-Jitsu, adapted from Japanese jiu-jitsu by the Gracie family in the earlier part of the century, began to gain worldwide attention as the ‘90s rolled and a promotion called the Ultimate Fighting Championship became a pay-per-view sensation. Modern pankration also experienced a surge in popularity in the later period of the millennium.

At the turn of the millennium, pankration, as well as promotions like PRIDE and a swiftly changing UFC led to the popularization of a new sport: mixed martial arts. Originally pitting martial artists from different disciplines against each other, MMA soon developed into its own unique style, mixing elements of grappling arts like wrestling and BJJ, striking arts like Muay Thai and boxing, and everything in between.

While MMA might be the exciting new kid in town, though, other martial arts continue to thrive as well. Karate, boxing, kickboxing, Muay Thai, Tae Kwon Do, judo, and BJJ all continue to be popular with both recreational and competitive athletes. Many people also turn to lessons in these disciplines for self-defense purposes. Non-combat forms of many of these sports that bring martial arts supplies and exercises to more traditional gym settings, – including boxercise, cardio kickboxing, and MMA drills classes – have also become popular with fitness enthusiasts who want to get in fighting shape without having to fight.

The Future of Martial Arts

While it’s impossible to truly predict the future, especially when it comes to something as complex, varied, and rich as the world of martial arts, we can at least make some educated guesses based on the evolution we’re currently witnessing. Martial arts-influenced self-defense classes will continue to gain popularity. Martial arts supplies and gear will continue to adapt to help athletes be their best selves on the mat and in the ring. Mixed martial arts will continue to grow into its own discipline, as opposed to a mix of techniques from many different arts. Karate will enjoy its Olympic debut at the 2020 games. And martial artists all over the world will continue to improve themselves and their art, because that’s what being a warrior is all about.