5 TIPS TO MAKE YOU A BETTER FIGHTER

Most of us start martial arts training because we want to know how to fight.

It can be because we saw a kung fu movie and we fell in love with what the protagonist was doing.

It could be because we were bullied when we were kids and we dreamt of defending our honor or the honor of others.

Sometimes that other was the girl of our dreams.

No matter the reason, the ability to magically do away with your opponent has always been a mythical skill of the martial arts. 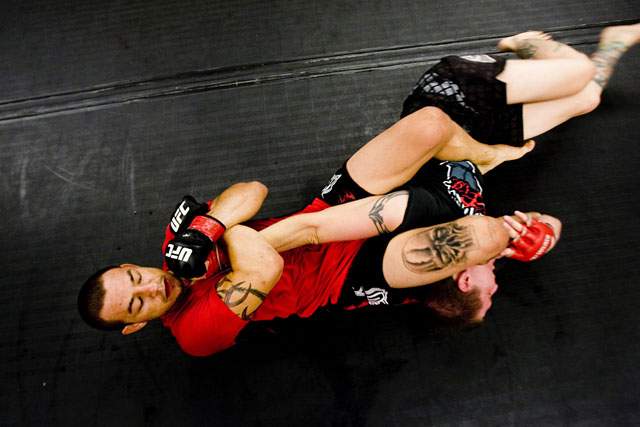 The thing is, there’s nothing magical about it. It’s all about hard work and dedication. So here are five tips to help you on your quest for magical powers. I can’t assure you they’ll make you a great fighter, but they’ll surely make you a better one.

1. Up your conditioning: That’s right, exercise, exercise, exercise. If you’re like me, you probably spent most of your martial arts career doing forms and practicing your technique. This is the way classes are usually structured and there’s nothing wrong with that. (Actually most classes these days are taking a more modern approach to training.) But the truth is that none of that refinement of technique is going to do you any good if you run out of steam.

For any of you that have ever put on a pair of gloves and stepped into the ring, you know the first thing that happens is that your lungs want to explode inside your body. That’s right, you’re out of shape. “But how can that be?” you ask. Well, you’ve spent all this time working on technique and not on your body.

You have to do both.

Cross train. Do a lot of bodyweight exercises. Do road work.

The fighter that can last the longest is sure to win. 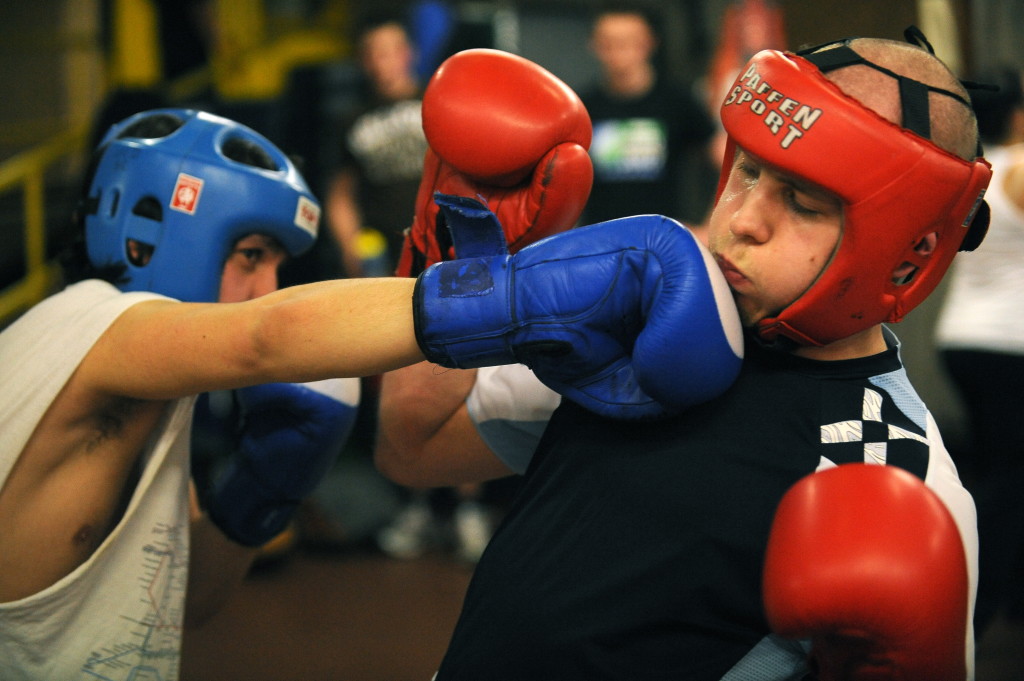 2. Fight: This seems like a no brainer and yet in the world of traditional martial arts is seldom overlooked. If you want to become a good fighter you have to spar and spar a lot. There’s no way around it. Everything else that you do contributes to your ability to fight but there’s no substitute for the real thing.

This doesn’t mean you have to go all out all the time. On the contrary. You should develop different modes of sparring, from light shadow boxing, to full contact.

And yes, every once in a while, going all out is a good thing. How else are you going to find out if your punches can actually stop somebody if you’ve never stopped anybody? 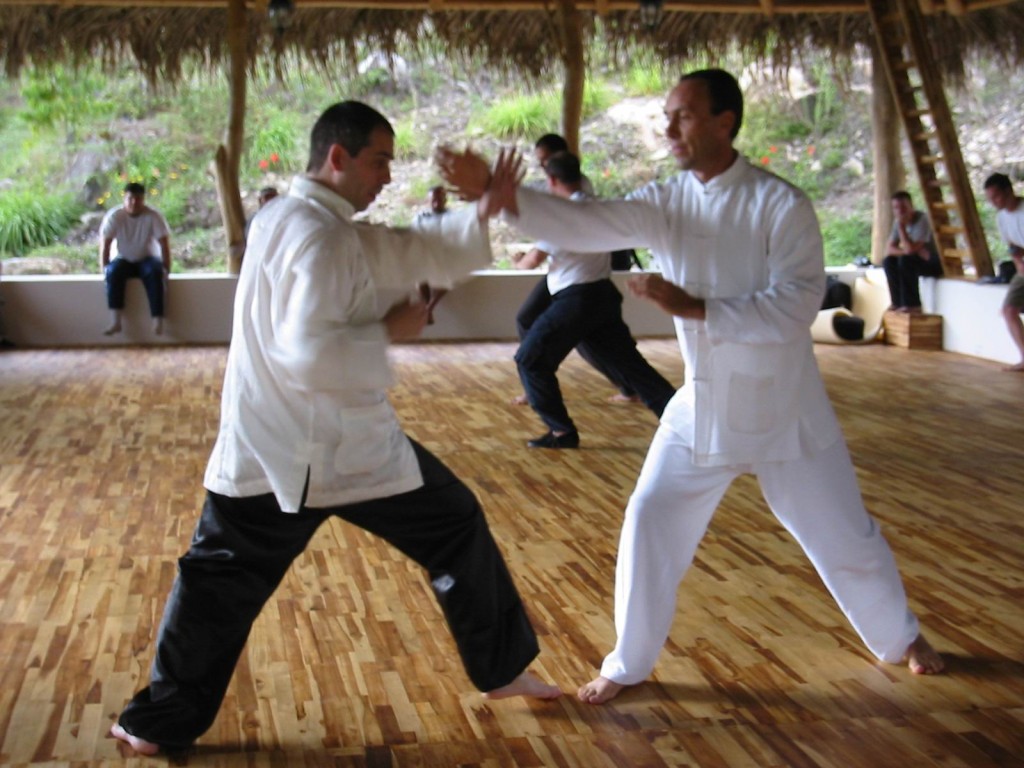 3. Fight the monster: That’s right, find that huge guy in class that nobody wants to spar with and be his partner. Stop fighting people you know you can beat. The only way to get better is to have others push you to excel. I think Robin Williams said that in Dead Poet Society and it’s true.

In order to get better you have to stretch yourself. Go for the toughest guy or gal in class. Odds are you’ll develop a great friendship and you’ll get much tougher in the process.

The beauty of martial arts training is that progress sometimes happens without you noticing. You’ll be hitting a wall over and over again and then one day you leap right over it.

One day, that guy that was so feared, will find himself out of breath in front of you. That’s a great day for you because you know you’ve beaten the beast. It’s also a great day for him or her because now they have something to improve. 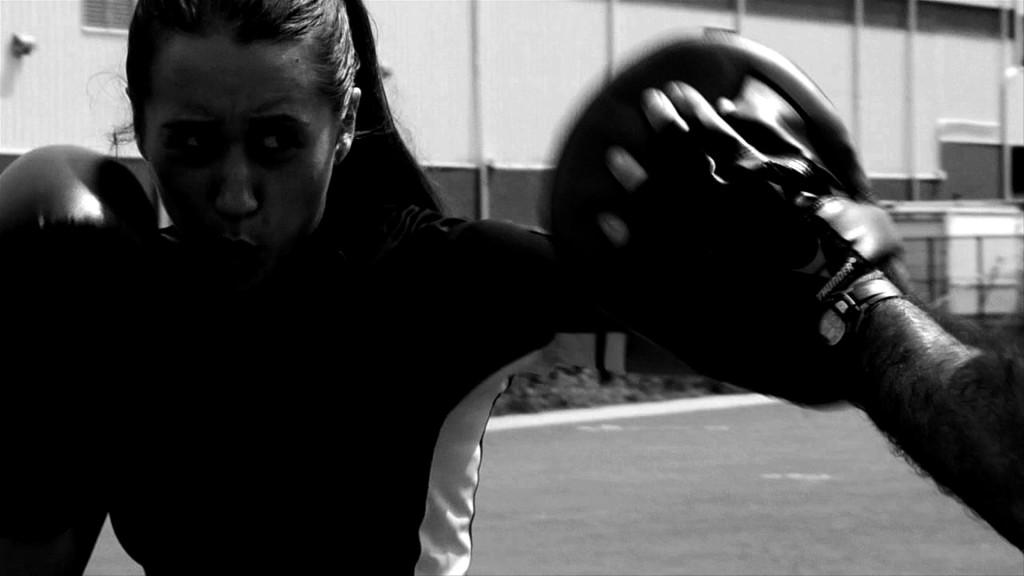 4. Dedicate yourself to becoming a better martial artist: These last few tips have to do with a mental approach. I recently read a book by Stephen Pressfield in which he talks about the difference between being an amateur and a professional. “A professional,” he says, “show up no matter what.” They are always there to work and they don’t let any excuse get in their way.

All the great athletes that I’ve admired in my life have been great workers. Michael Jordan arrived at practice hours before everybody else. He gave it his all on the court and was the last to leave. He understood that natural talent can only take you so far. A great work ethic is what puts you over the edge. There’s no way around it. If you want to be great at something, you better be prepared to work hard. Don’t let excuses get in your way. 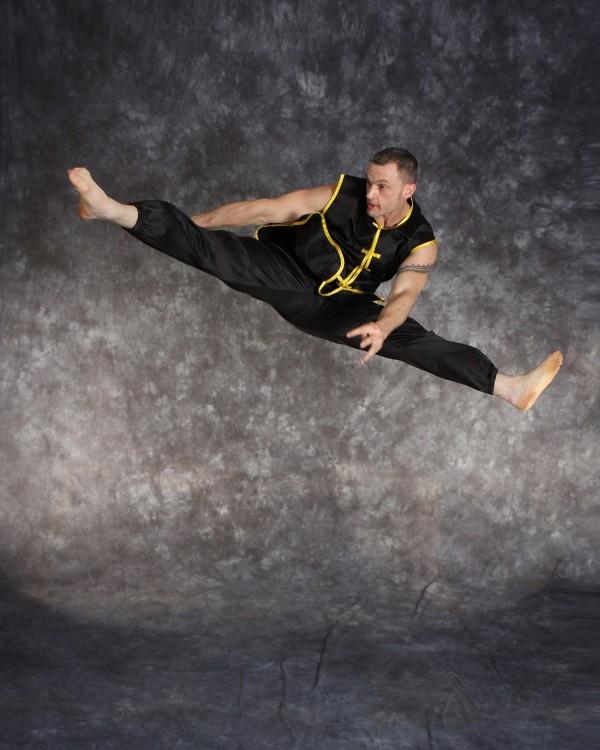 5. And last but not least, think of yourself as a winner: All great champions have learned the art of visualization. You have to see yourself becoming a better fighter before you can be one.

A great part of fighting is done with the mind. Many times you can see that a fighter has lost a fight even before it starts. It’s a mental game.

Our minds are more powerful than we can sometimes imagine. Many of the obstacles that we see in front of us are obstacles of our own making. We have to liberate our minds from the limits we impose on ourselves. See yourself as a better fighter. Visualize yourself winning and you will. 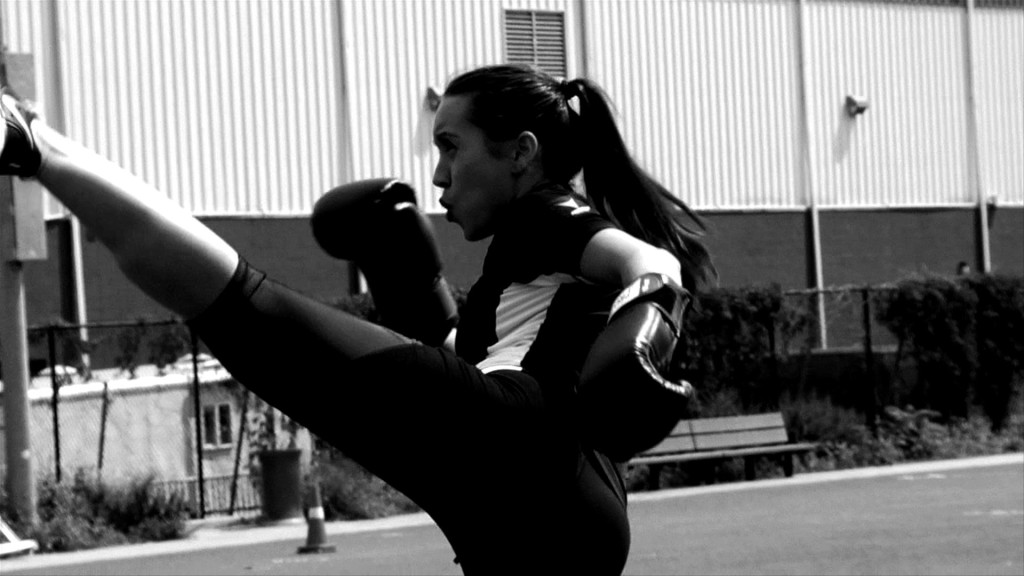 Keep working hard and having fun. And tell us what you thought of the article on our Facebook page.