Lionsgate & Saban Entertainment’s Mighty Morphin Power Rangers reboot is well under way and set to start shooting in January of 2016. It has been interesting seeing the new cast members pop up on the Power Rangers Instagram page. 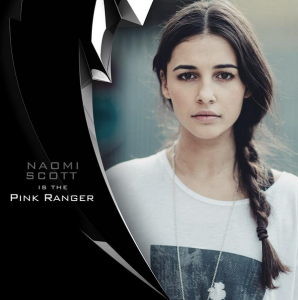 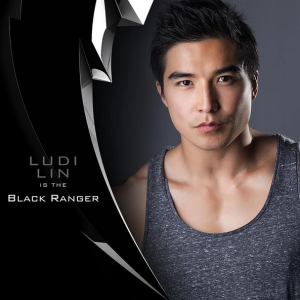 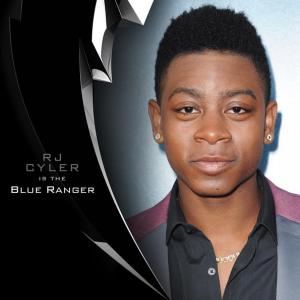 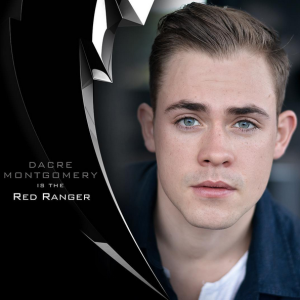 I’m sure many us remember the TV series that aired on Fox in in 1993.  Either we were watching it or some kids we were with had their eyes on these rangers in action.  The show went from Fox to Disney to ABC Kids and eventually Nickelodeon and CW post Saban’s buy back of the franchise from Disney. 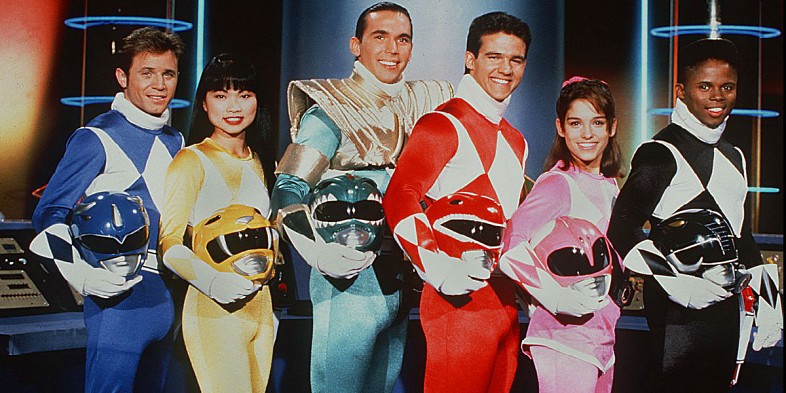 Rumor has it that the villain in the film adaptation will Rita the evil witch.  Who knows who will play her?  Will it be another unknown actor or maybe a star the public can recognize to give the film some star studded excitement.  I imagine it will be a big hit since so many generations have gotten to enjoy the series over the years.  It is a very familiar franchise, and if anything, entertaining.  Maybe you are going to go with your kid, or  grab some friends from middle school and take a trip down memory lane?  You have some time to decide because the film will most likely not be released until 2017.  Until then stay posted on the film’s pre-production news.  We are!

« Previous PostMartial Arts Films with a Halloween Twist Next Post »How Actor Michael B. Jordan Trained For Creed