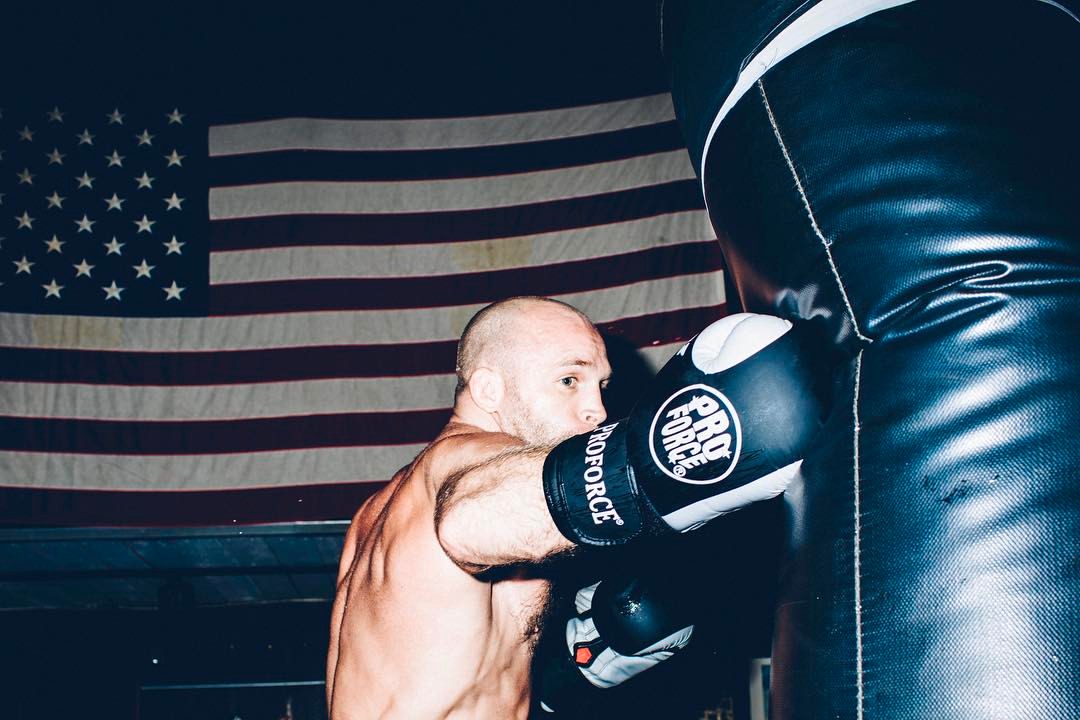 If you want to know the answers to those questions and more, this guide has you covered. We will introduce you to the basic types of boxing gloves on the market, explain the differences between these boxing glove styles, and help you figure out which pair of boxing gloves for women or boxing gloves for men will work best for you and your training and competition goals.

Sometimes called “bag gloves” (but not to be confused with traditional bag gloves, which we’ll discuss later in this list), or even just “boxing gloves,” training gloves are probably the closest thing that we have to all-purpose boxing gloves. They’ve been designed to withstand the impact and demands of a training routine that includes a lot of work on heavy bags, but are also effective boxing gloves for pad work, drills, and even aerobic work like boxercise. Some training gloves might also be appropriate for sparring, depending on their structure and the way they’ve been padded, although it’s important to consult with your coaches before using any pair of gloves in that environment. 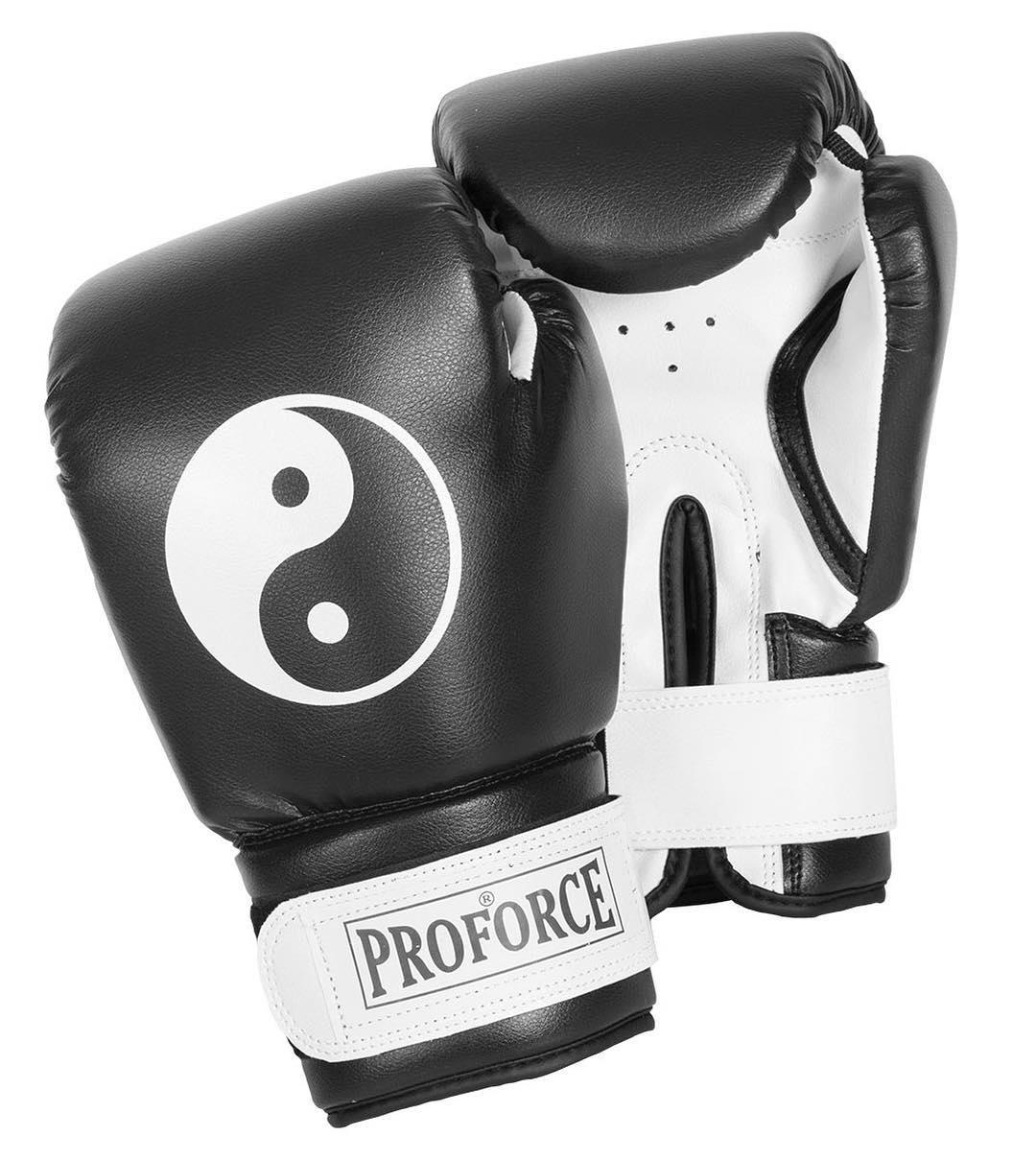 Again, for both your safety and the safety of your training partners, you should only use gloves that have been approved by professionals at your gym for sparring. In theory, though, any glove that does meet their approval can be considered a sparring glove. As long as your boxing gloves — whether they’re training gloves, boxing gloves for women or boxing gloves for men — are built in a way that can protect you and your sparring partners from knockouts and unnecessary damage to your heads and faces, they’ll do the job. If you’re interested in making sure that you have the most effective and possibly safest sparring gloves on the market, though, some brands do make gloves that have been specifically designed and padded for these purposes alone.

Given the design and the purpose of these gloves, it’s best not to use them outside of competition very much, both for the safety of the training partners and the health of your own hands.

These days, the traditional bag glove is mostly a relic of a different era. Some retailers still sell bag gloves as a part of their boxing gloves collection, but fewer and fewer gyms will actually let their students use them. Although they were originally produced for boxers wanting to put in a lot of training rounds on heavy bags, there’s very little about their design that actually supports this purpose. Their lack of structure, lack of padding, and lack of wrist support leaves your hands and arms at a much greater risk of overuse and injury, which is the exact opposite of what you’re looking for in a boxing glove. If you’re interested in doing a lot of heavy bag training, a pair of training gloves will be a much better option for you.

boxingboxing gearboxing glovesboxing gloves for womendifferent types of boxing glovestraining tips
« Previous PostCelebrating Some Of Our Favorite Positive Role Models In MMA Next Post »Martial Arts and Pregnancy: What You Need To Know Before You Train For Two