Actor and martial artist Jim Kelly known for his role in the classic film “Enter the Dragon” has died of cancer. He was 67.

The yellow gi wearing, afro topped, smooth talking martial artist starred in films like “Black Belt Jones” and “Black Samurai.” He was one of the first African American action stars of the 70’s.

Can’t help but remember his prophetic lines from “Enter the Dragon” when Mr. Han points out that he doesn’t seemed concerned with death. Kelly replies: “When it comes, I won’t even know it…I’ll be too busy looking good.” 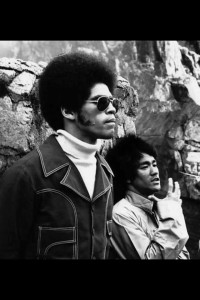 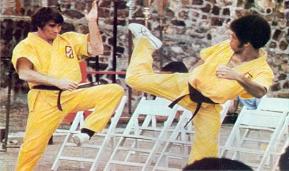 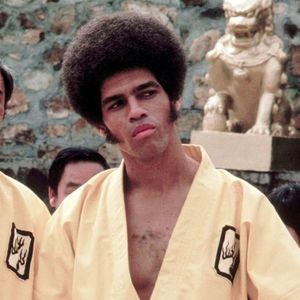 black belt jonesblack samurai. i'll be too busy looking goodBruce Leeenter the dragonJIM KELLYjim kelly dead
« Previous PostTHE DEADLY DANCE OF CAPOEIRA Next Post »WHERE HAVE ALL THE NINJAS GONE?